Step Into The Darkness

ICYMI. Here’s the official video for Said the Whale‘s single, Step Into The Darkness. Their 5th studio album ‘as long as your eyes are wide‘ is due March 31st, and if you’ve heard the two released singles, you’ll know this album is going to be the s**t.

CDs and Vinyls and Swag, oh my! – pre-order your physical copies here to have their CD in all your cars and vinyl on all your turntables!

Said the Whale at The Vogue Theatre on April 29th is not a show to miss. See you there!

Australia has given the world some pretty rad acts over the years, including 987’s all time favourite band, Men at Work. We’ve only heard their 1981 hit ‘Down Under,’ but still it has earned them the top spot in our hearts, and on our music blog…but I digress.

Heaps Good Friends. Remember the name. This new Aussie group consists of Emma Fradd (vocals/guitar) and Nick O’Connor (bass/synths/production/drums), friends of 9 years. Thank you Torin, our ears in Melbourne, for the discovery. 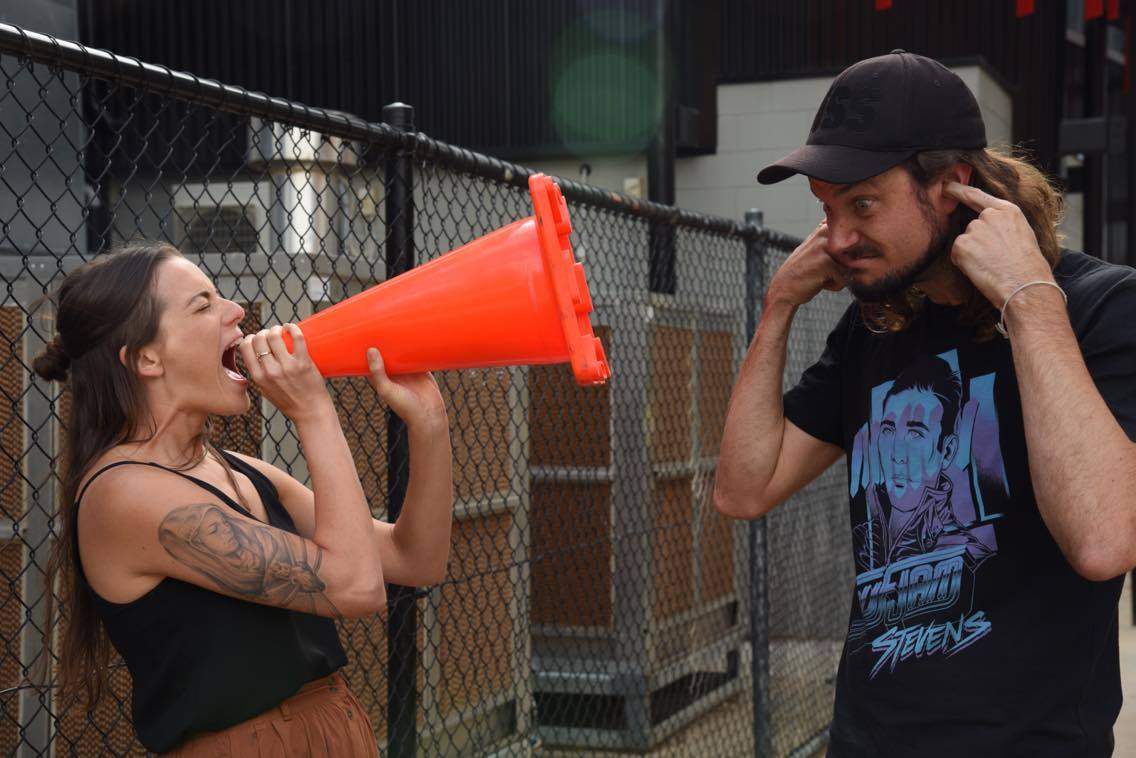 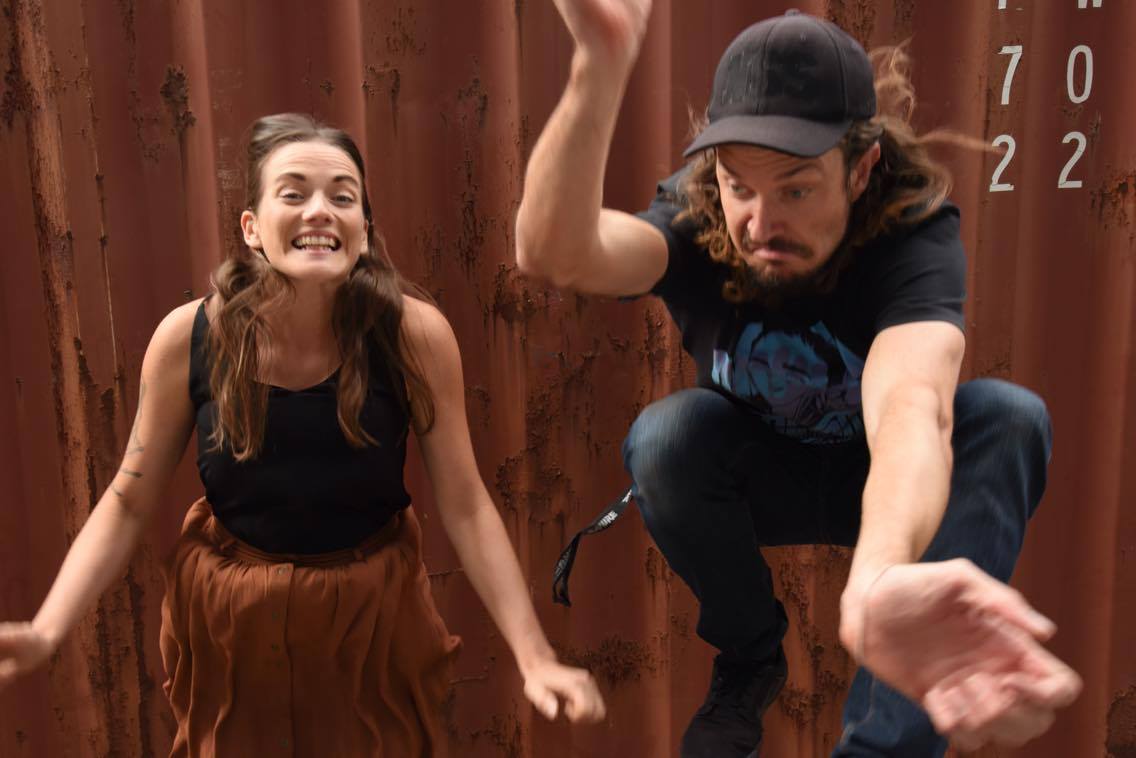 They haven’t performed live yet and have only a few songs out, so now is the time to catch the wave before your friends do—that’s right, we’re calling it now, expect big things coming from Heaps Good Friends. They’re working on a live set as we speak, so be ready.

You might think it’ll be long before this peanut brittle pop duo comes to Canada all the way from Australia but there’s a link: Emma Fradd lived in Canada for 6 years. Indeed, they are globetrotters. The two live 1601km apart (Australia’s a wide place u know). Mikhail Din has been corresponding with the group. Fradd stated, ‘We have to find time and money for flights, but we’re having heaps good fun: our heads are way in the game.’ Sounds like the key ingredients to the prescient 987.

Peeps some of and get hooked to their tunes:

A couple months ago Yellow Days, a very impressive 17 year old out of England, dropped this amazing EP “Harmless Melodies”. It’s dreamy and synthy and jazzy and reminiscent of King Krule. He released a bonus track last week which is fire too. Favourites are “Gap In the Clouds”, “Your Hand Holding Mine” and “A Little While”.

Here’s his music video for “Your Hand Holding Mine”, and check out the whole EP below.