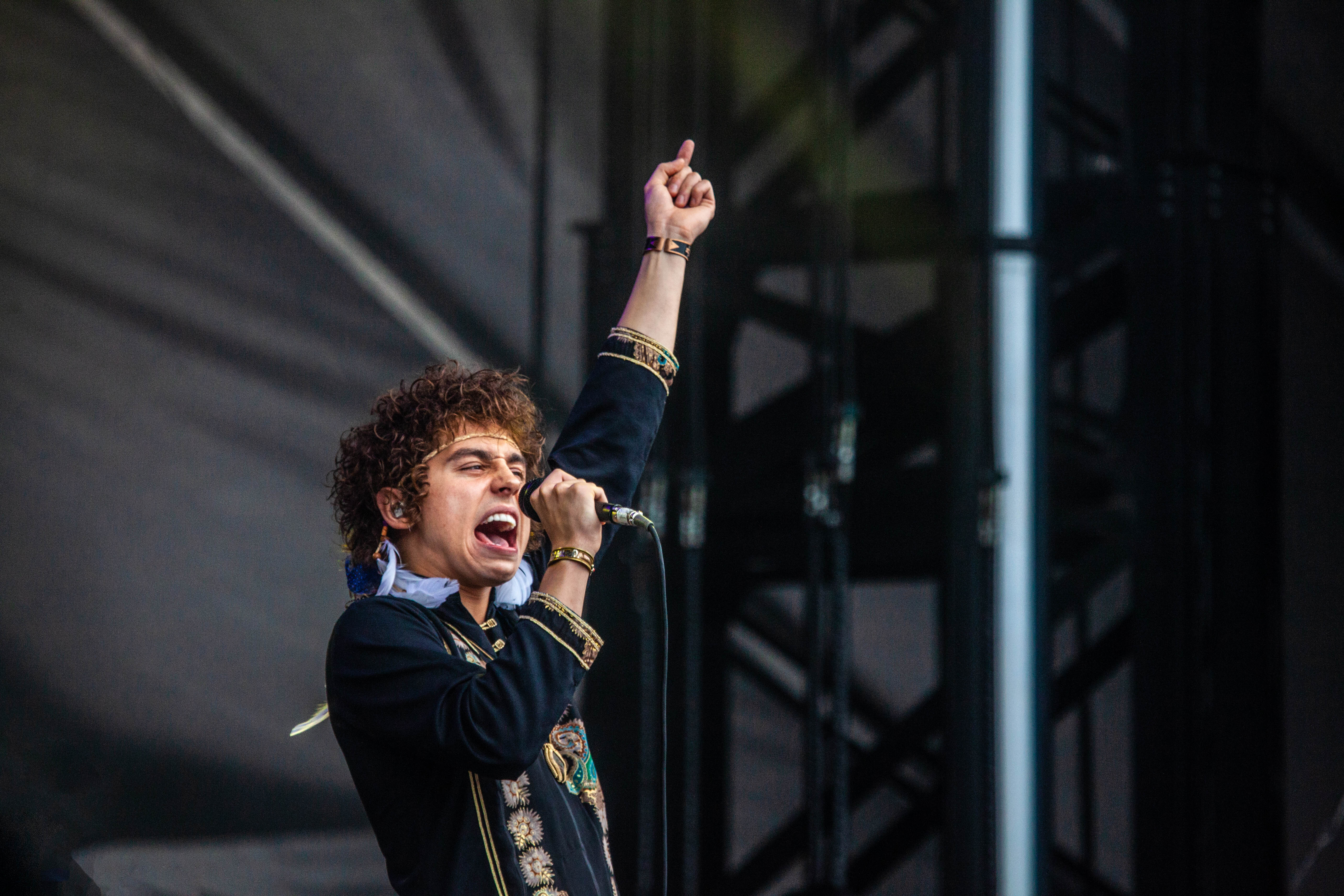 Sometimes it takes a couple months to digest and meditate on what you saw.

This was the first year of Skookum Fest and Nine Eight Seven was stoked to cover it!

Skookum took place in Stanley Park from September 7th – 9th. It aimed to bring the larger festival vibes, that Pacific North-Westerners experienced at Squamish, Pemberton and Sasquatch (sort-of), to Vancouver.

Musical acts ranged from newer and more local acts to the well-established festival headliners, Florence + The Machine and The Killers.

While we may have had to bust out our Arc’teryx, the rain certainly didn’t detract from any of the performances. It also allowed the red Virgin Mobile ponchos to take centre stage as the look-du-Skookum. 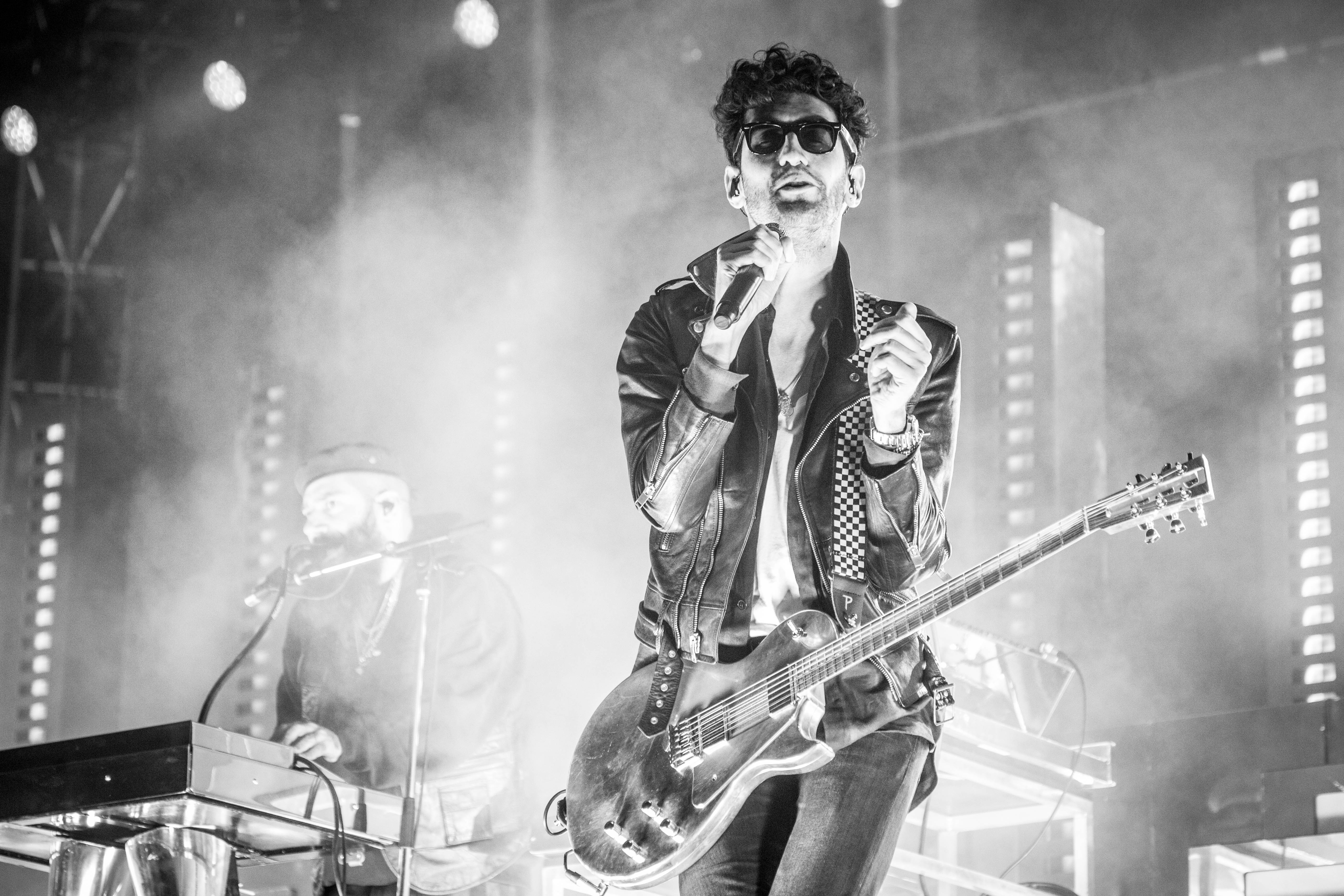 The acts of day one served as a perfect intro to the weekend. Nine Eight Seven made it in just in time for frequent Vancouver visitors, Dear Rouge, to perform “Black to Gold” on the Mountain Stage. From there, the late summer light faded into Black Pistol Fire, followed by the synth-pop party of Chromeo. Nine Eight Seven took in Chromeo’s set from high up on the Vype Tent’s upper deck. This vantage point, Mountain stage right, provided excellent viewing opportunities and short beer lines all festival long (and free water bottles!). Chromeo’s stage presence was electric and allowed the festival to party. 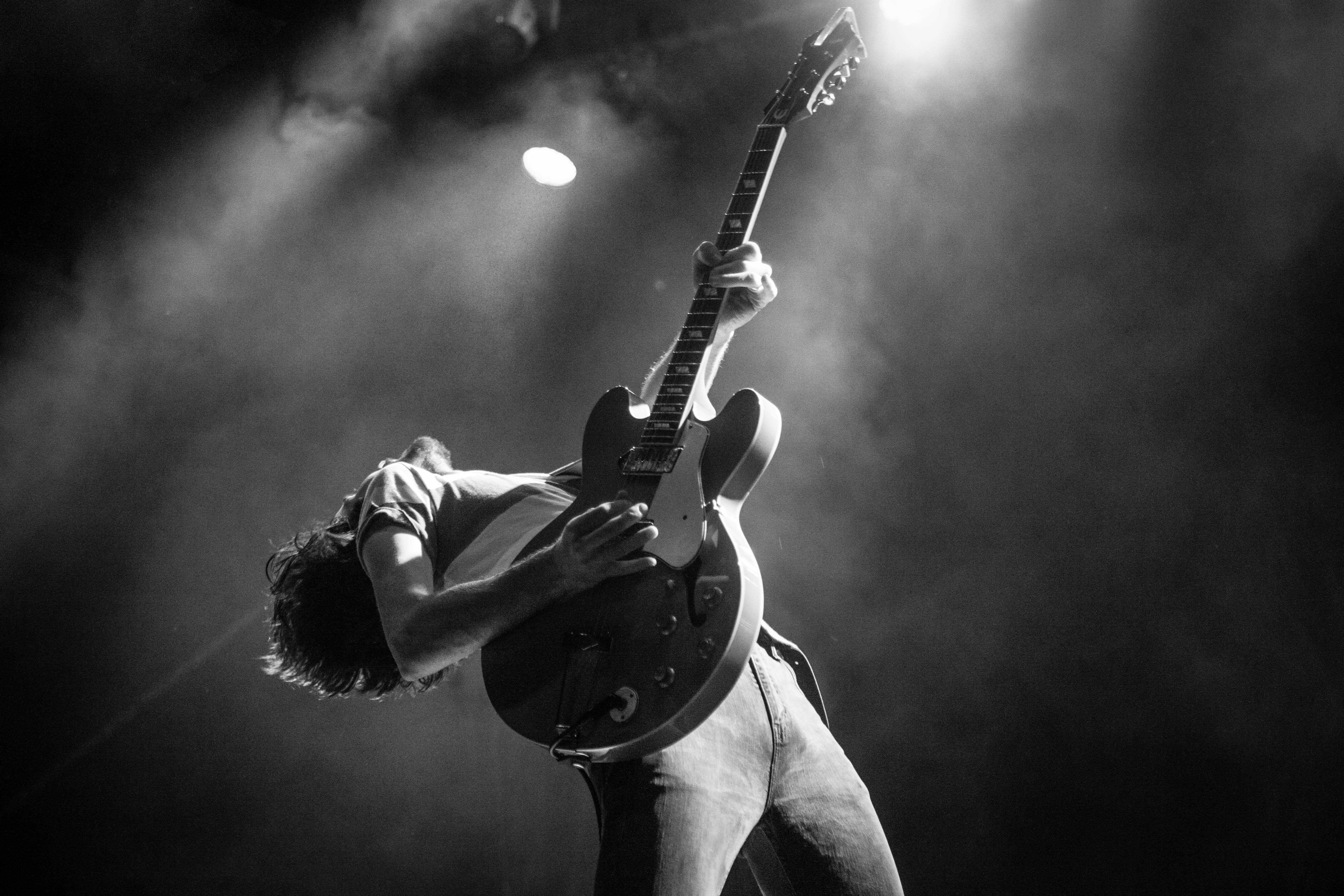 Arkells were the day one headliner. Their Canadian alt-rock sounds led a festival wide sing-along. Nine Eight Seven was looking for the people’s champ the whole walk back to the city.

Day two began wet. At times the weather allowed jubilant dancing, and at times forced the crowds to gather under awnings and in the far-too-small hallways of the Brockton Oval field facilities. 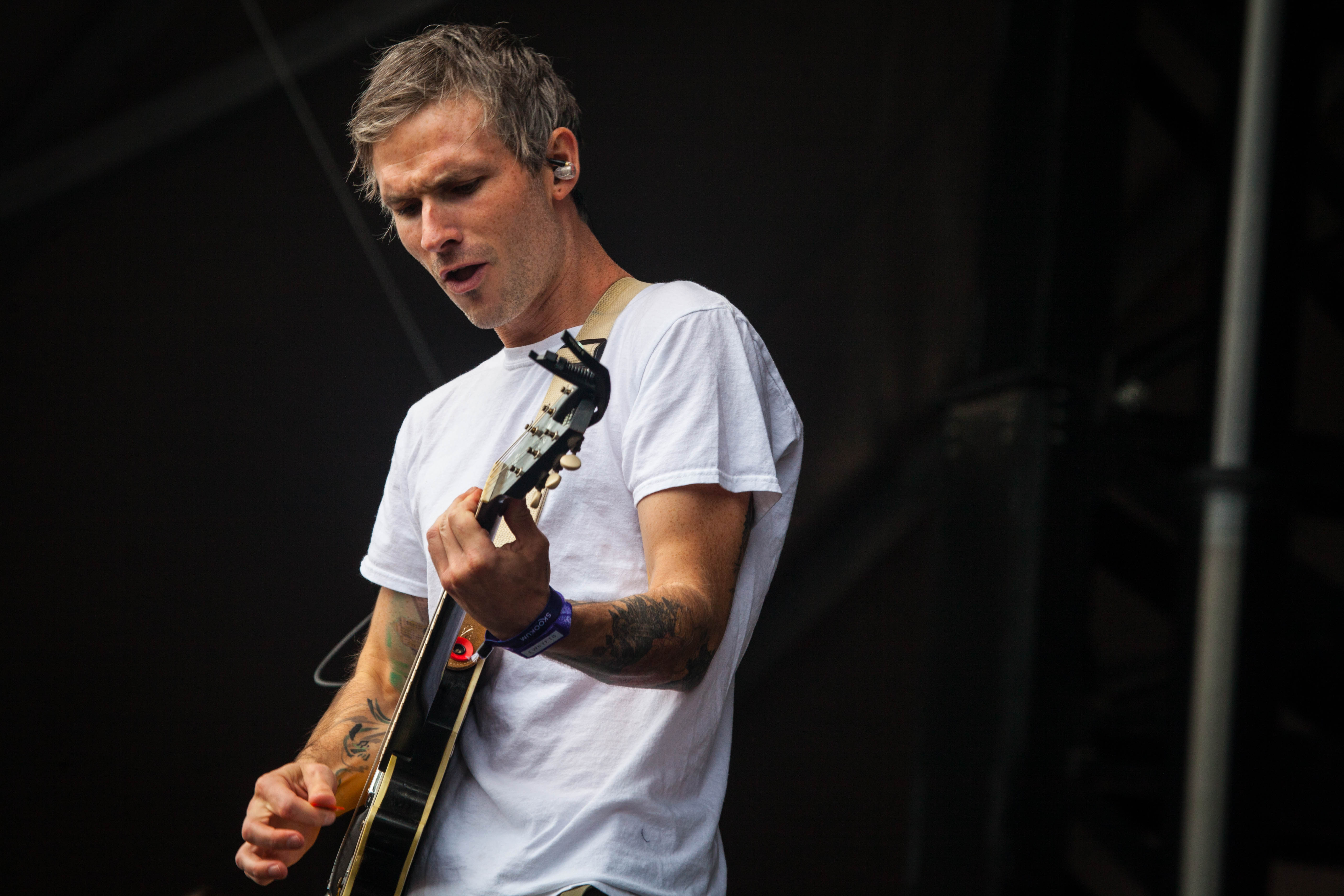 Nonetheless, the musical acts played on. We began at local favourites, Said the Whale, on the Mountain Stage. Having just dropped their new single, “UnAmerican”, the crowd was amped and their indie-rock stylings felt perfectly at one with the (at best) overcast Vancouver afternoon.

From there, Rodrigo y Gabriela lit up the Skyline Stage with acoustic harmony. As they covered Rage Against the Machine, a quick burst of audience laughter was followed with enthusiastic backing vocals.

St. Vincent followed. Her voice, her set, and her stage choreography conveyed the exact curated weirdness that speaks to so many Vancouver-dwelling festival attendees. 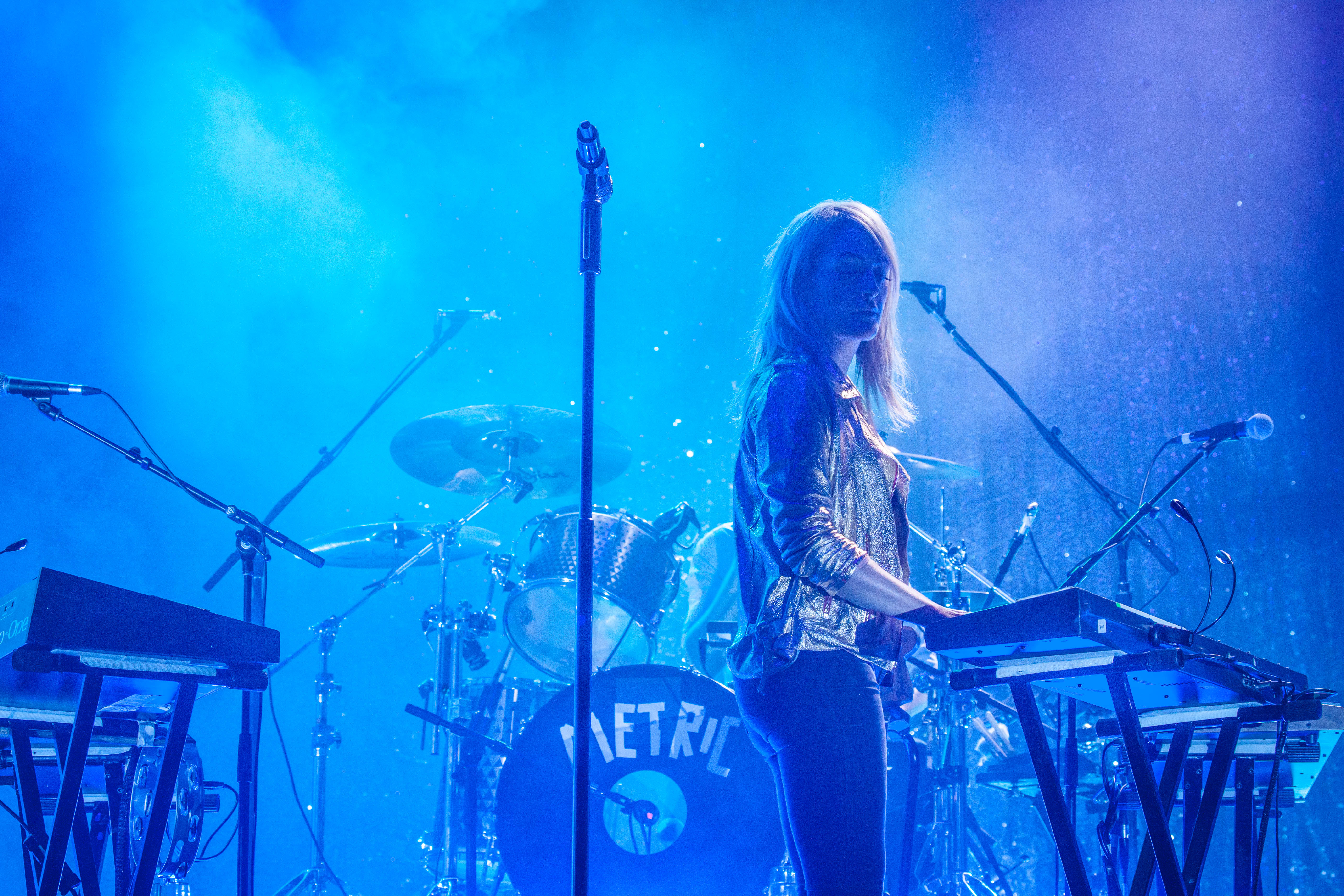 Metric did not disappoint with their energetic set on the Mountain Stage, followed by Hey Ocean on the Forest Stage. We danced and sang along with both these long-time Canadian indie-rock staples. Female leads may have been the theme of Day Two, including the night’s headliner, Florence + The Machine.

Florence appeared ethereally, clad in flowing white. Throughout her set, she ran all over the stage, moved into the crowd, and delivered powerful song after song after song. As a festival set, she mainly played her greatest hits, uniting the crowd. When she spoke, she was quiet and plaintive. When she sang, she boomed and captivated.

As day two of the festival wrapped following her encore of “Shake it Out”, we all spilled out on to the seawall, dream-like.

Three days is a lot. I woke up groggy and apprehensive to again dance in a rain jacket. But Skookum delivered, again. 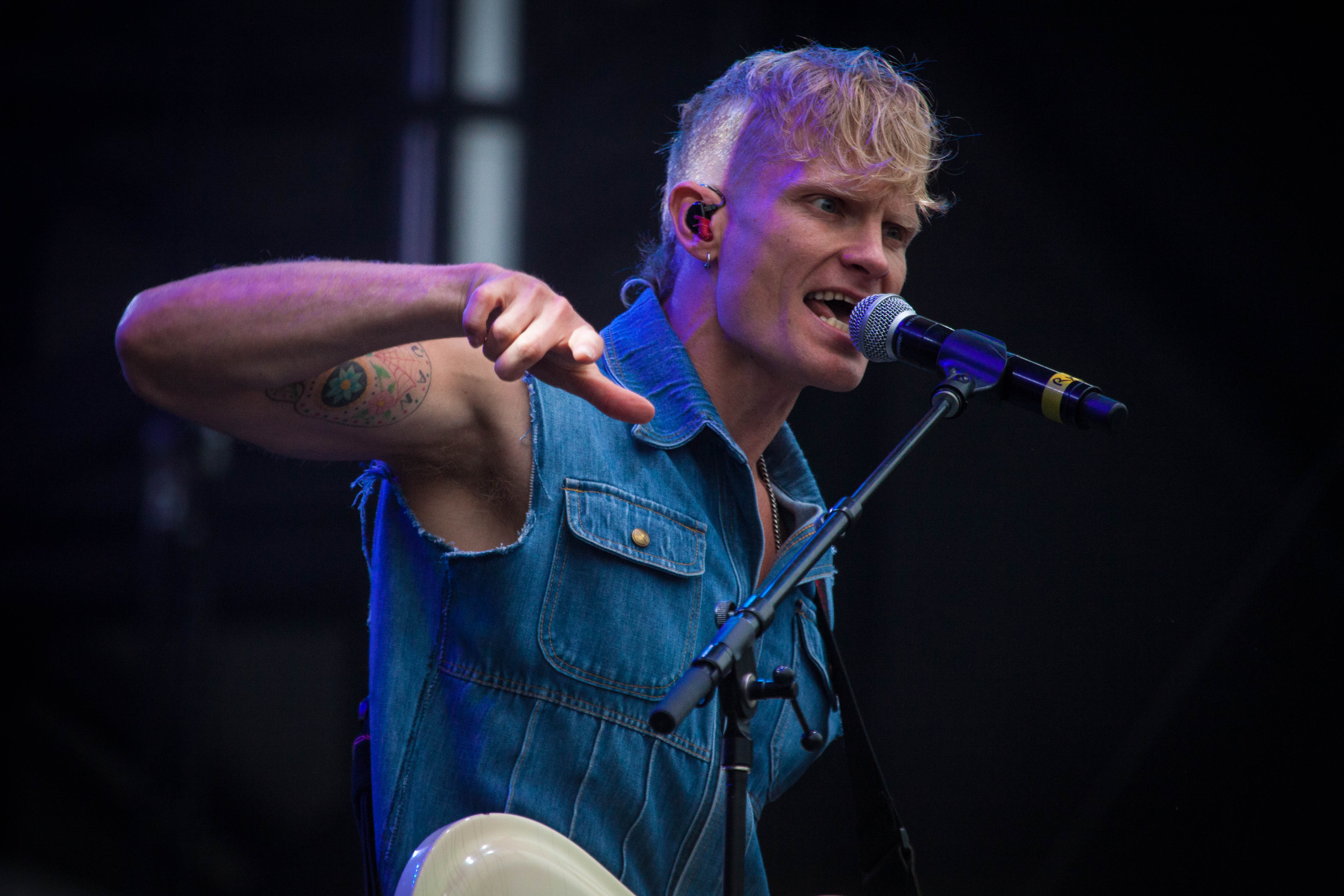 After, perhaps, having one too many pre-drinks at Nine Eight Seven HQ, we found that perhaps every taxi in the city was already en-route to the grounds. Nonetheless, we made it in (barely) for Mother Mother playing “Wrecking Ball”. 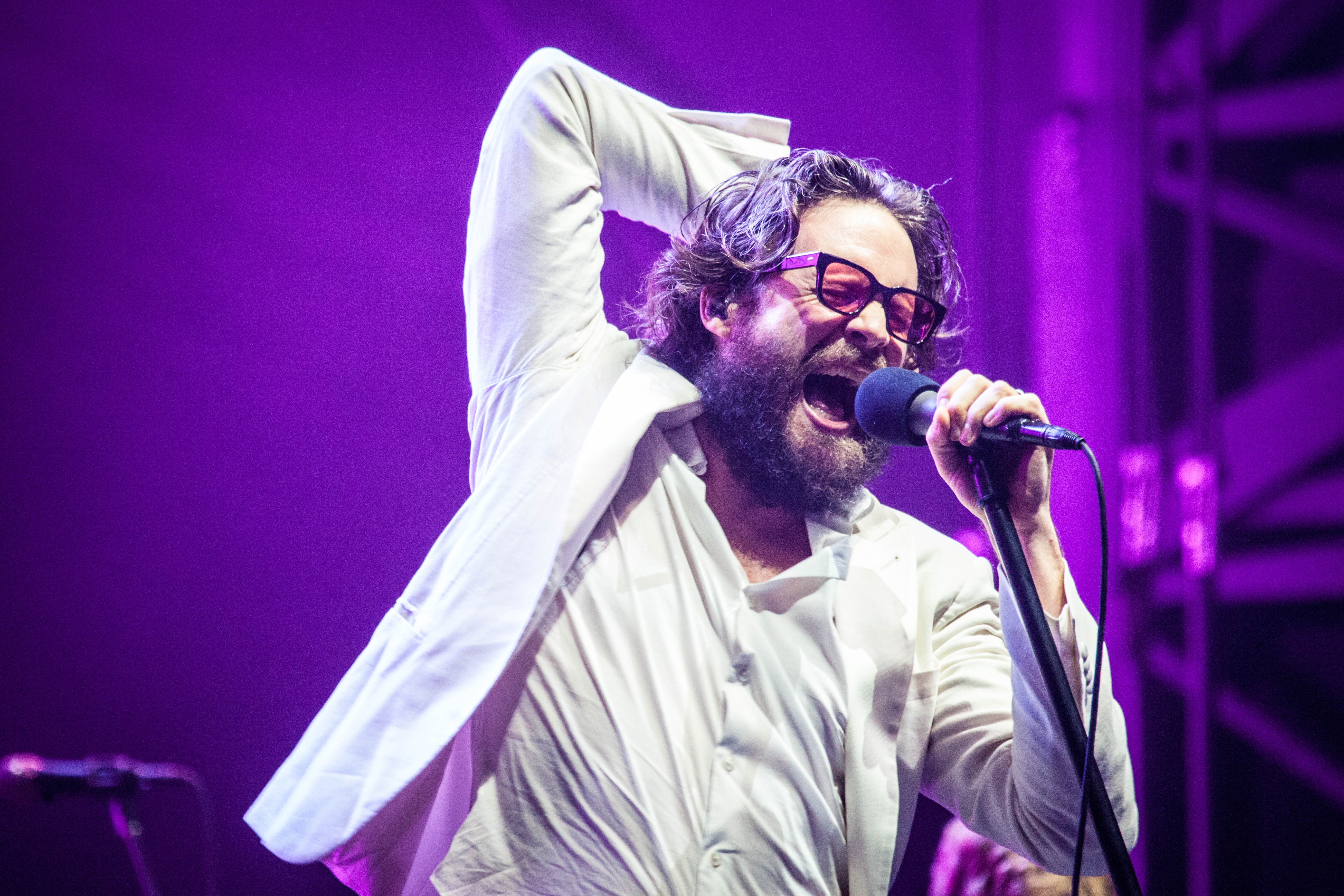 Father John Misty then took the Skyline Stage. His occasionally sleepy, and always meditative presence was the perfect afternoon tonic, slowly ramping me up (and maybe the rest of the crowd). Thematically, perhaps, Bahamas then played, allowing the day three festival crowd some low-key world-class music. 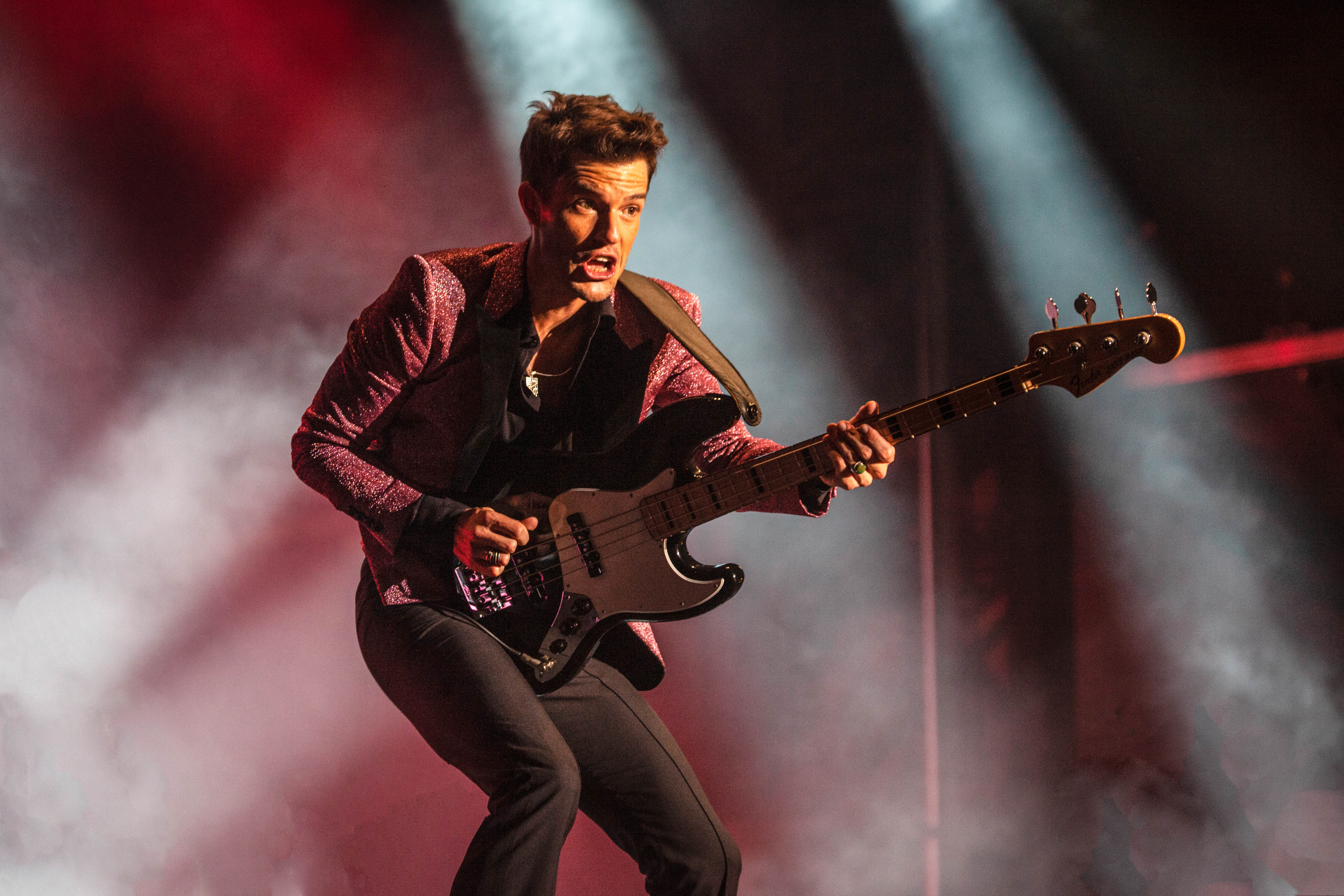 I liked The Killers before. I loved The Killers after. I don’t know that I’ve ever seen a more complete show. From firing the confetti cannons, to sing along after sing along, including (but not limited to) “Spaceman”, “Mr. Brightside“, and “All These Things That I’ve Done”, the crowd was all the way in it. Brandon Flowers had a lot to do with that. He is as much showman as he is musician, conducting the crowd with ease, merrily directing us to have the best night of the festival. The Killers capped Skookum, leaving us energized with ringing ears, hoarse voices, and a bit of sadness as we wait for next year.