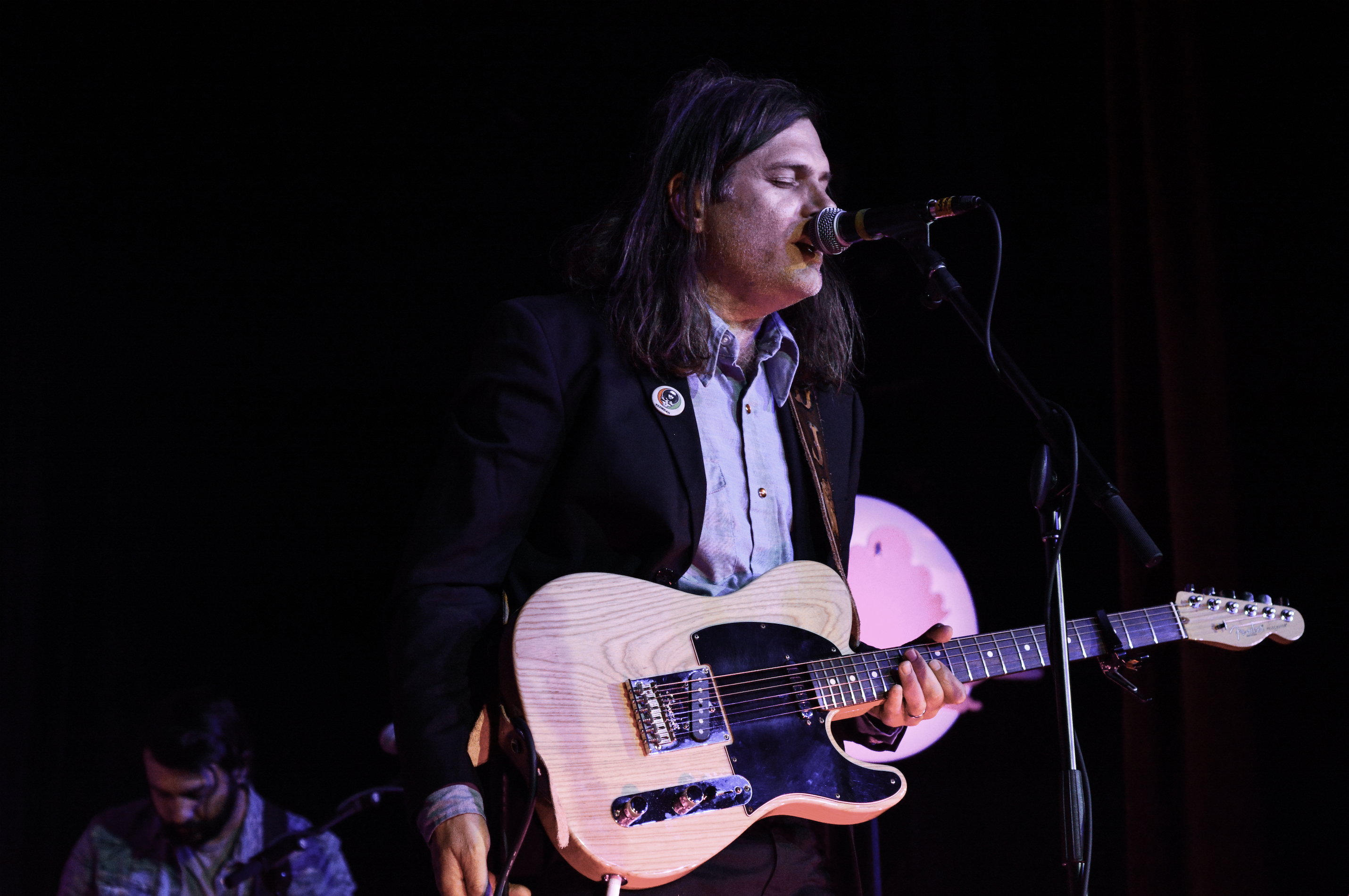 Been a minute since we’ve seen live music in a busy venue and Fruit Bats were the perfect act back. They took down Hollywood Theatre on March 18th, 2022, a mere couple weeks after BC’s mask mandate ended. There were folks aplenty ready to move to their new and older stuff.

Fruit Bats brought their Illinois folk-rock sound up and over to Vancouver. Their albums have grown and shifted as band members have come and gone, with lead singer, Eric D. Johnson, the North Star along the way. Given the various travel complications of the last couple years, this tour could be showcasing their 2022 release Sometimes a Cloud Is Just a Cloud: Slow Growers, Sleeper Hits and Lost Songs, their 2021 releases Siamese Dream AND The Pet Parade, 2020’s The Glory of Fruit Bats, or their 2019 album Gold Past Life. And, functionally, Sometimes a Cloud serves as a retrospective across two decades of their music, and perhaps that is what this tour is as well.

Fruit Bats came out to a sold out Hollywood Theatre on an ethereal stage of clouds and suns. Opening with The Bottom of It, the opener off Gold Past Life before moving into My Sweet Midwest off Absolute Loser. Eric said this was actually an internet request.

A few songs following this, including Cazadera, were shouted out as their Canadian debut. They then moved through their catalogue, from older to new and back again. The packed crowd swayed with them. People were dancing, making out (I haven’t seen that in a while), and back at live music. It was a delightful show. 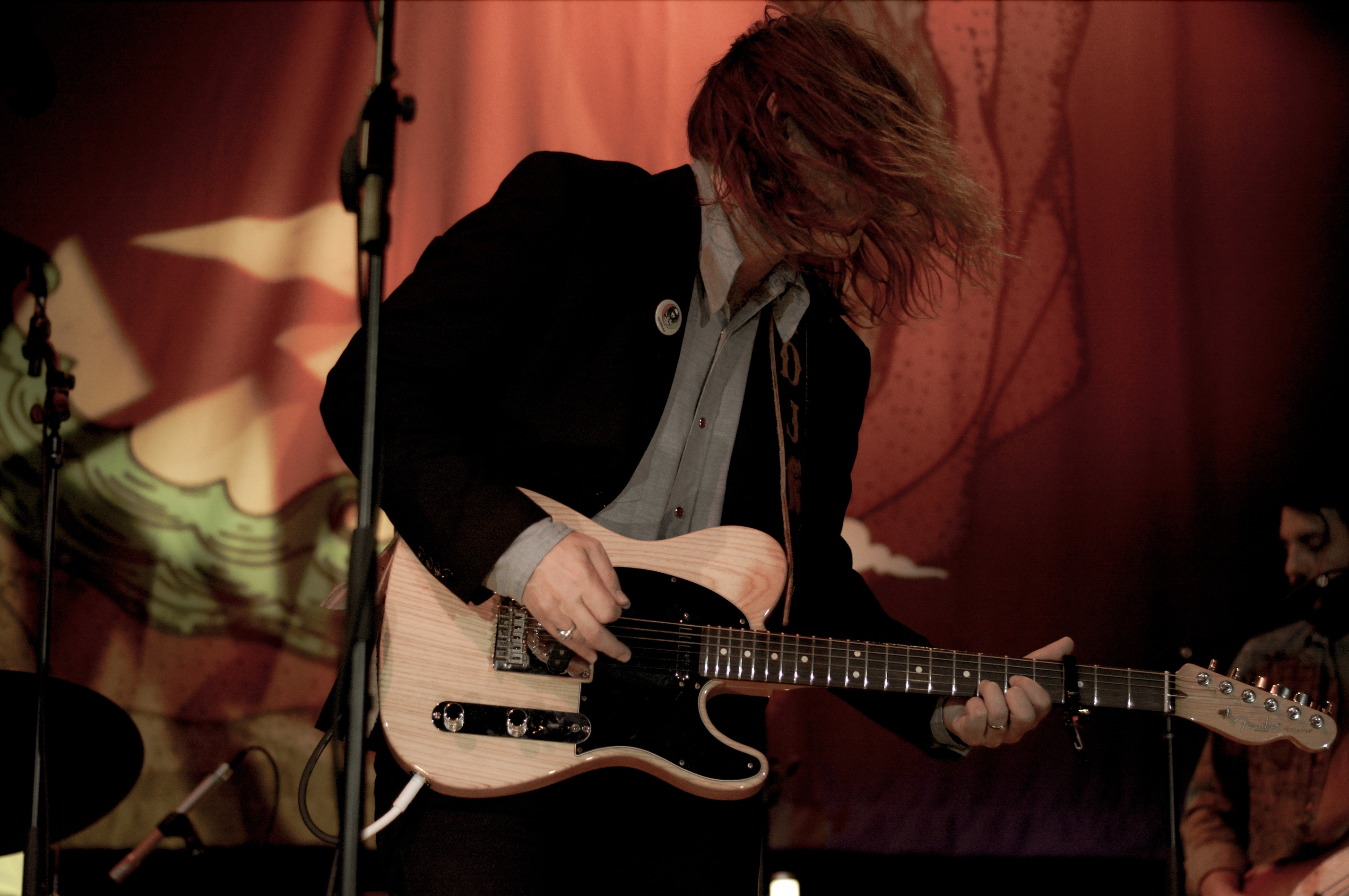 They left they stage for one of the most telegraphed encores we’ve ever seen, which would have been demanded by this crowd no matter what. They saved one of their biggest, Humbug Mountain Song, for the encore and, in more of a surprise, came back again for a second encore. Everybody left satisfied and wanting more. 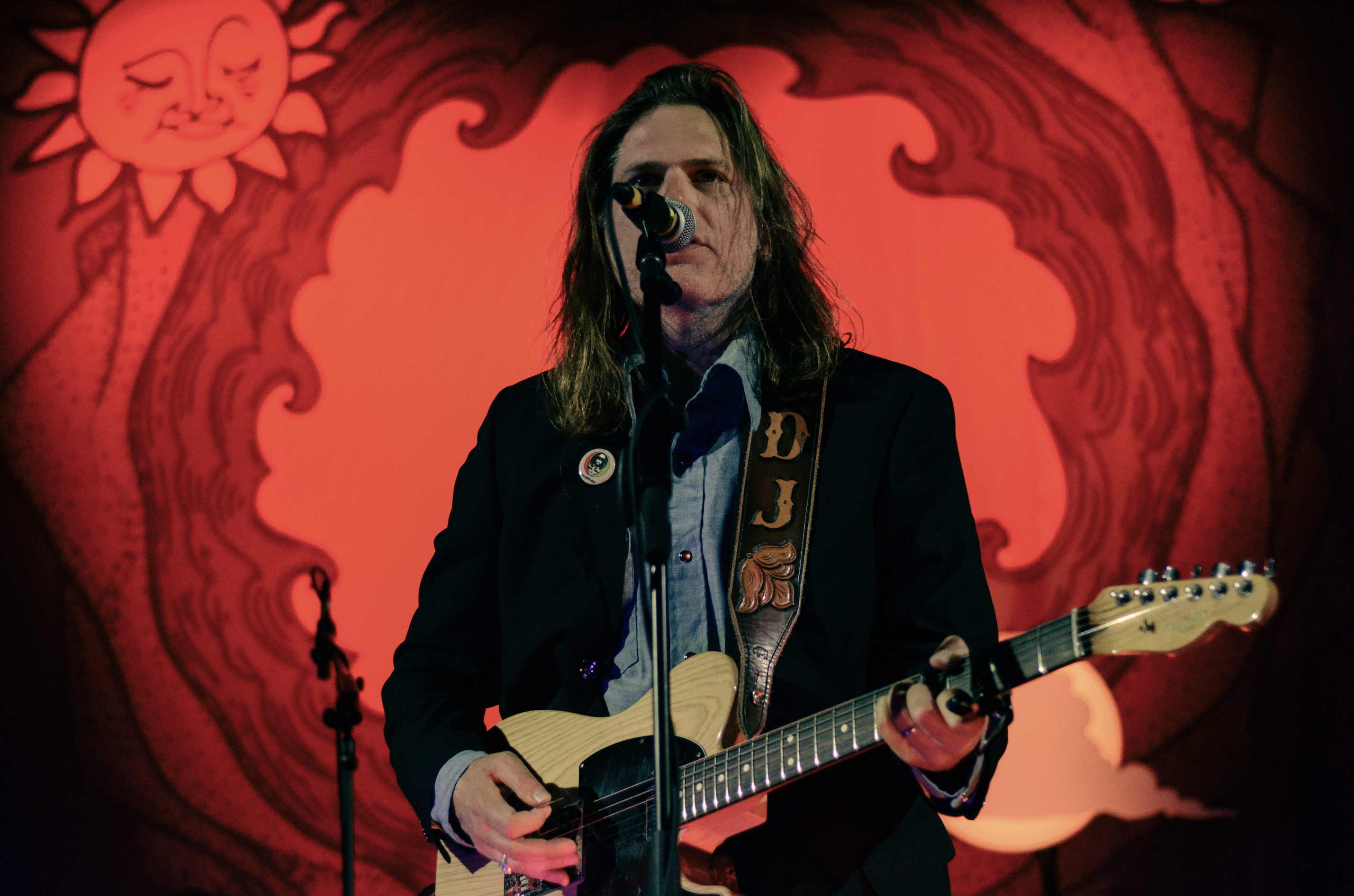 Going in, I was familiar with their bigger songs, but not the whole catalogue and was quickly drawn in. Will definitely be back next time they are in town.

It’s been a little while since we’ve been to a Phillips Backyard event, and this year they’re not only bringing it back…they’re it back three times!

First up, The Glitterbomber. Named after the Phillips Hazy Pale Ale, Glitterbomb, this weekend of great beer, great music, and great vibes is taking place Saturday May 14th and Sunday May 15th 2022. 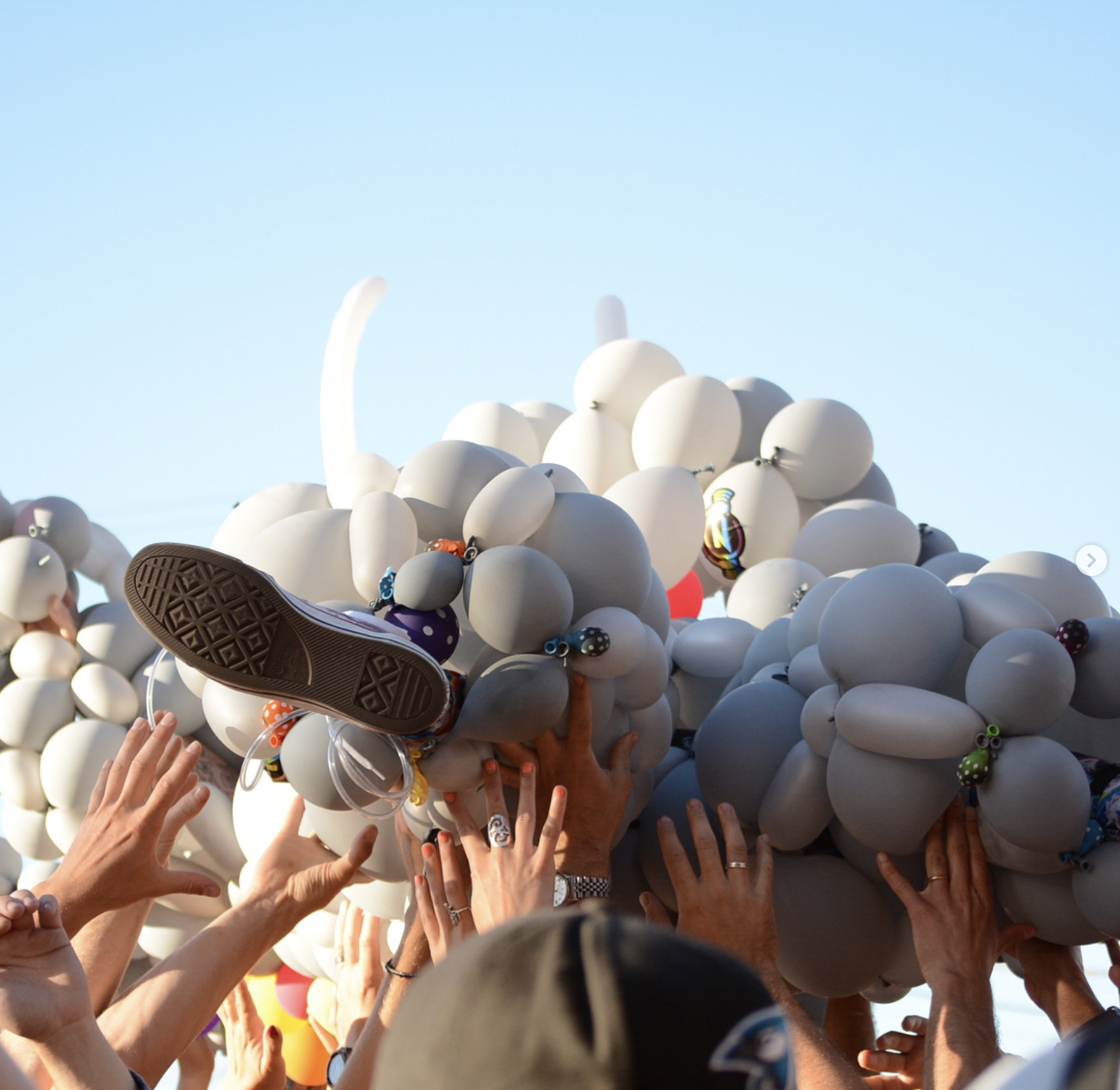 The trio of festivals is starting off strong with headliners Future Islands (a Maryland-based synth pop group – May 14) and Bryce Vine (a California-based hip hop artist – May 15).

Among the many talented musical acts on The Glitterbomber bill are the BC indie rock legends, The Zolas, who’s newest album has been on repeat at the 987 HQ since its release in 2021. 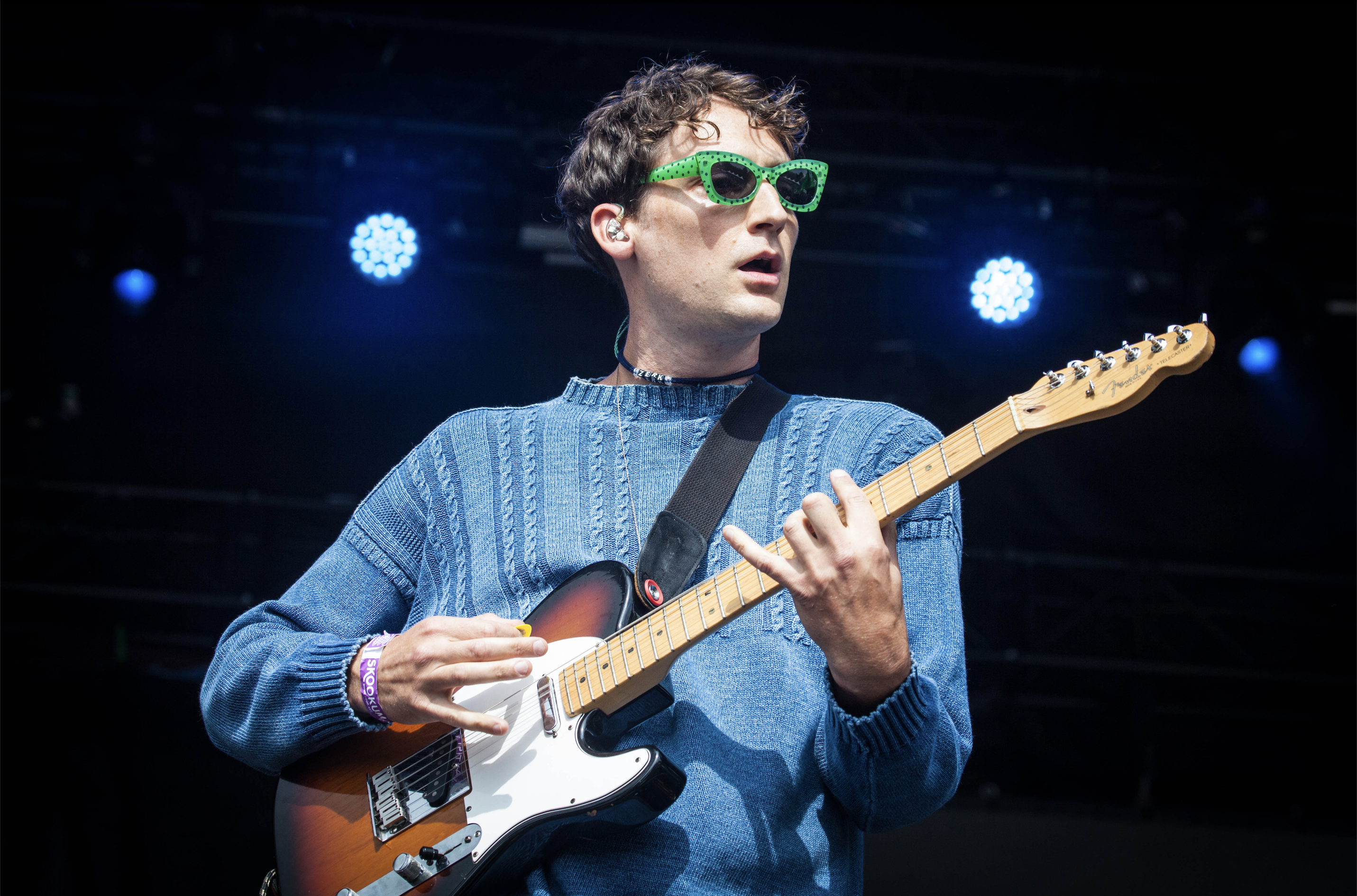 Tickets are available here! See you on the dance floor 🙂