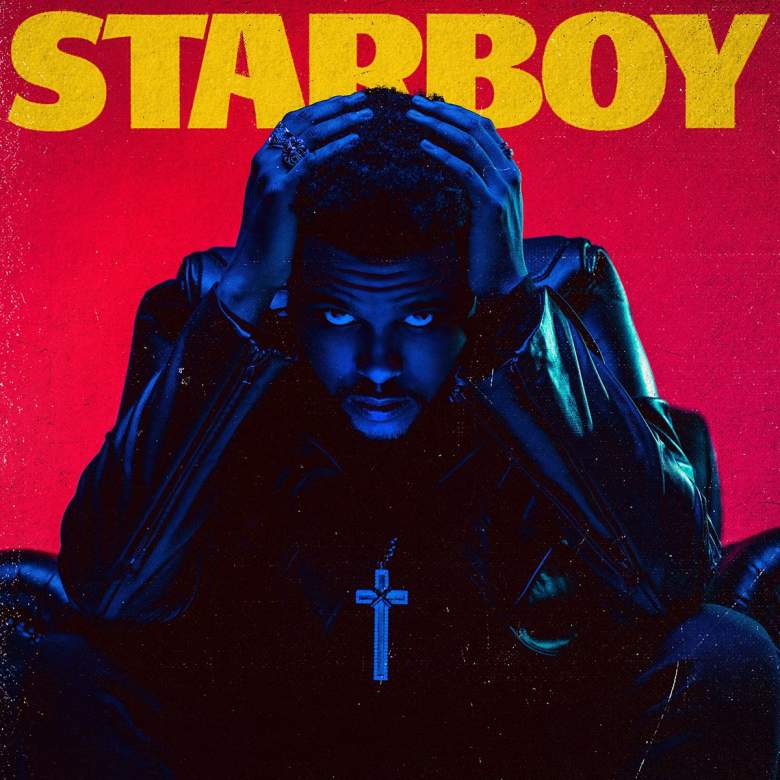 Every one of my friends and I listened five times daily to the ‘Starboy’ single in the weeks preceding the album’s release, because of its ‘straight crack’ quality.  Unfortunately, the single was not prescient of the album’s overall quality, but still, there are lots of moments worth mentioning, and the whole Starboy is worth your attention.

Like many, here at Nine Eight Seven we are album people, and we always argue that you should listen to an album cover-to-cover once minimum.

The title track and the final track are produced by Daft Punk, Martin ‘Doc’ McKinney, and Cirkut. McKinney we love because he worked on House of Balloons and Thursday (two of the three Trilogy mixtapes, which invariably remain Weeknd’s best work, imo), and we’re happy to see that the Doc has returned to the fore. Cirkut we don’t care about because his work is shamelessly mainstream and even if you like pop music, like we like pop music, you still don’t really like Kesha’s shit.

Daft Punk can basically do no wrong, to my mind, so if you only listen to two tracks off the tape, listen to the first and the last.

But if you’re going to listen to a third song, listen to ‘Love to Lay,’ which is my nomination for most danceable beat, and the Jacksonian influence (an influence that we know operates because of Weeknd’s ‘Dirty Diana’ cover) is at work.

Kendrick’s verse on ‘Sidewalks’ is quite good. Future’s feature is decent, and the beat on which he sings / raps / mumbles (as only Future can mumble) is well suited to his singing / rapping / mumbling. Lana Del Rey sounds quite breathy, but somehow pulls ‘breathy’ off on her ‘Stargirl Interlude.’ Weeknd, however, did not need to join in on the vocals for the last few bars of the song, though: I don’t see why he didn’t just let Lana do her thing, as if she fucking needs your permission to be a Stargirl, Abel.