The last instalment of Rifflandia took place in downtown Victoria from September 13th – 16th, 2018. In its 11th year, it has established itself as an excellent west coast mid-size festival experience. The festival grounds themselves were a manageable and excellent size. The crowds felt busy and excited, but not overwhelming. Even bathroom lines were reasonable; something not every festival can boast.

This festival took place throughout the city. Philips Brewery had stages in their backyard and the main festival grounds were at Royal Athletic Park. However, once the main acts were done for the evening, various bars and clubs throughout the downtown core continued to play Rifflandia events well into the night. 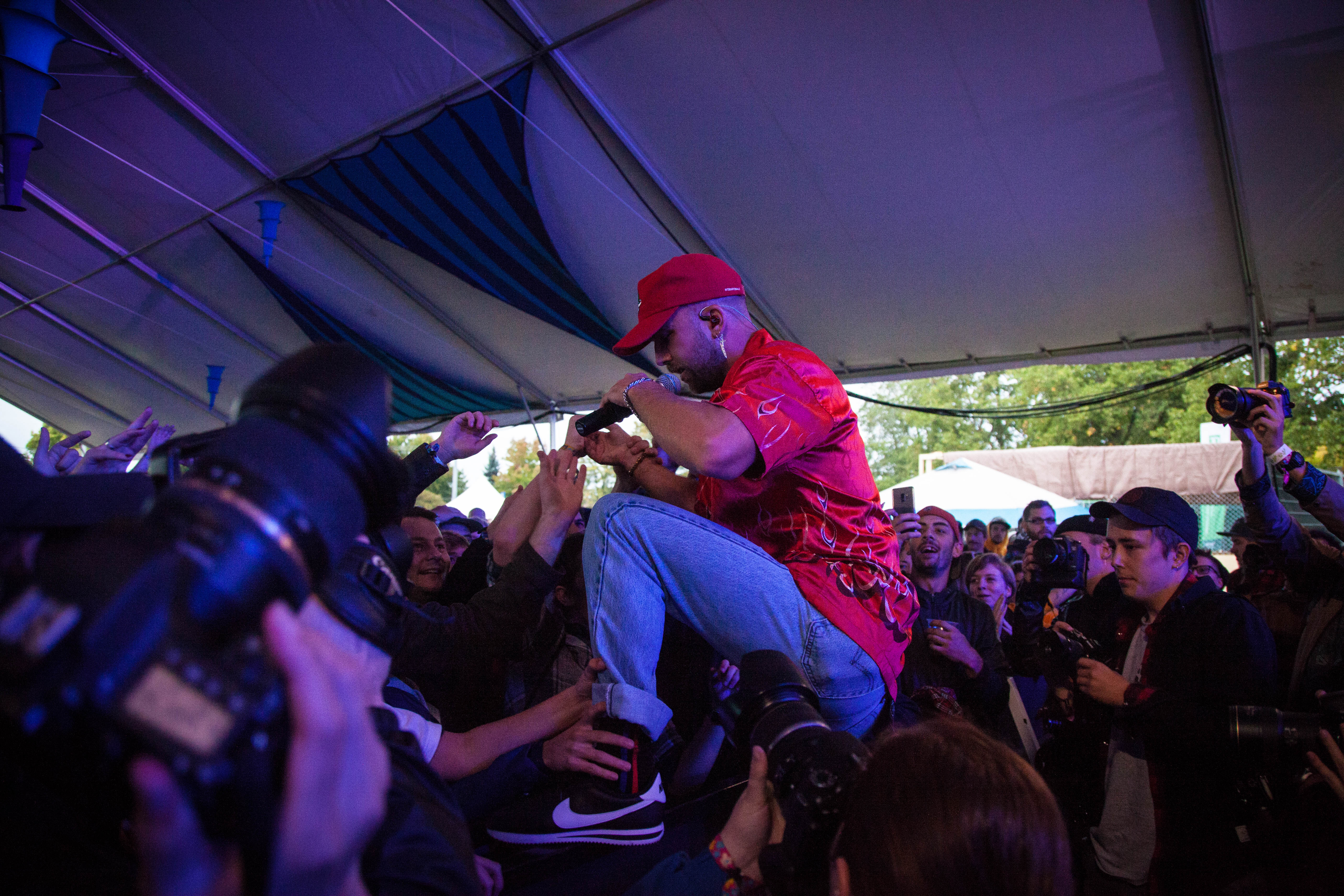 NineEightSeven took the “Tsawwassen –> Swartz Bay” ferry across on Thursday night, and pre-gamed with a BC Burger. Night One started with Adventure Club at the Phillips Backyard. We arrived and found ourselves slightly not in the mental state of the largely UVic crowd who had been partying longer. Realizing our mistake, we set out to remedy this issue and stumbled upon the biggest surprise of the festival:

Diamond Café took the stage at the Capital Ballroom, and is all we’ve been talking about since. The group is young, but the lead singer’s voice is enormous. They have an 80s sound, and a dancey, sensual vibe. The lead singer would frequently carry the room away with a note hitting a higher range or held longer than anyone expected. 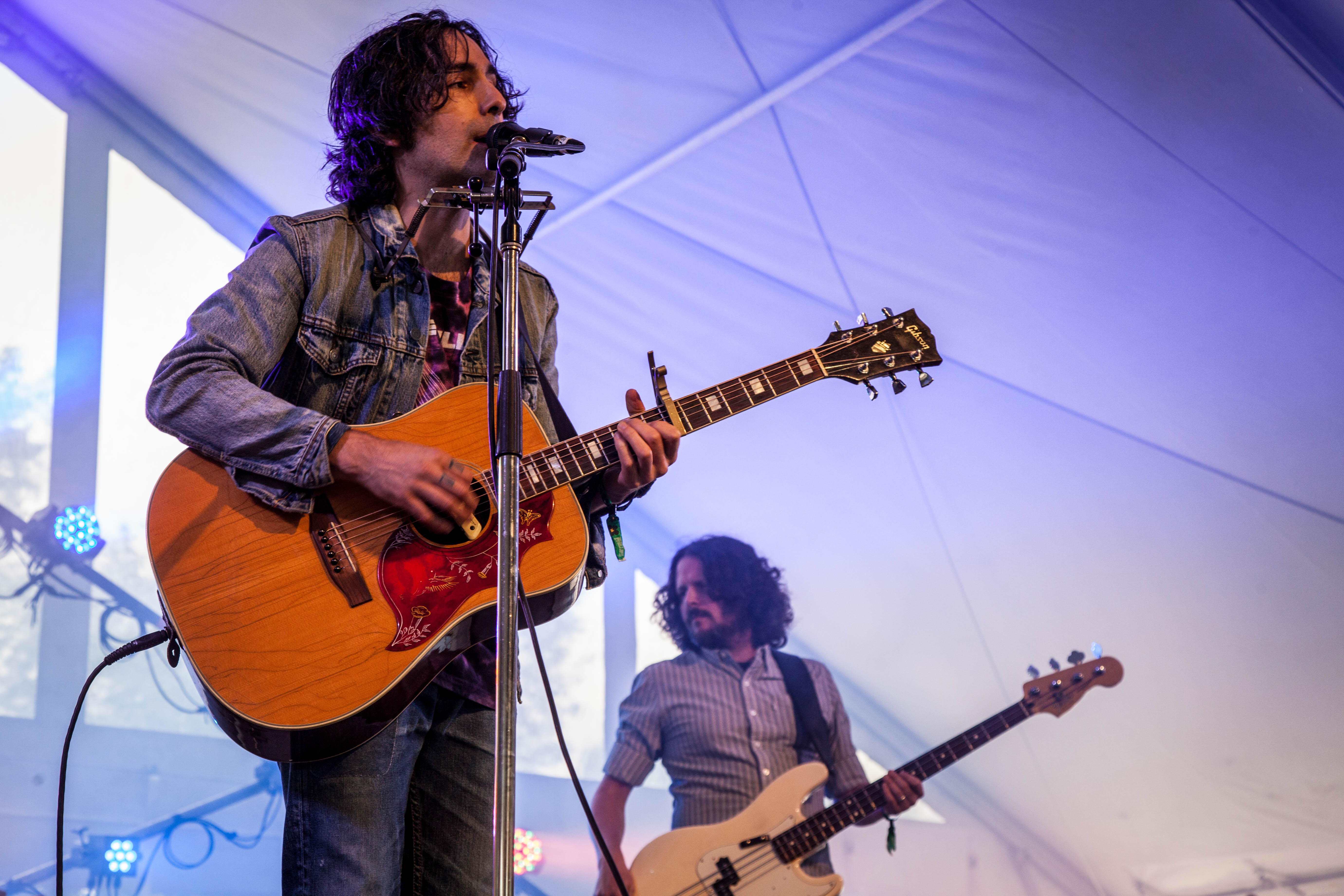 Royal Athletic Park closed the night with Daniel Caesar. His soulful voice and rarely-flashed heartbreaking smile made the crowd fall in love completely. His voice and sound brought a private show feeling to the Main Stage in Victoria.

NineEightSeven then returned to the Capital Ballroom for a completely contrasting musical experience, Fucked Up. Their sound inspired a (admittedly low key) mosh pit and let audience members release any lingering energy. 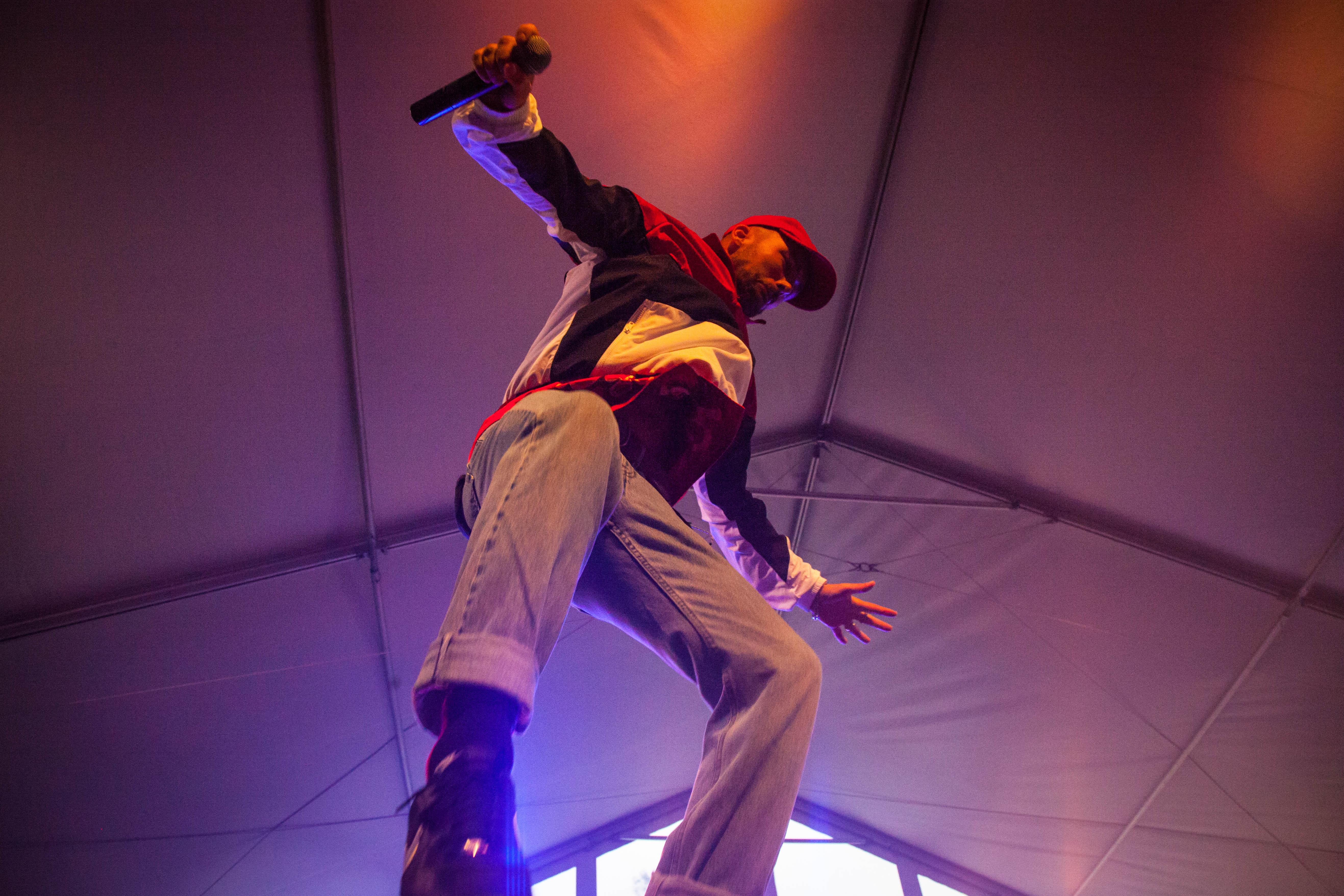 There were two acts that NineEightSeven were most amped for going into Rifflandia, and they happened to both be on Saturday (late afternoon/evening).

Before that, though, Sonreal delivered some feel-good sing-along rap. He moves like no one I’ve ever seen. Legs seemingly on springs, microphone nearly parallel to the ground, and then he’s suddenly up and back and sing rapping in a completely different part of the stage. 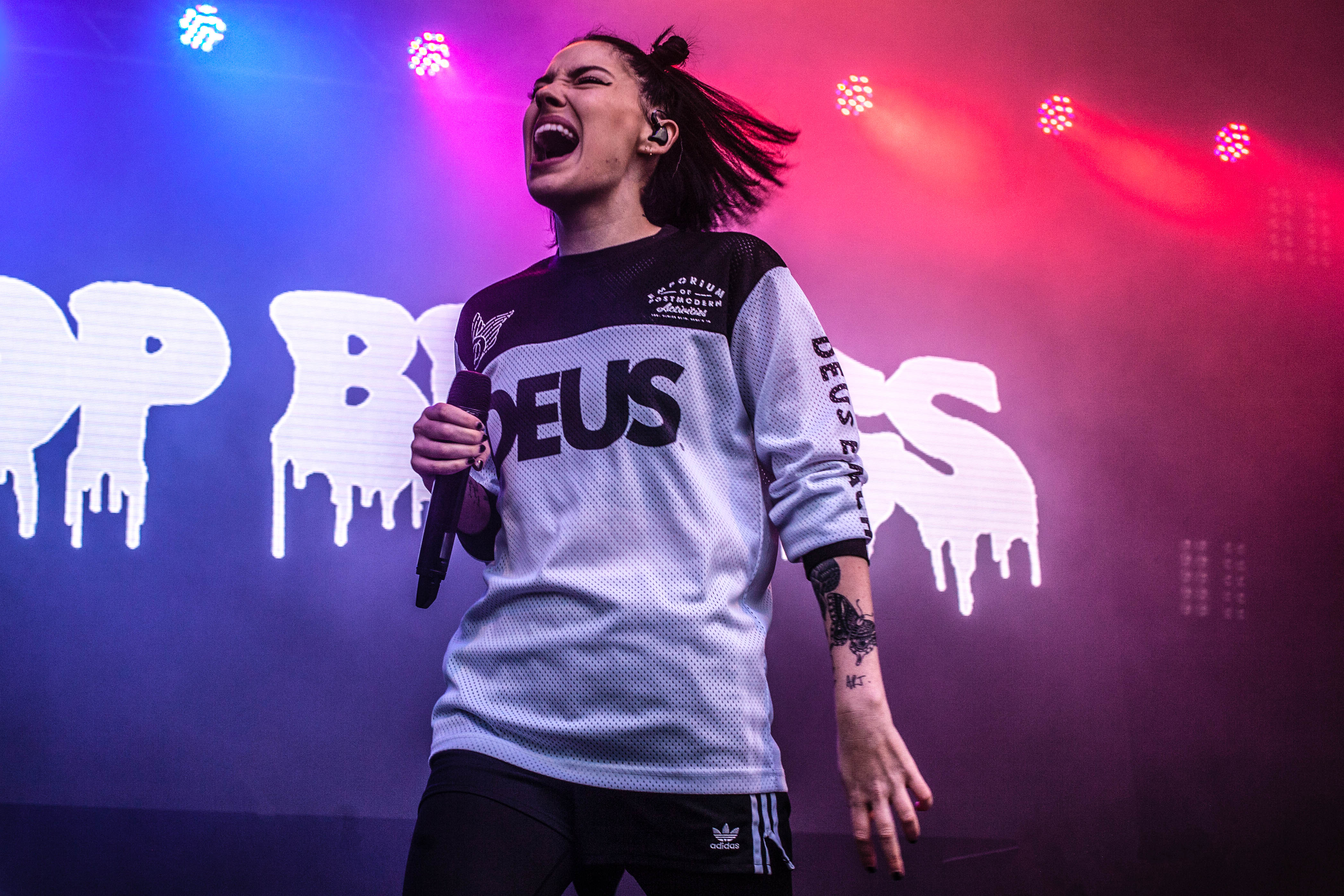 However, for us, the whole festival had been opening for Bishop Briggs – and she delivered. Moving around the stage like a boxer, one moment sprinting, another ready to fight. Her demon, pixie dream energy somehow directly correlated to the deep, full vocals behind banger after banger. She charged from stage left to stage right, and made us all fall in love. She took moments to address the crowd and her higher, more reserved speaking voice nearly quivered with gratitude and excitement. She belted out high energy, big vocals hits like “White Flag”, “Hallowed Ground”, and “Wild Horses”. She sheepishly apologized for her first love song, “Baby” (about Sir Sly frontman, Landon Jacobs), and warned parents in the audience of some mildly explicit lyrics. And, of course, delivered her biggest hit (so far!), “River”. We love Bishop Briggs. 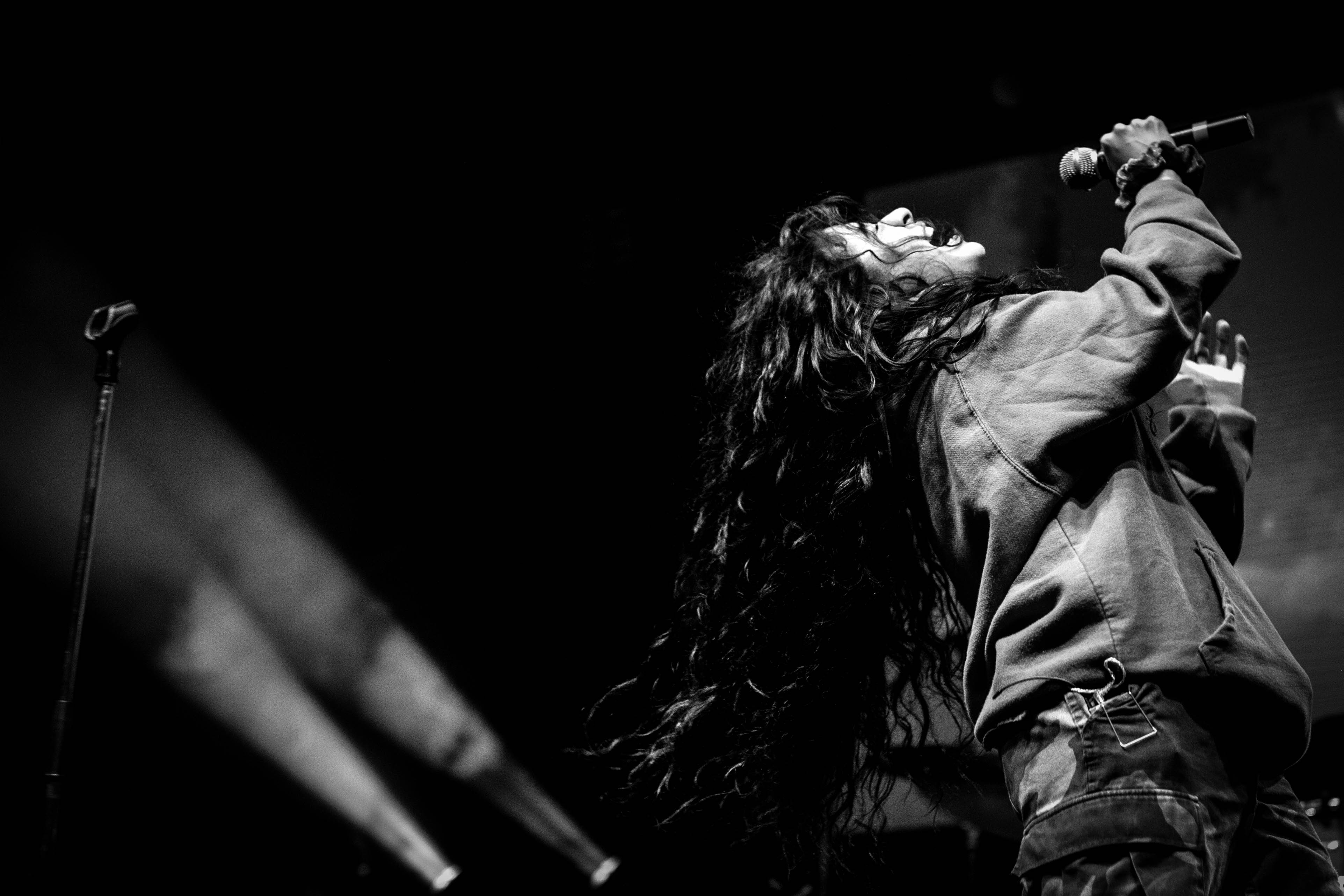 In the Saturday closer, a different kind of female lead took the stage: Jessie Reyez from Toronto. She’d made cross-Canada radio waves with “Figures” in late 2017. But anyone who thought “Figures” was her whole sound would have been incredibly surprised at the R&B/rap sound she brought to stage. She angrily dismantles sexual harassment in the music industry in “Gatekeeper”; laughs at fuckbois in “Bodycount”; even more angrily yells at fuckbois in her collaboration with Eminem, “Nice Guy”; dances along to the Dua Lipa/Calvin Harris “One Kiss” that she penned; and slows down and opens up in “Apple Juice”. She spoke to the crowd frequently throughout the set, bringing us in and making it more a of a conversation than simply a collection of songs.

It’s clear that, after 11 years of running this annual event, Rifflandia has this whole festival thing down. Can’t wait for the next edition 🙂 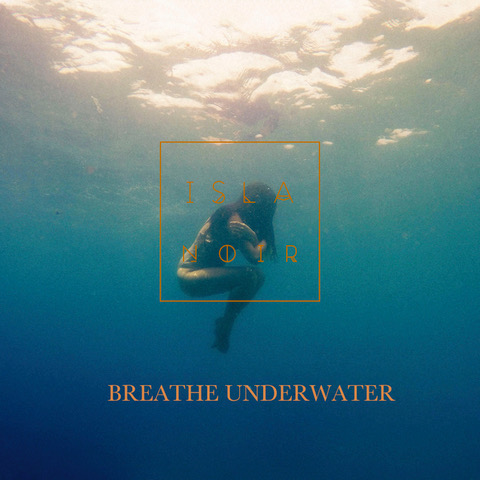 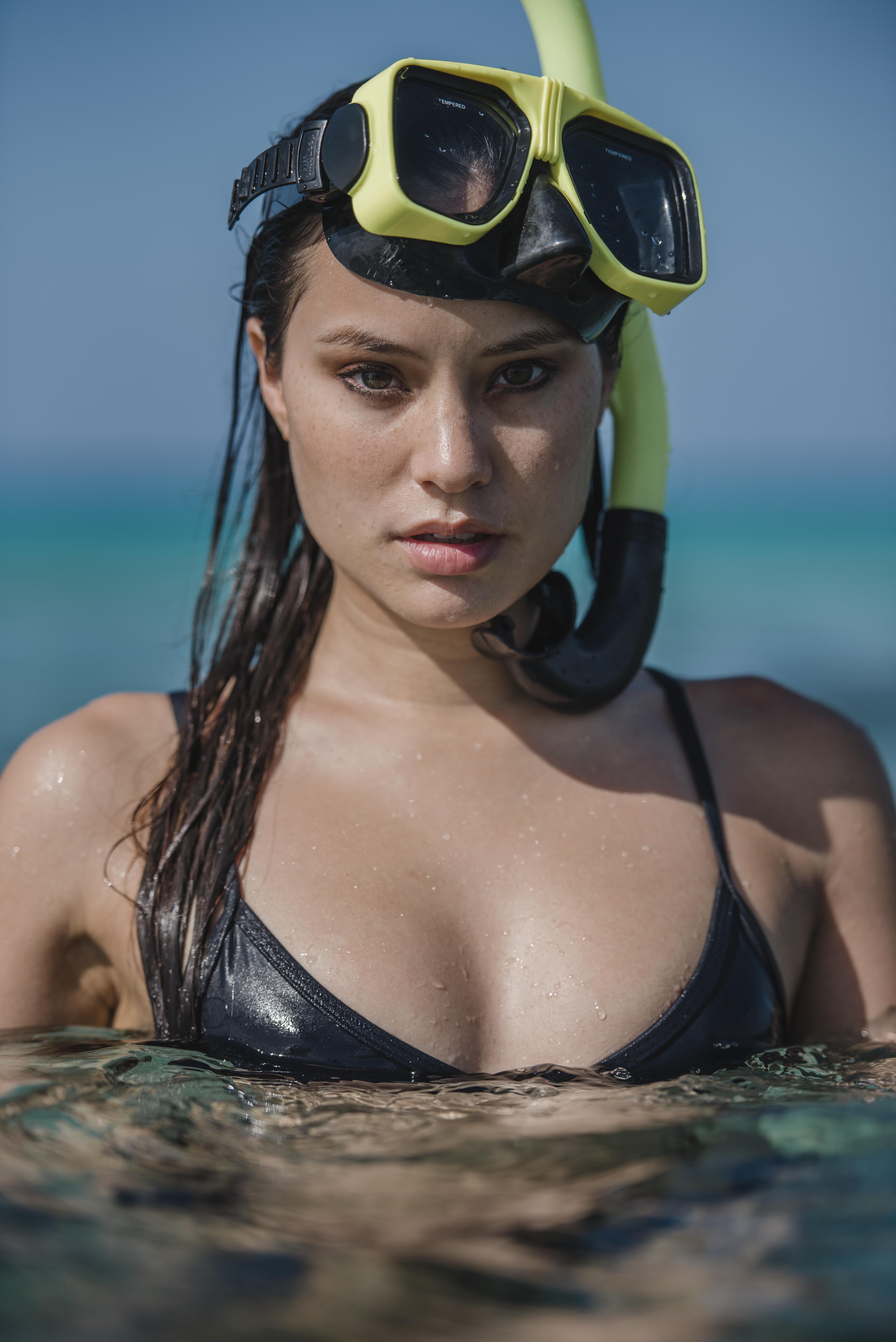 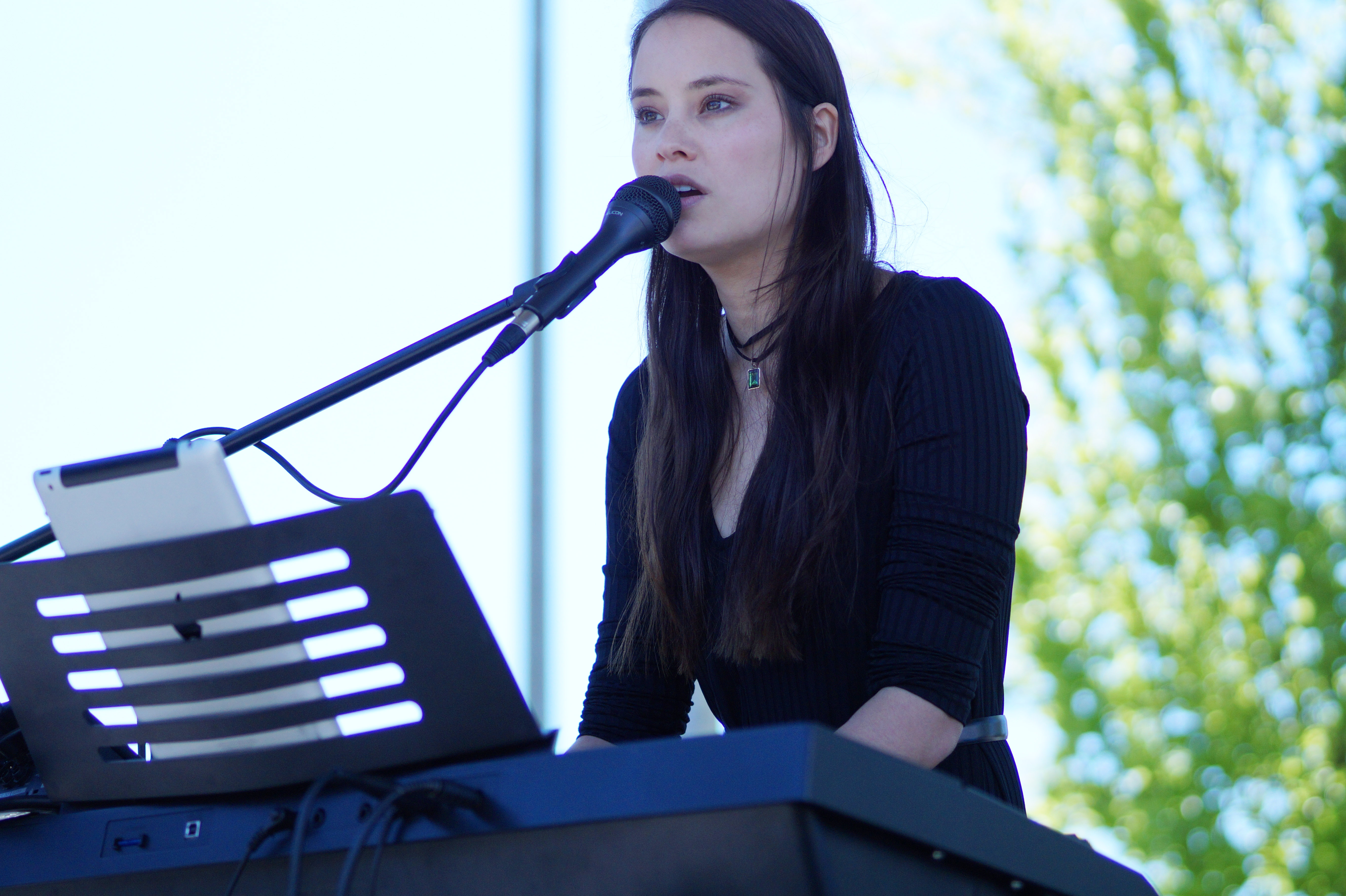