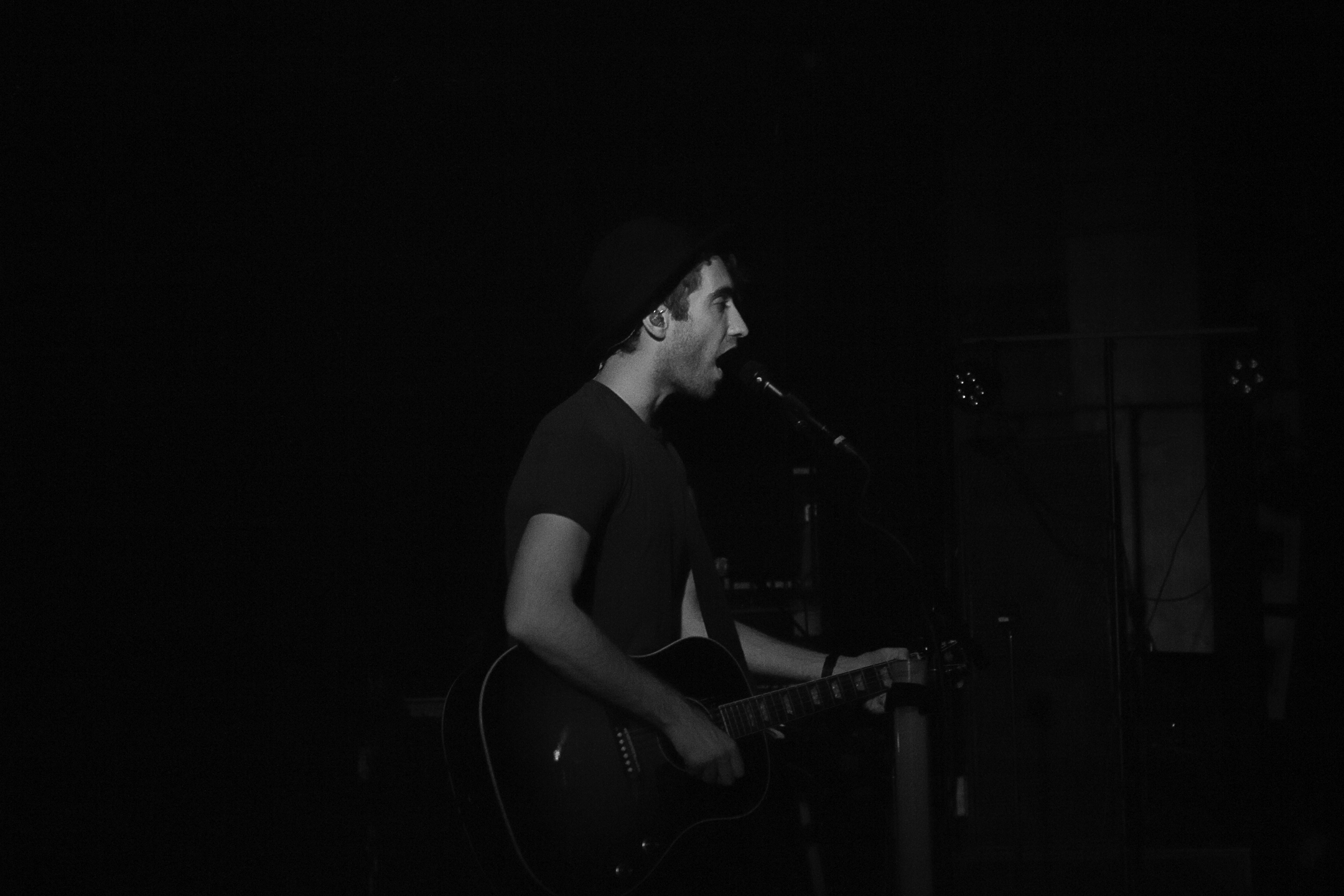 Opening three minutes early, Banners, or Michael Joseph Nelson, entered the stage at The Commodore stating “I’m called Banners. These are my friends. Thank you for coming.” With that, the Liverpool native jumped into what can only be described as an inspiringly wholesome concert. Banners is humble. He apologetically adopts his band-leader position with no presumptions of star-status, even while an entire crowd leaps and yells at his direction. The energetic and constant strobe lights of the stage were counteracted by the honey-toned fairy lights behind him and his pop/indie/stadium rock style contrasted by lyrics that encouraged a generalized acceptance and niceness. 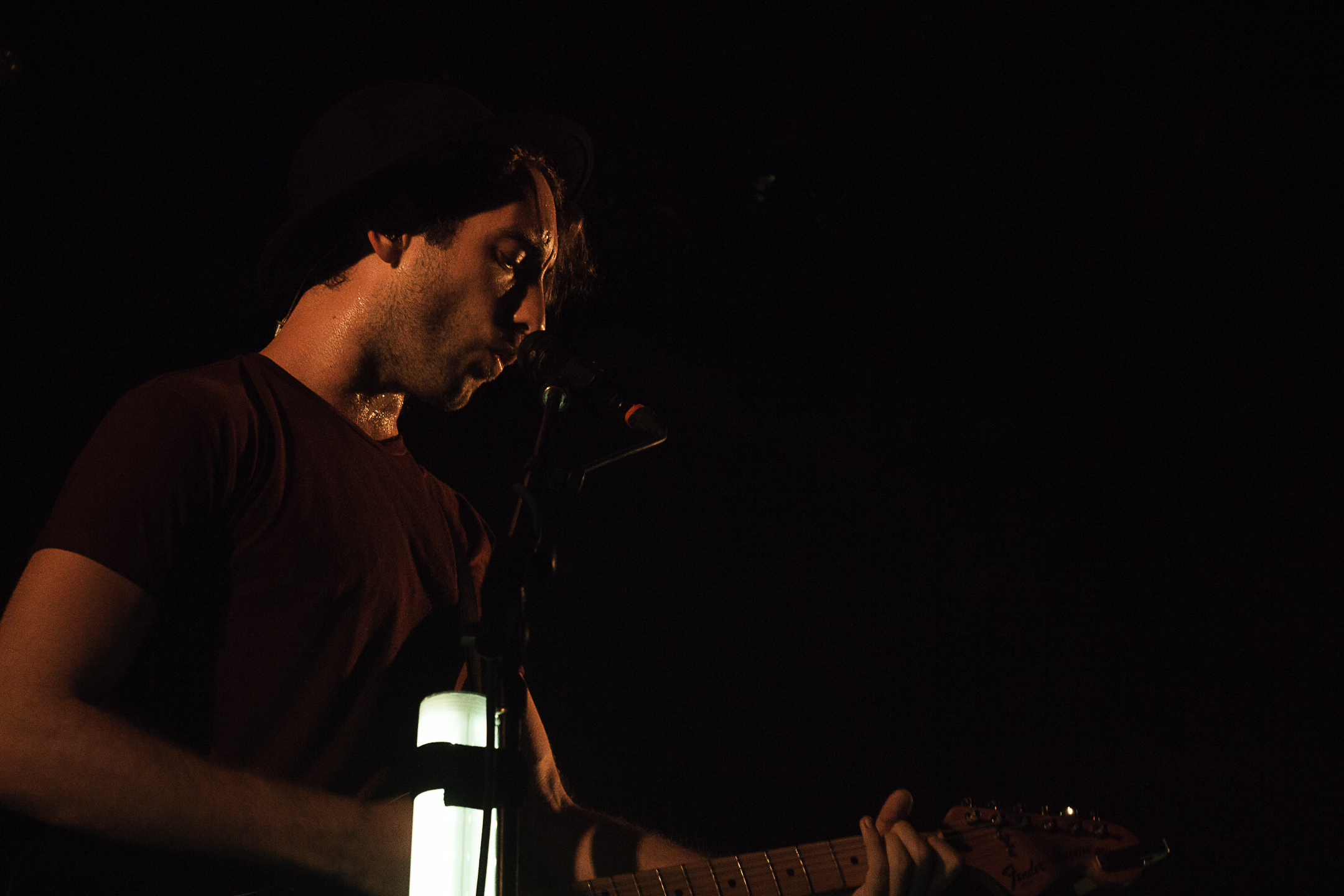 In addition to his released music, Banners shyly introduced two new songs, giving the audience permission to leave if they didn’t like it. When we reached the hit “Someone to You”, the band slowed things down, singing with an acoustic guitar, one mic, claps, and an endearing commitment to the message. I’m not entirely clear on what that message is, but frankly, I was just happy to be a part of it. Echoing by his opening line, Banners really did seem to be on stage with his friends. He had to stop as they teased him on stage in the middle of “Someone to You” to laugh with his friends, and the crowd shared in the tender moment. We were also treated to a full volume rendition of the song at the close.

What struck me most was Banners commitment to creating a vibe, a community, a space of support and acceptance of some unnamed quality – possibly expensive beer and plaid, but likely something more altruistic. Even if Banners isn’t your particular style of music, you’re rooting for these guys. The audience echoed his friendship, his care, his calm. It radiated, and it made for a great show.