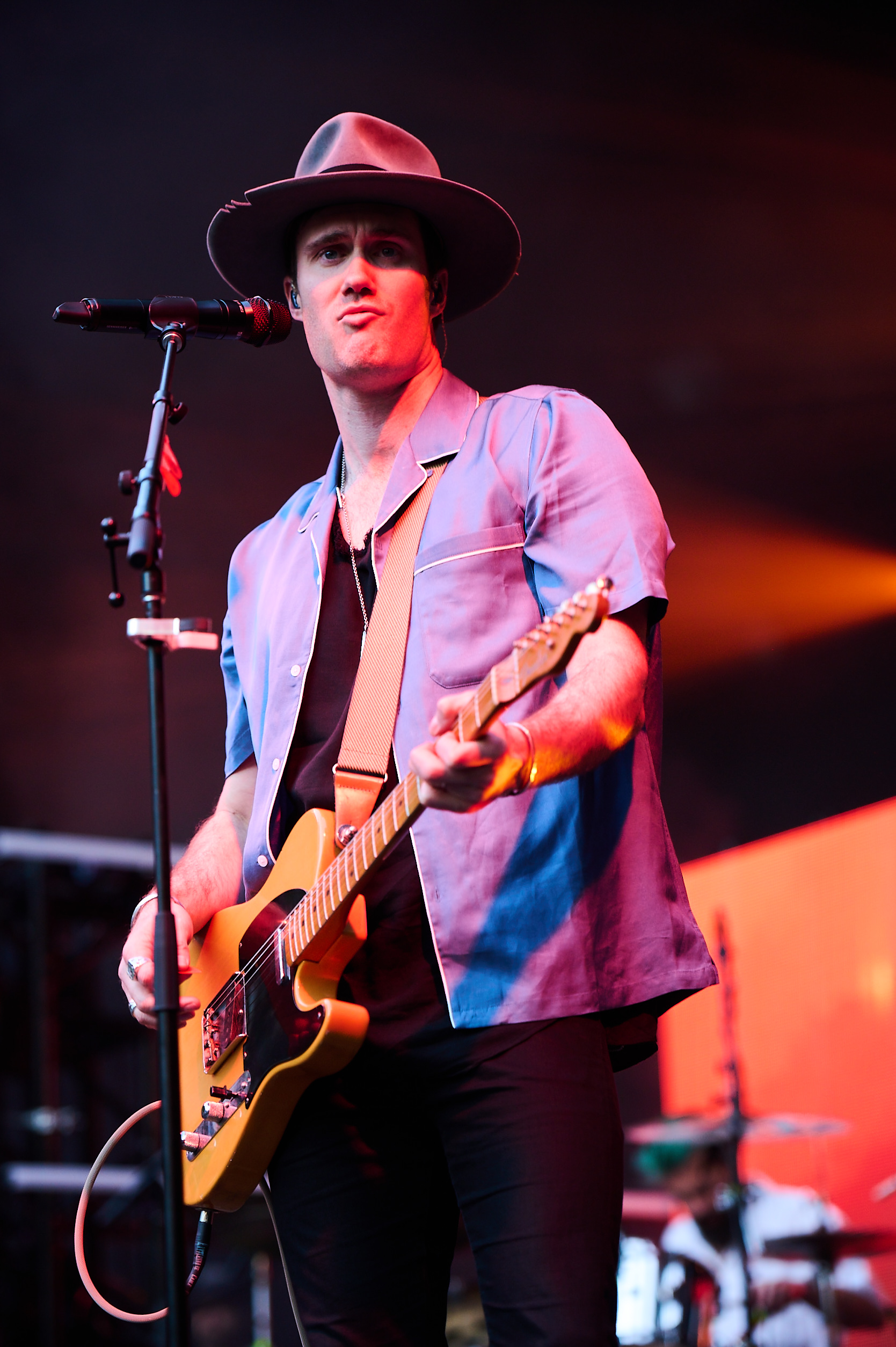 The finale of an international headlining tour, Bob Moses joined their family and friends in Stanley Park’s Malkin Bowl on Saturday May 21st. The duo took a risk that paid off, as the Vancouver weather gods shone through with sunshine and cloudless skies.

If you haven’t had the opportunity to visit Malkin Bowl, it sits nestled between the tall trees in Stanley Park and is a truly a beautiful stage for bands to play on. Front man Tom Howie spoke about how it was their first time at the Bowl, playing – or otherwise, and that “It feels so good to be home with our Vancouver family.” 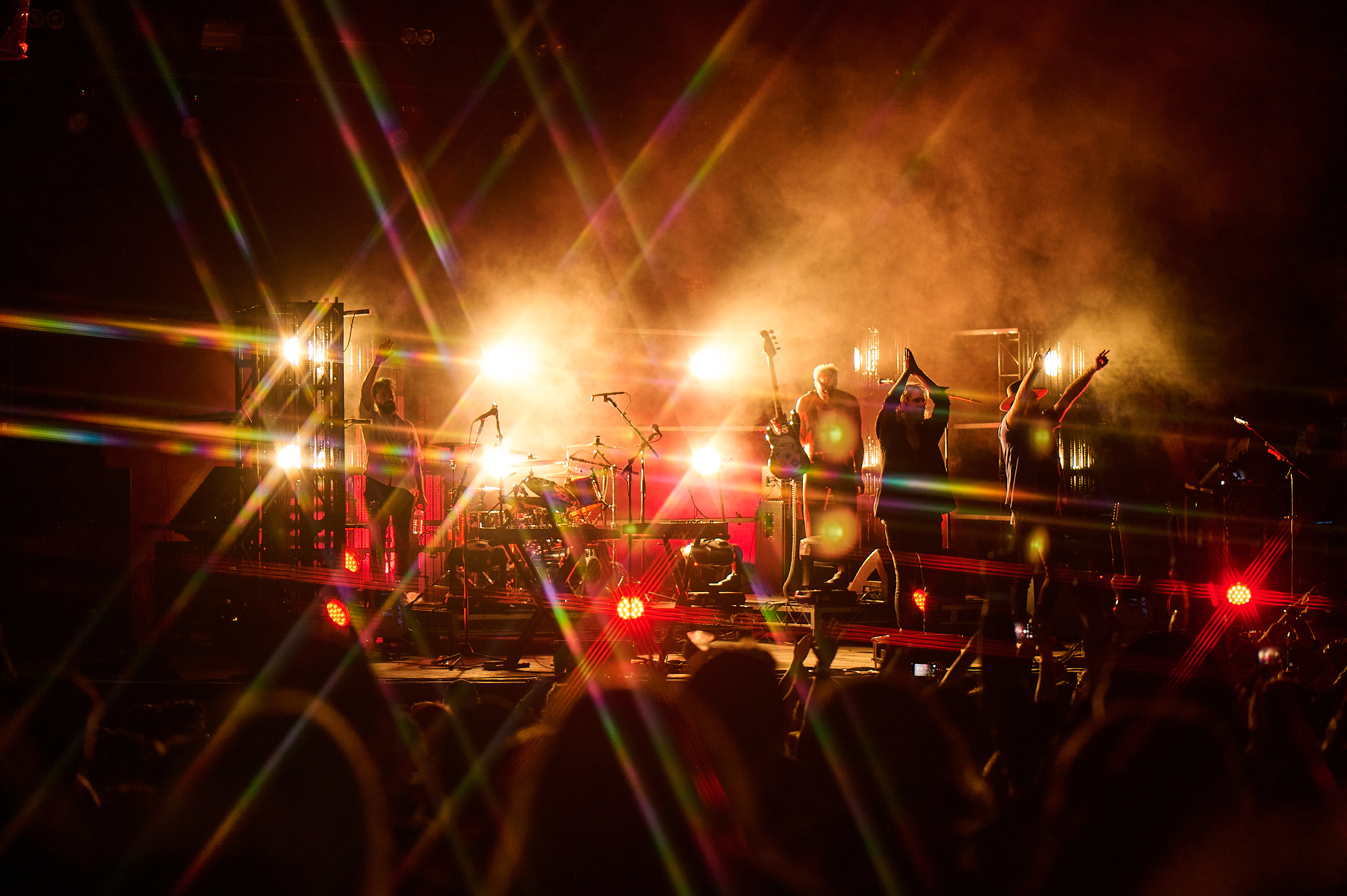 The set was an undulating ebb and flow of rock and electronic music..slow and fast. Howie‘s voice proved to be beautifully mellow and sweet, ringing out over the entire crowd in crystal clear clarity.

Spotted around the park grounds, were several parents/family members of the band. Their delight at the sold out show and very friendly crowd was evident as they walked through. At one point during the show, an audience member came and cleared all the discarded cups off the grass, showing just how considerate Bob Moses fans are.

While there wasn’t much talking throughout the concert, Jim Vallance spoke about their new album “The Silence In Between” and how their latest single “Love Brand New” just went number one in the US alternative charts, creating a special moment to find out about it in their hometown amongst family, fans and friends.

During their grammy-nominated song “Tearing Me Up”, Howie invoked audience participation by getting the crowd to sing the final chorus along with him.

While this was an all ages concert, there were only a handful of parents with young children, the majority of audience members being an eclectic mix of “hiking vancouverites” and the subset of “ravers and party goers”. 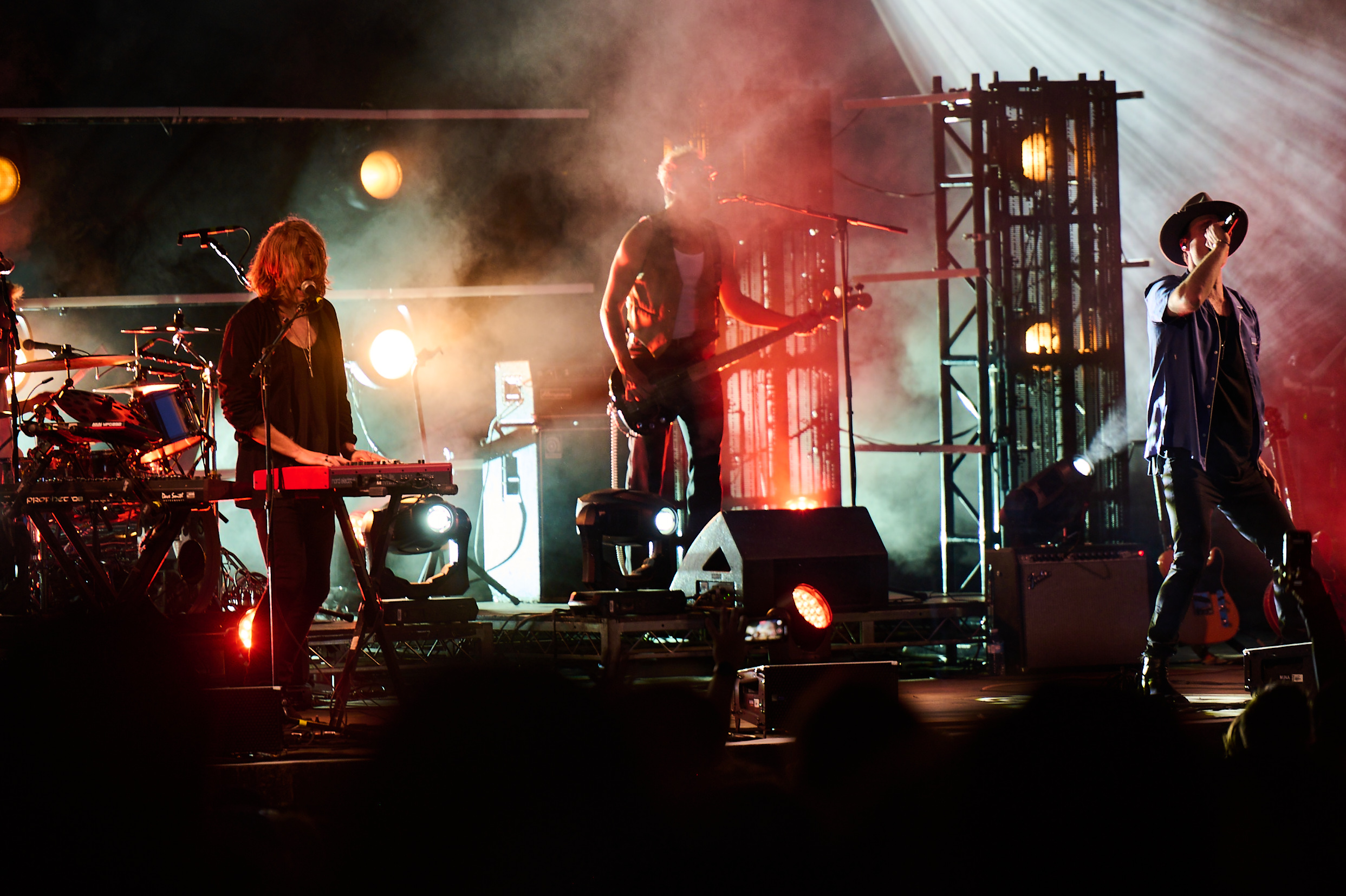 As the sun set and the park was shrouded in night, the visuals on the LED screens shone through. While simple in design, they were effective and well designed to suit each song. The lighting crew did a great job in basking the band in a warm glow that flashed and danced with each track.

Overall the entire set was an exploration of Prog rock, 80’s synth pop and electronic music. With nods to both Vallance‘s history in trance and techno music as well as Howie‘s rock background.

The final few songs included a cover of Australian band INXS “Need You Tonight” and a shout out to their entire crew and band members that have helped keep them safe while touring. 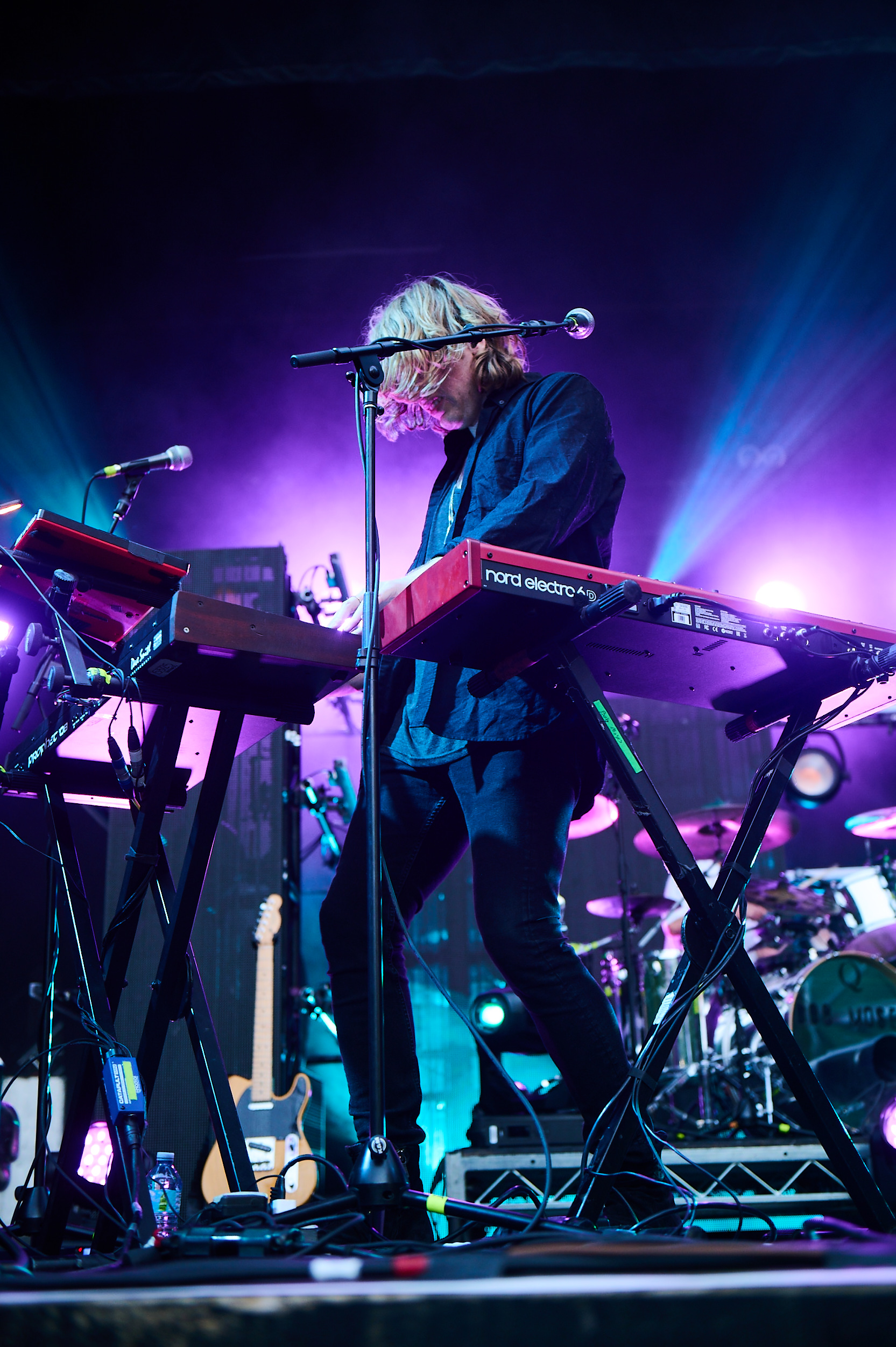 If you haven’t had the opportunity to see Bob Moses live, we highly recommend it. There was a lot of hometown pride seeing one of our own up on stage and having achieved so much. The support for this duo was obvious from the sold out crowd, and the eagerness to sing along to the songs.