Stu had a voice that felt like a lullaby washing over the crowd. His style was aptly suited to Boy & Bear fans and his mellow vibes created a gentle sway that felt soft and soothing to everyone that arrived early.

Without aplomb, Boy & Bear entered the stage shortly after Larsen‘s final song to begin their set. David Hosking‘s vocals were moody, sounding like something straight from a record. There was a gritty soulfulness that added depth to each song, something that needs to be heard live rather than on an mp3 recording.

Their set consisted of old interspersed within new tracks. Their latest album “Suck On Light” was released five days before the concert, with Hosking introducing the title song to the crowd proudly. One lucky fan at the front was handed a bright orange vinyl pressing of the album, Hosking explained that even the band hadn’t received their own copies. 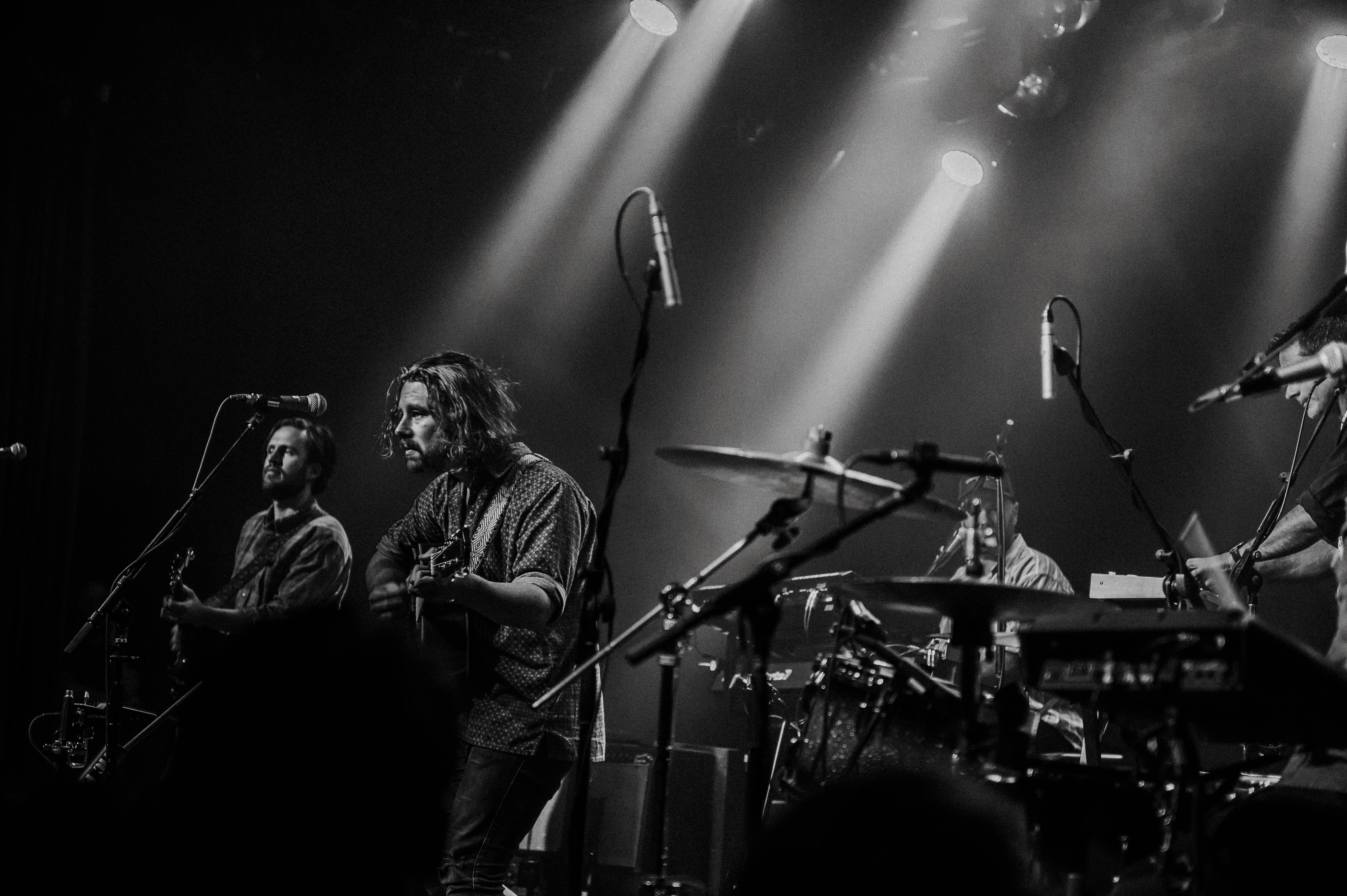 Killian Gavin‘s guitar work was simple but soulful, the rest of the band playing beautifully to create the sort of dreamy atmosphere that suited the songs. Hosking had a way of delivering the lyrics to each song, as if telling a story for the first time. The moodiness of the lighting show matched the warm fall/autumn sentiment that had settled over Vancouver on this grey, drizzly night.

The backing vocals and harmonies of all the band members melded into one voice, creating a warmth to meet Hosking‘s solidarity in his bold vocals. 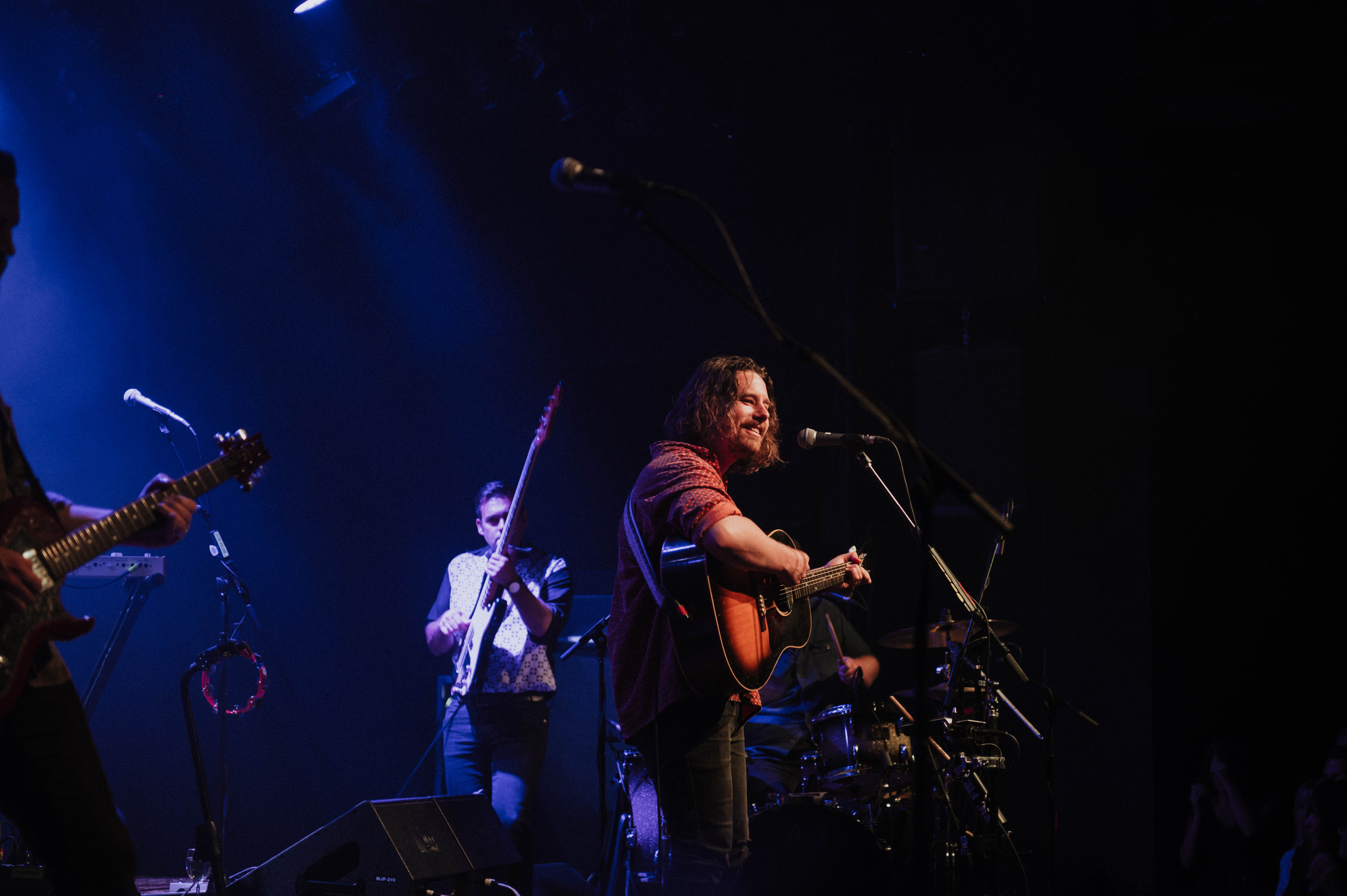 During song changes, several of the members were seen drinking beers on stage, making the concert feel more like an intimate backyard show rather than a large theatre performance.

Once Boy & Bear had finished their set they left the stage, only to return moments later to perform the encore fans patiently waited for. David announced that they had never done encore’s in the past and that this tour was their first time trying it out.

Finishing with four more songs, midway through the encore Stu Larsen was invited back on stage. A hush fell over the crowd as people knew they were about to hear a fan favourite. Jonathan Hart‘s iconic banjo riff signalled the beginning of Boy & Bear‘s most famous cover from Melbourne band, Crowded House. “Fall At Your Feet“ was a treat to hear live, the harmonies were nothing short of breathtaking, with every member joining in, including an impressive show from Tim Hart, playing both drums and vocals in unison.