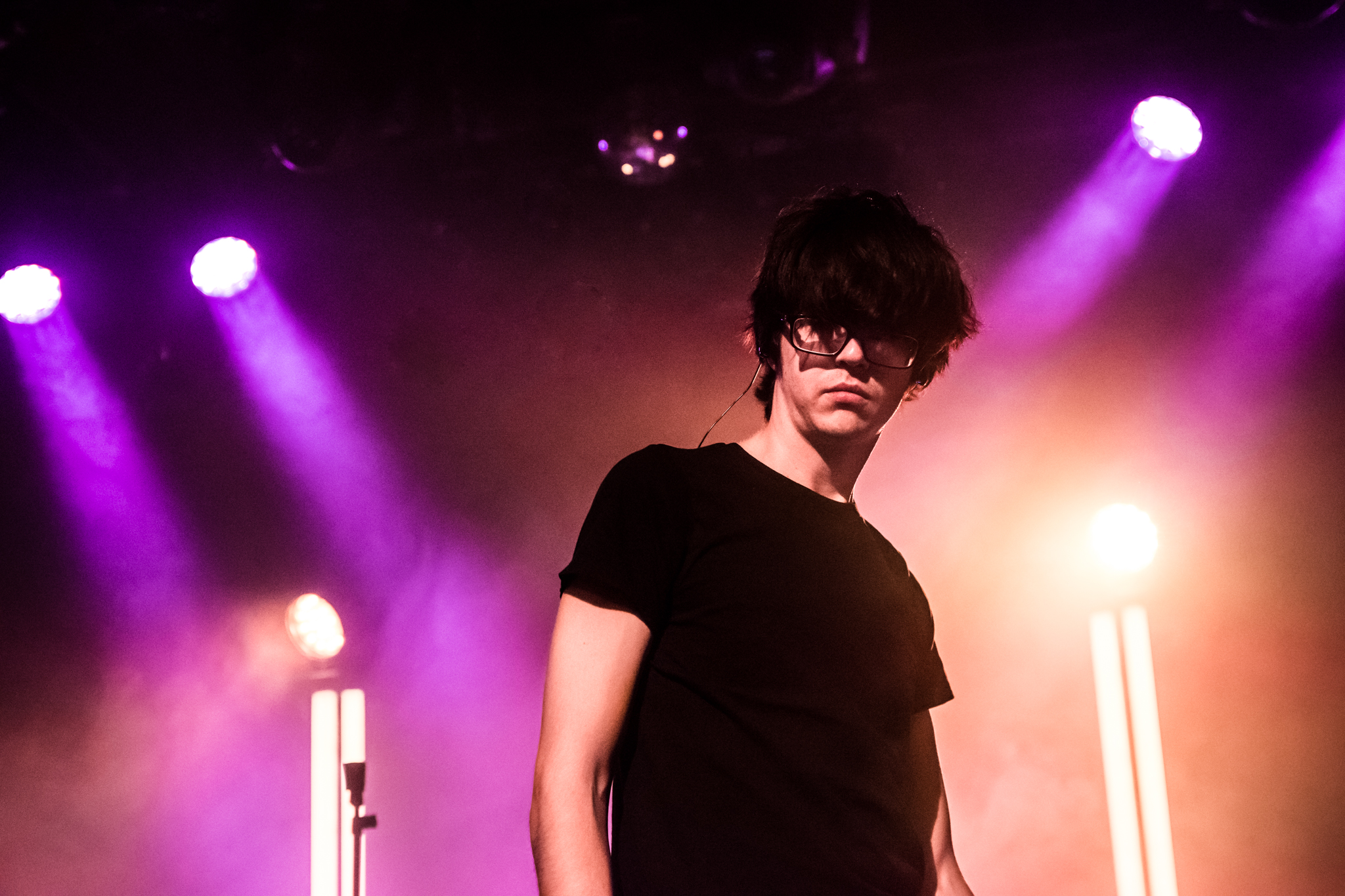 Will Toledo’s project, Car Seat Headrest, has become a prolific examination of the human condition, it also happens to be noises that some people call independent rock and roll (Indie rock).

However, it came from humble beginnings. Toledo initially released eleven albums on bandcamp (2010-2014) before signing a cool record deal with Matador Records in 2015. 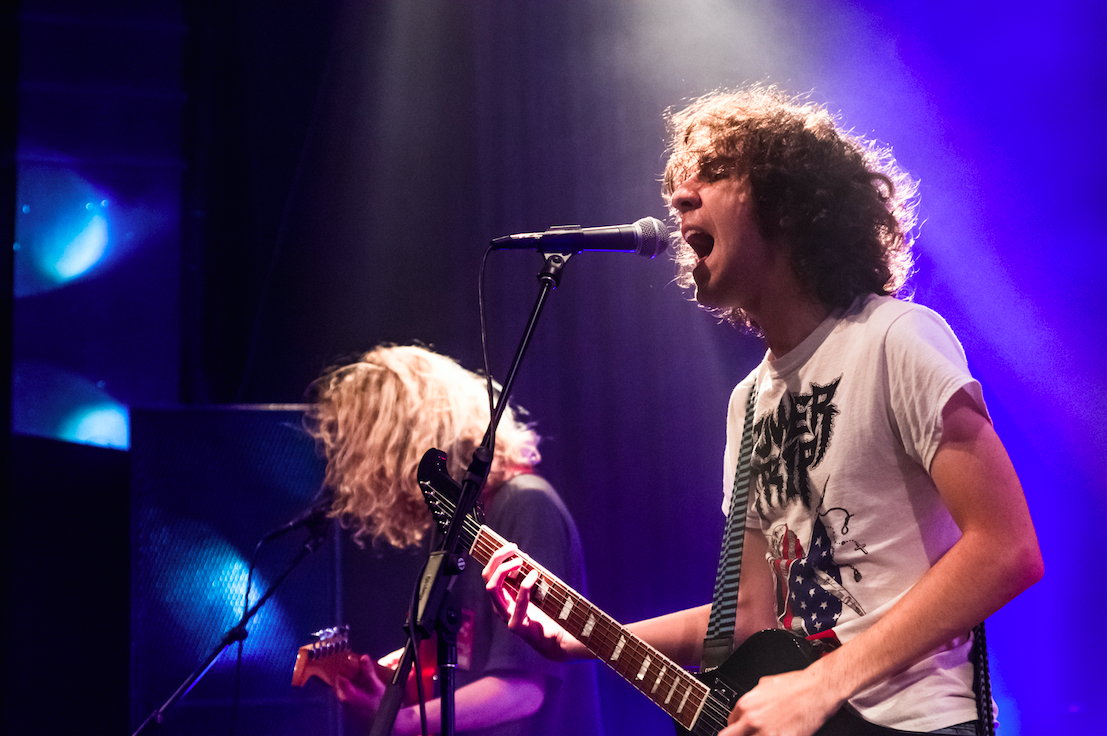 In this way, Toledo joins a niche of now-mainstream musicians that began releasing their sounds into the internet void, alongside the likes of Frankie Cosmos and Alex G. This is an empowering age we live in, as individuals like Toledo can act as beacons for our own potential affectations that we may hope to instill upon the world (from our rooms).

Car Seat Headrest in particular is known for super catchy licks and melodies while embodying nervous confessions. Because perhaps the most relatable we can be as humans is when we admit freely past blunders of patheticness, embarrassment, or anxiety. It seems that Toledo has found the perfect way to do this seamlessly, over and over and over, in each song. It is so damn relatable and catchy. Anyways, the show- 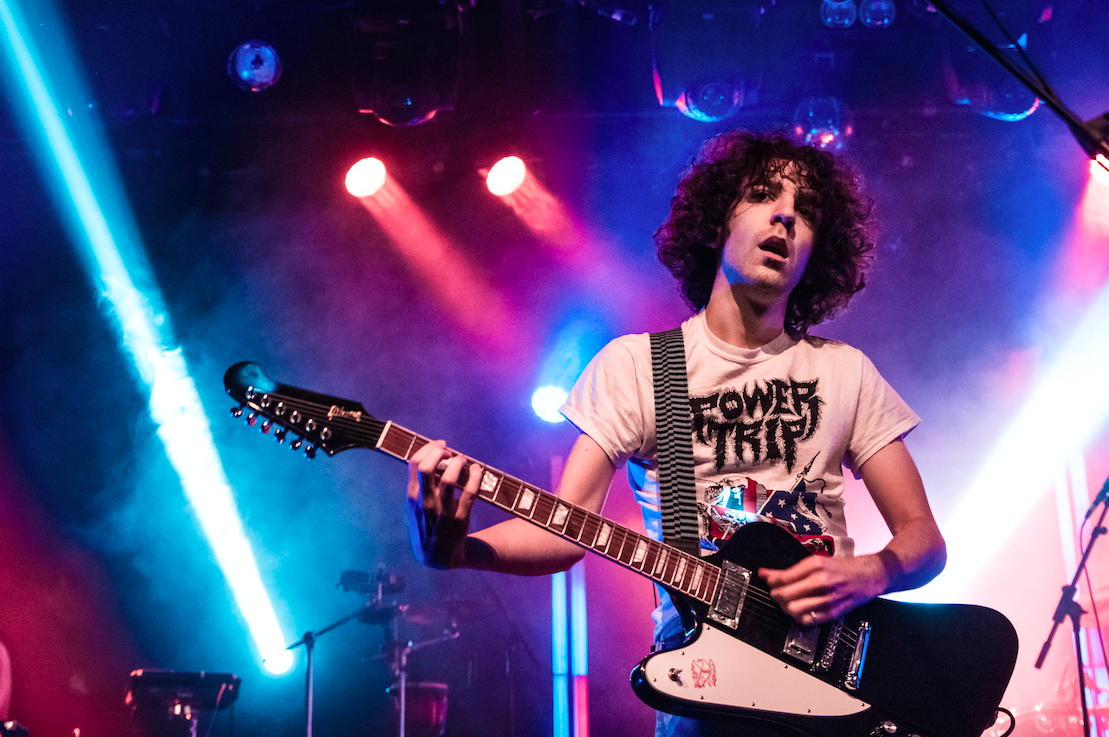 What I expected was a confessional, what I got was one of the sweatiest, emotional, beautiful mosh pits I have ever experienced.

Seven boys, accompanied with seven size 26 waist levis, were on stage. And they continued playing song after song theatrically and with perfect build up- peppering in hits like Fill in The Blank (first track from the critically acclaimed album “Teens of Denial” released in 2016), which sent the crowd erupting along through song, and chorus:

“You have no right to be depressed!

You haven’t seen enough of this world yet

No one wants to cause you pain

They’re just trying to let some air in

Which seems like a lot when you write it out or read it, but believe me, if you have ever dealt with mental illness, screaming this series of words while jumping around hundreds of other humans rejoicing with you about literally being so vulnerable, blaming yourself for your faults, suffering, and simply making fun of that, is so so so beautiful and healing. This alone made it worth getting up out of my bed thirty minutes before the concert, after accidentally eating two bags of chips for dinner and becoming the human embodiment of a slug. 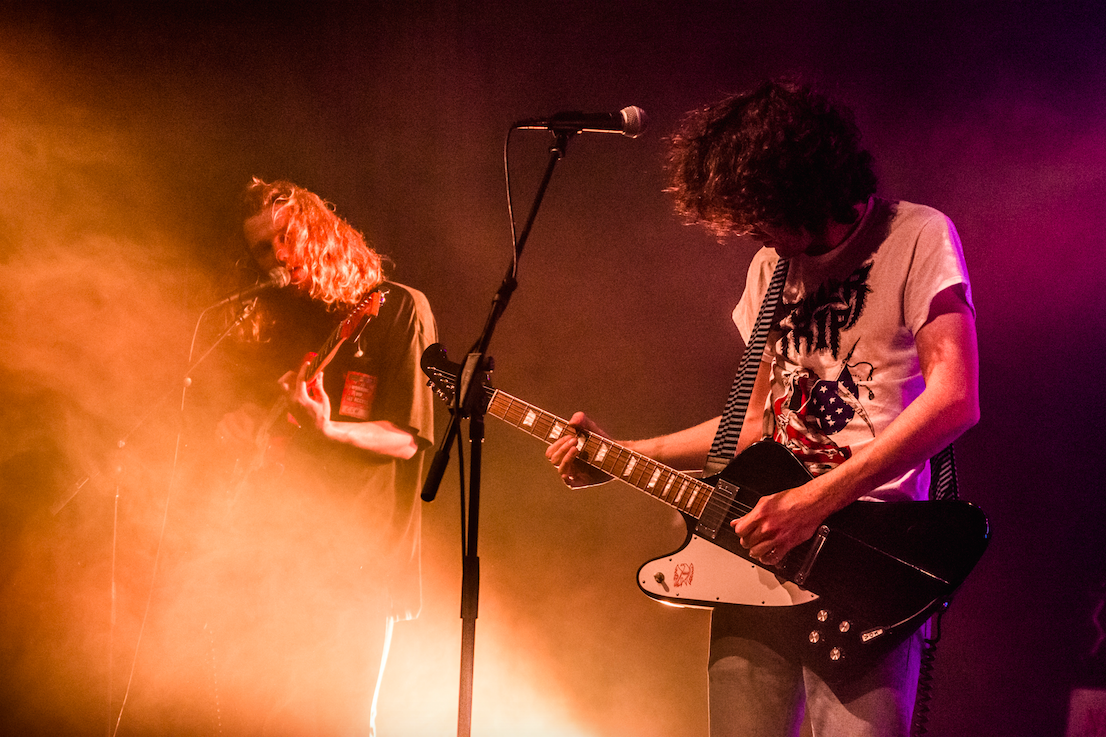 “Embrace the pathetic nervousness of the human condition. Your life will be full of it and you can do nothing about it”