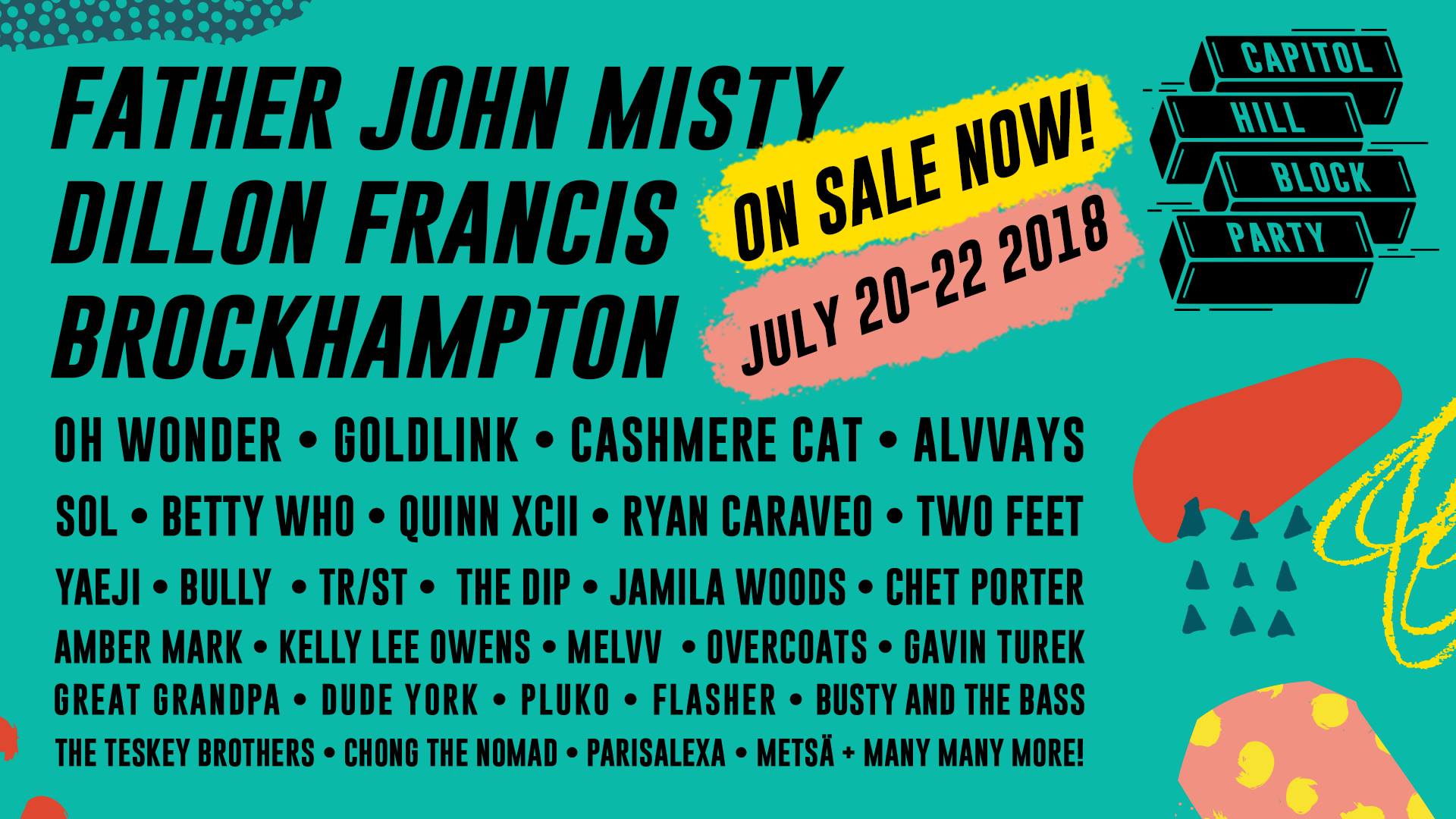 Capitol Hill Block Party is back! They’ve been killing it for over two decades, and this year’s edition is no exception. With world-class acts across the genre board set to play in this Seattle neighbourhood, the weekend of July 20-22 is gearing up to be one of the summer’s best. 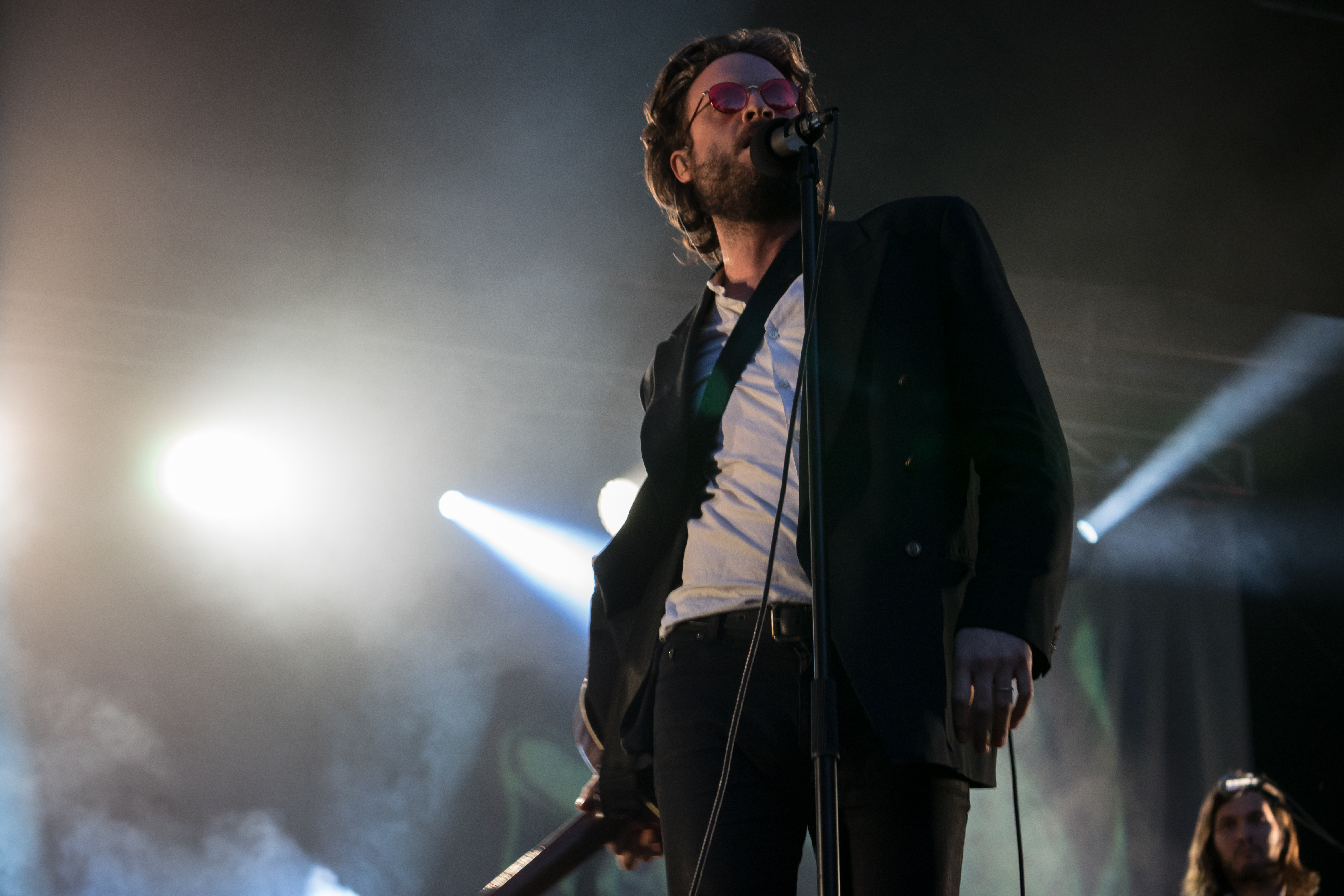 Capitol Hill, a colourful urban area just east of Downtown Seattle, will be host to this 6 stage festival and its 20,000+ attendees. This diverse neighbourhood boasts its hip bars, eateries and clubs, and is also the centre of the city’s LGBTQ community.

This year, CHBP have outdone themselves, yet again. With artists such as: Father John Misty, Brockhampton, Dillon Francis, Oh Wonder, and Alvvays, all announced as a part of the initial lineup release. Which means there’s more to come 🙂 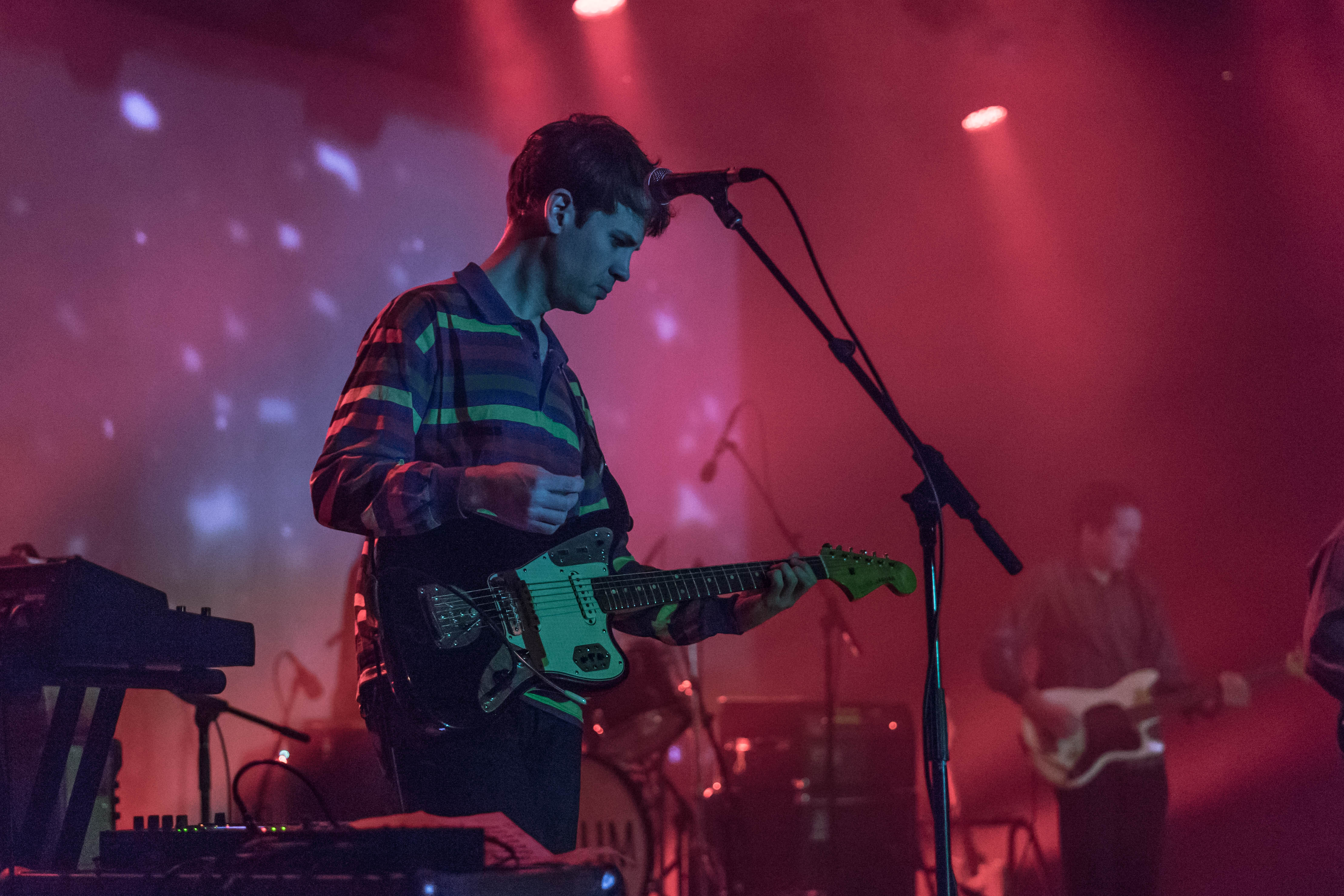 On top of the already amazing Capitol Hill restaurants, CHBP will host a selection of Seattle’s best eats on their festival grounds, along side multiple beer gardens (21+) and a variety of bars. More info here. 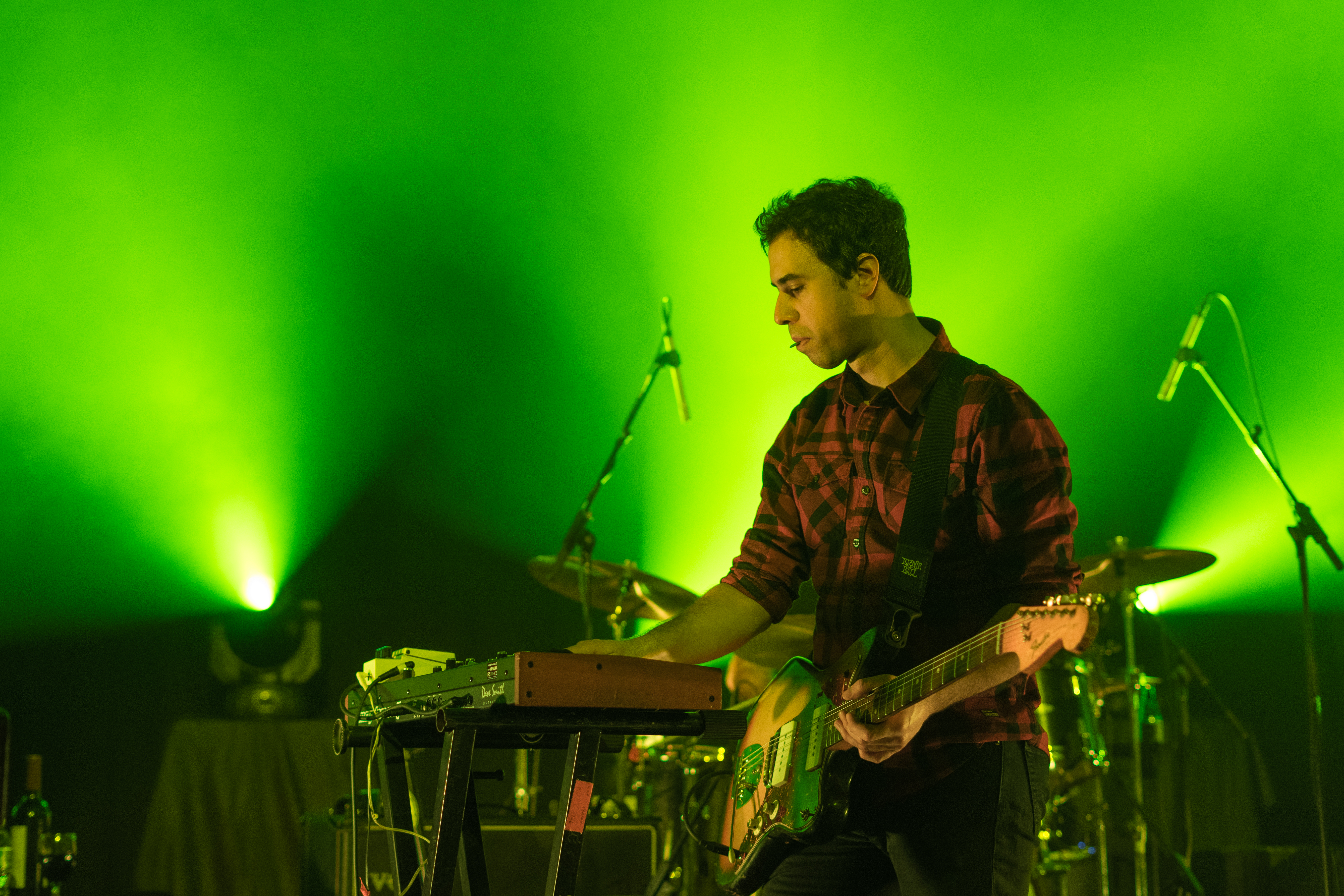 Nine Eight Seven can’t wait for this year’s instalment and we hope to see you all there!