On Tuesday March 13th at The Biltmore, Indie Pop performers COIN front-lined an energetic set for all All-Ages crowd.

As it was the youngest group of people I’ve encountered in one music venue since 2008, you can also imagine that this concert was chalked full of youthful enthusiasm: lots of squealing/shreaking, hair flips, crowd belting in unison the band’s top songs on Spotify, dabs (or whatever those are called), and way too many phones. I felt like such a grump but all ages shows also mean no alcohol on premises. Clearly, when it comes to kitschy pop, I appreciate being allowed to order a beer to help me swallow it down.

Old-millennial-throwing-shade-on-slightly-less-old-millennials-and-their-music-taste aside, this band brought a nicely curated, paced and energized set.

The band has two full length albums. “COIN” out in 2015, and “How will you Know if You Never Try” from 2017. The band is composed of four instrumentalists (guitar, bass, piano/synth, percussion), and paired their music with one lead singer and two backups. All really well sung- absolutely on pitch. COIN know their instruments too. The background/lights were pixelated rainbow hues, a groovy sunset, and pictures of the band members in what looked like their first class photos respectively. 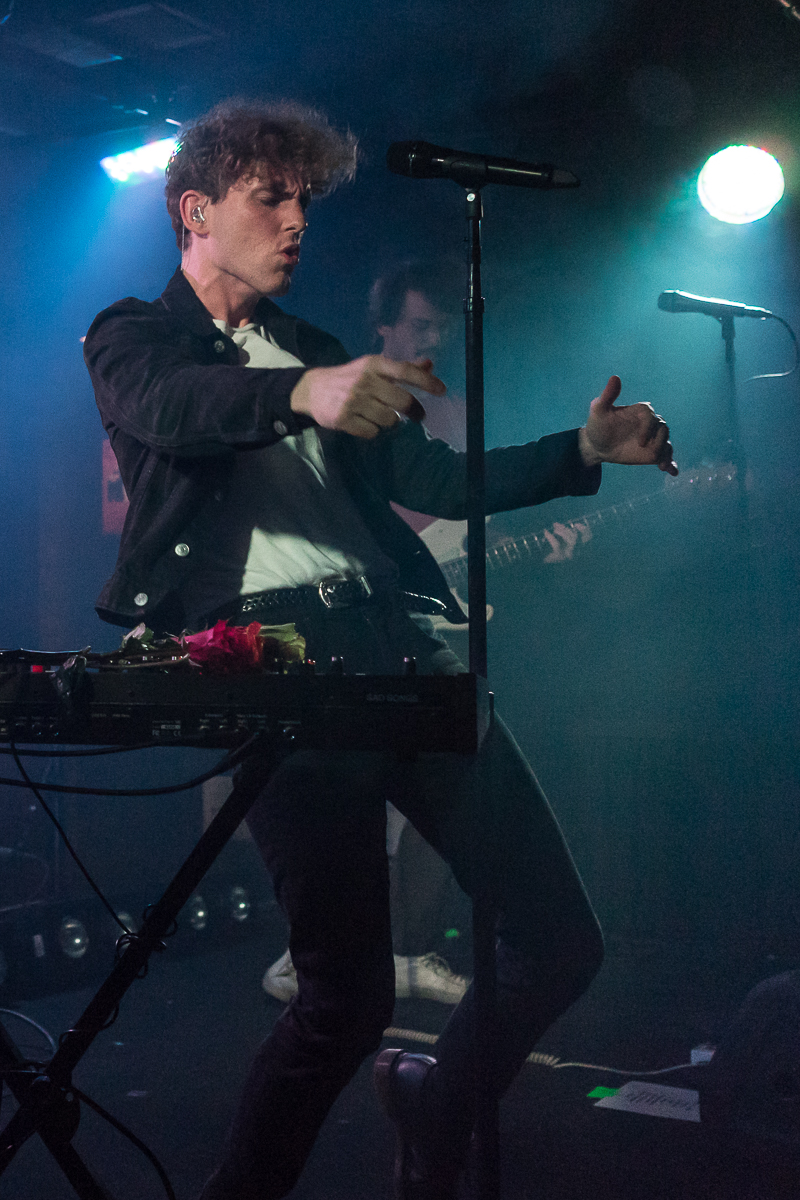 Crowd favourites were “Talk Too Much” (as per their top song on Spotify), “Boyfriend” and “I Don’t Wanna Dance.” All from their new album.

Lines like “I’m not your boyfriend” and “What’s another night out” seemed to reaaaalllly resonate with the pre-19’s ;).  Their lyrics aren’t carrying the most depth, but their songs are super catchy.

I personally like COIN‘s older stuff. My favourite of the night was “Run” from their debut album. 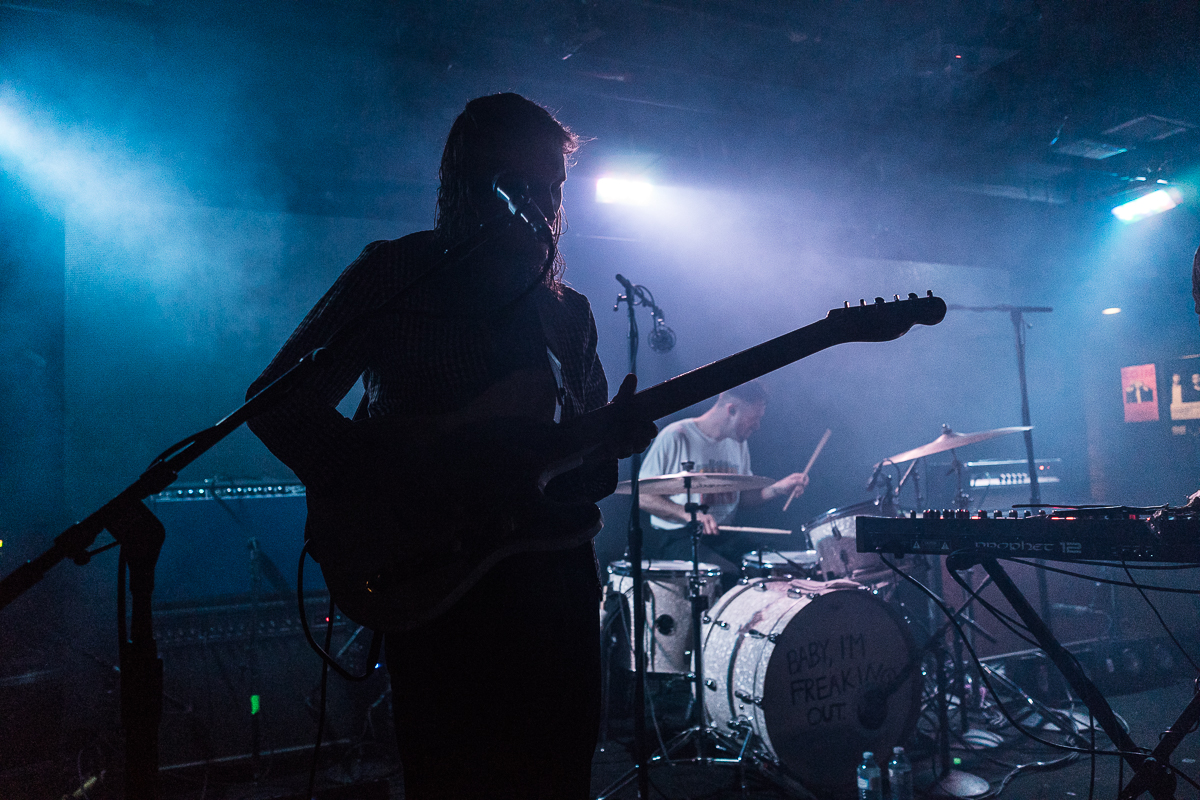 COIN was all and all a good time. I appreciated their clearly amazing musicality and stagemanship. Visually they were captivating too. Unfortunately I just like their older stuff more.

Also no encore…maybe the kids these days don’t know they have to ask for one?