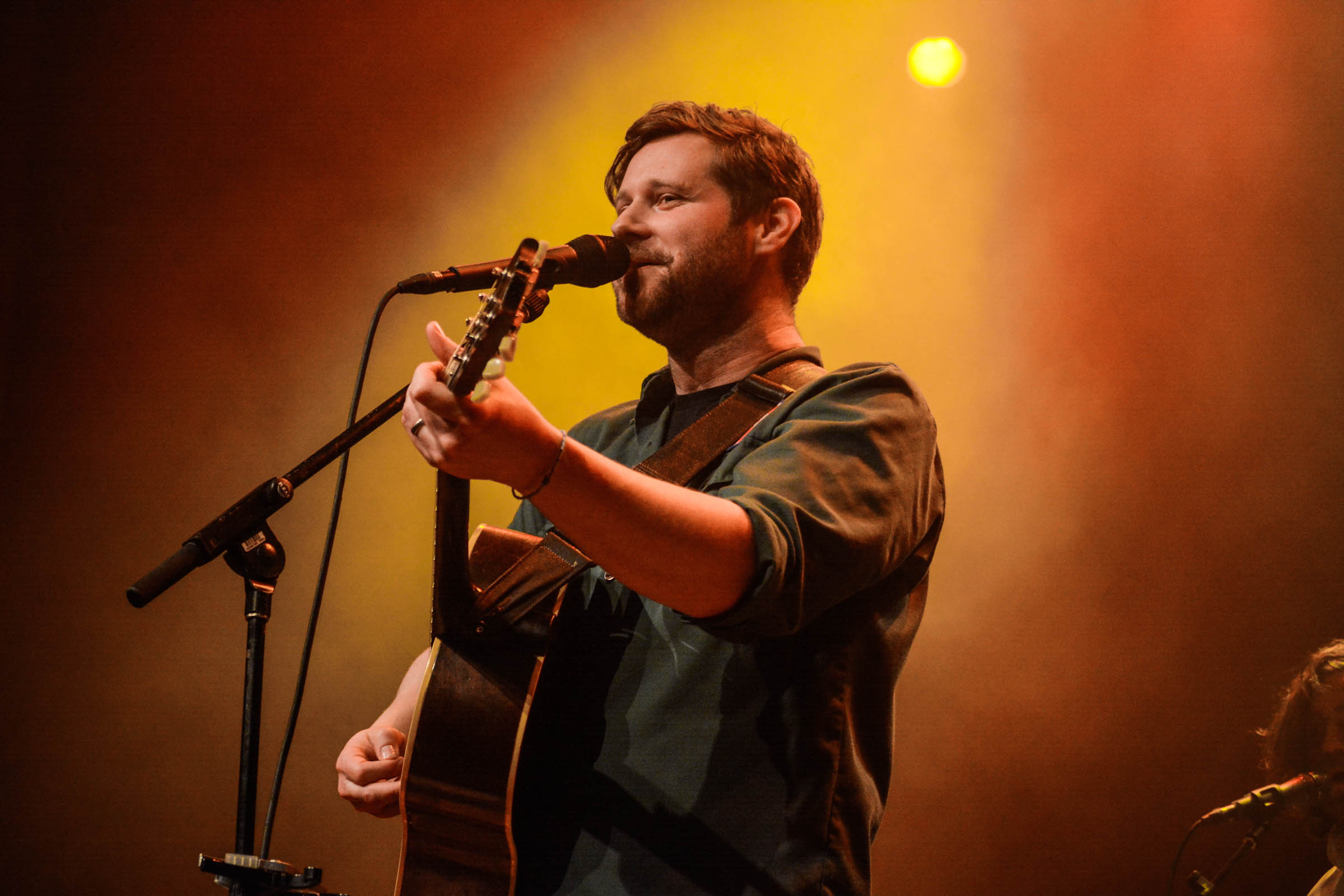 Playing to a packed crowd at The Vogue, Dan Mangan pulled from 20 years of song writing and performing to deliver a magical night to the local friends and family who filled the theatre. The show kicked off with Lynchpin, off Dan’s latest album More or Less. However, it wasn’t long before he caught everyone off-guard with a funky mid-song transition into Road Regrets, and the crowd couldn’t help themselves but sing along.

There was a moment in the middle of the show where Dan was left on stage by himself. He first took suggestions from the crowd, presenting the option to hear Jeopardy or Leaves, Trees, Forest. He decided “to play them both”. I don’t think we can emphasize enough how involved the crowd was. At times, it felt as if Dan had invited a 1200-piece choir to the show. There was even a moment during Jeopardy where Dan asks, “What time is it?” and someone from the crowd politely yelled out “nine thirty!” (We checked, they were right). The banter even had Dan laughing, struggling to finish the song with a straight face. 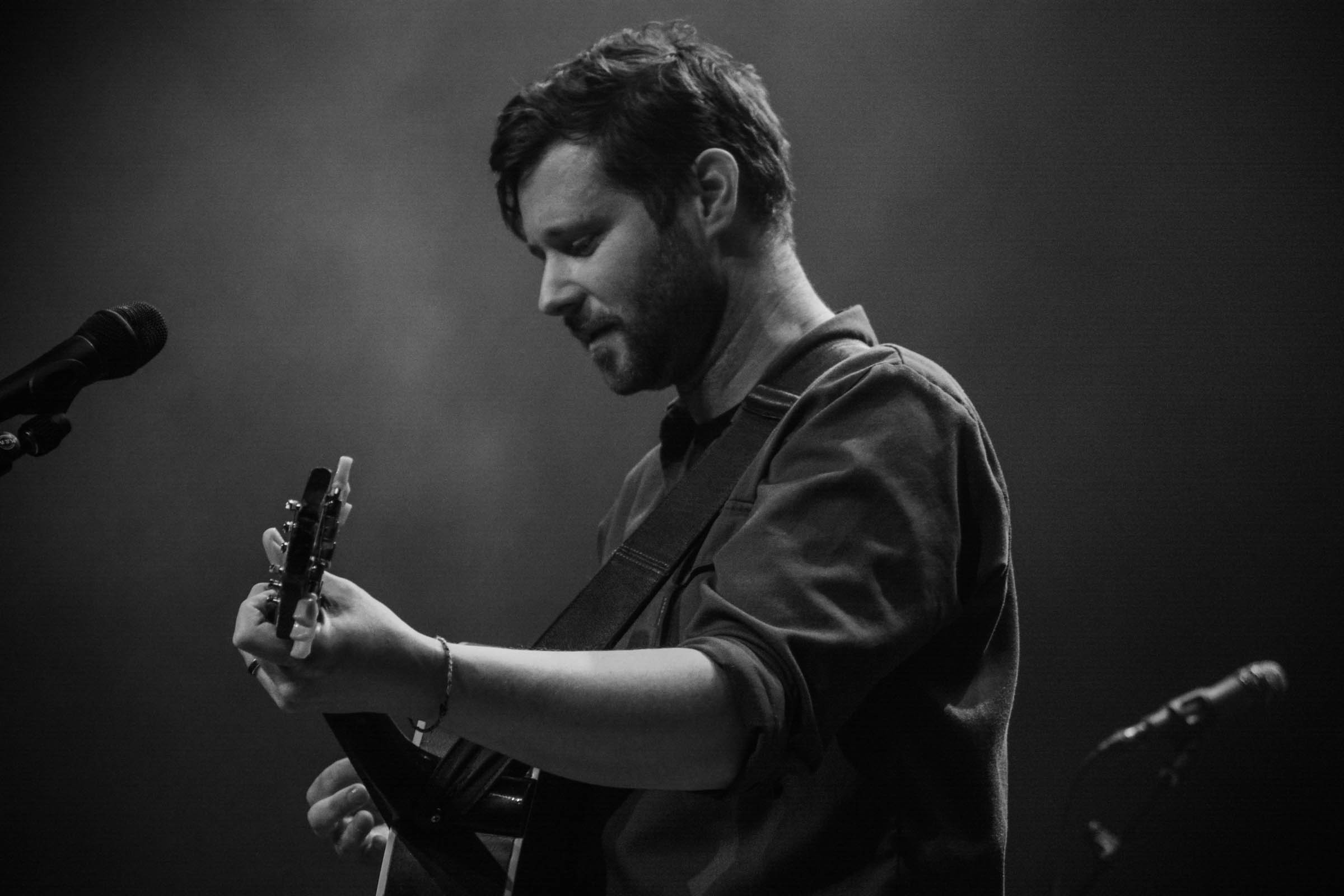 Dan took a minute during the show to promote his latest project, Side Door. The platform, developed alongside business partner Laura Simpson, is taking aim at the music industry gate-keepers, connecting musicians with performance spaces. Anyone can become a host as long as you have a space for 30-150 music enthusiasts. With over 700 artists on the platform, Dan was keen to encourage the crowd to sign up. The 987 crew is looking into it, stay tuned for our very own Side Door gig! 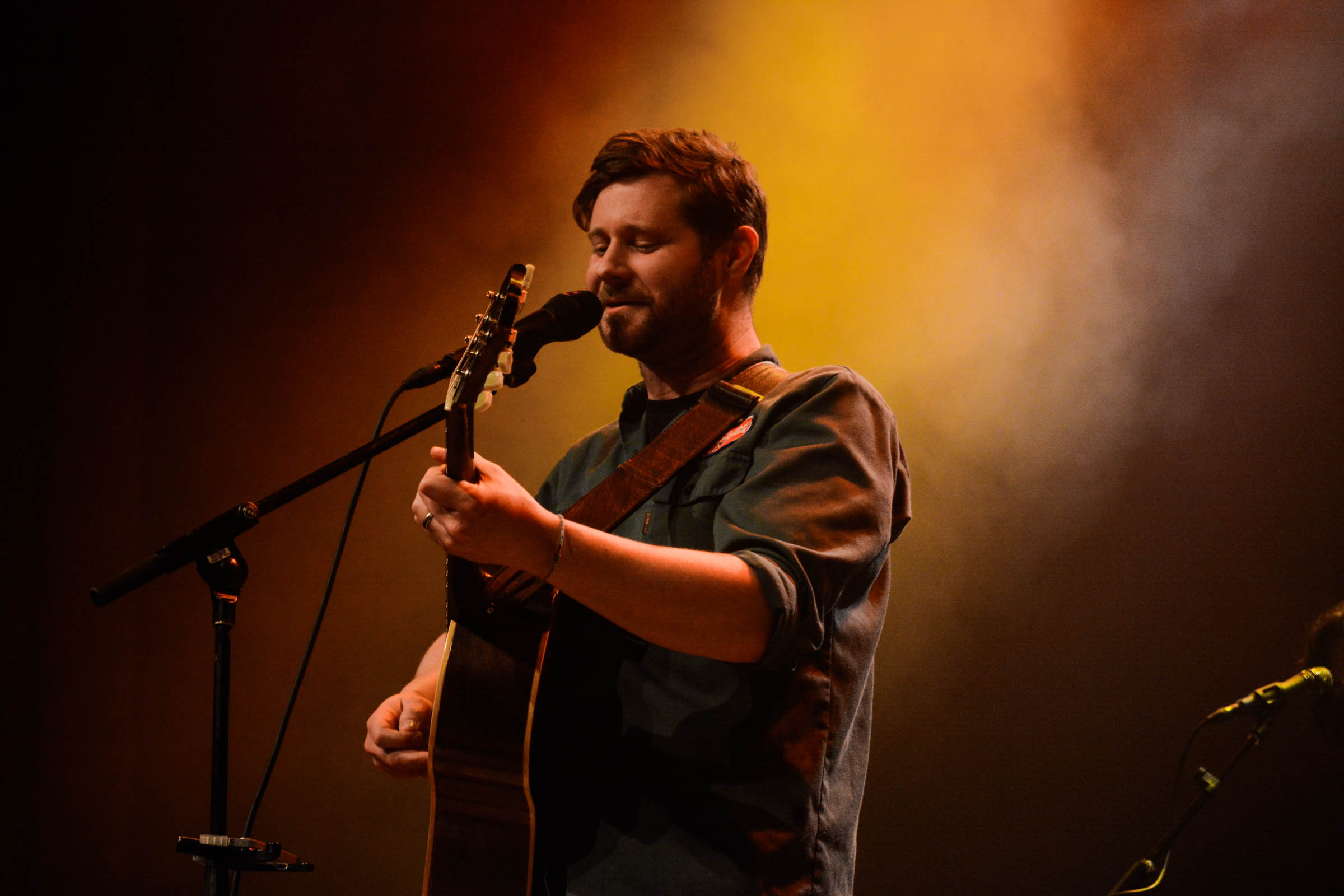 Of course, the encore included the hit Robots from his 2009 album Nice, Nice, Very Nice.

The show concluded with Dan stepping down into the crowd, microphone in hand, standing on a metal chair, signing with friends and family. With the lights dimmed, Dan was illuminated by “the hammer” (a mic boom wrapped in LED strip lights) while the band, horns, and La Force played not for the crowd – but with the crowd.

Overall, a fantastic night that reminded the whole crew at 987 why we love supporting our hometown heroes.