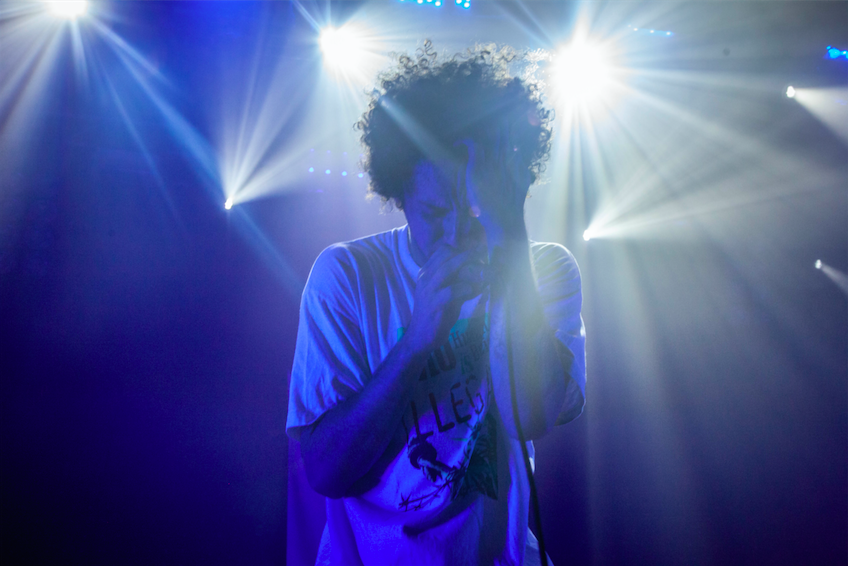 grandson (aka Jordan Edward Benjamin) is a Toronto-based musician who blurs the lines between rap, blues, rock, reggae, and electronic. It’s difficult to mesh such a variety of genres together, but grandson does it OH so well. 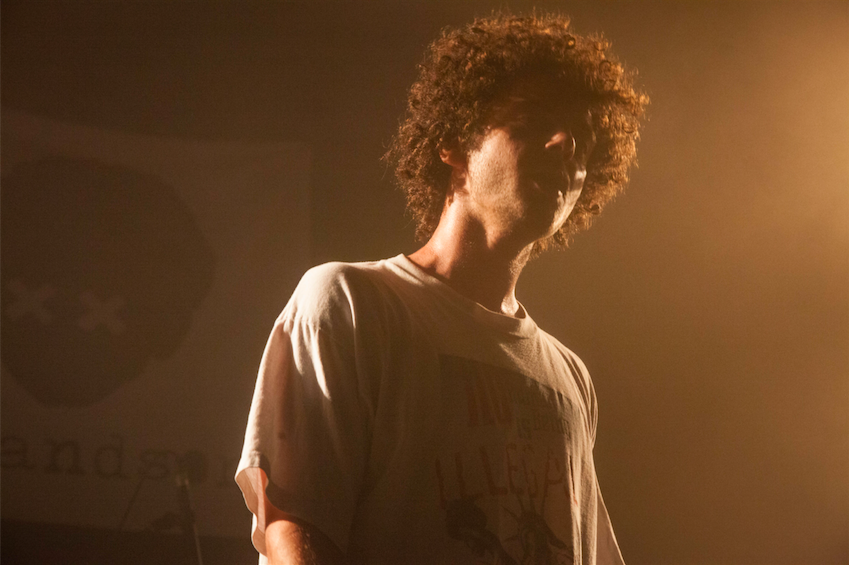 I had only heard about grandson (whose stage name stems from his grandfather being a major influence) for the first time maybe a week before he took over the stage at VENUE on the 6th of September. Blood // Water was played for me and I was instantly hooked.

It didn’t take long for me to catch on that his music, at times, is very politically motivated. His lyrics hit us hard as they display a significant amount of relevance in the world today. Songs about overdose, being broke, friends and family, corruption, etc. grandson is the start of a rock n roll revolution, “Rock n Roll is not, and shouldn’t be, what it used to.” His words make it clear that he’s attempting to evolve the genre, and so far…it’s working! 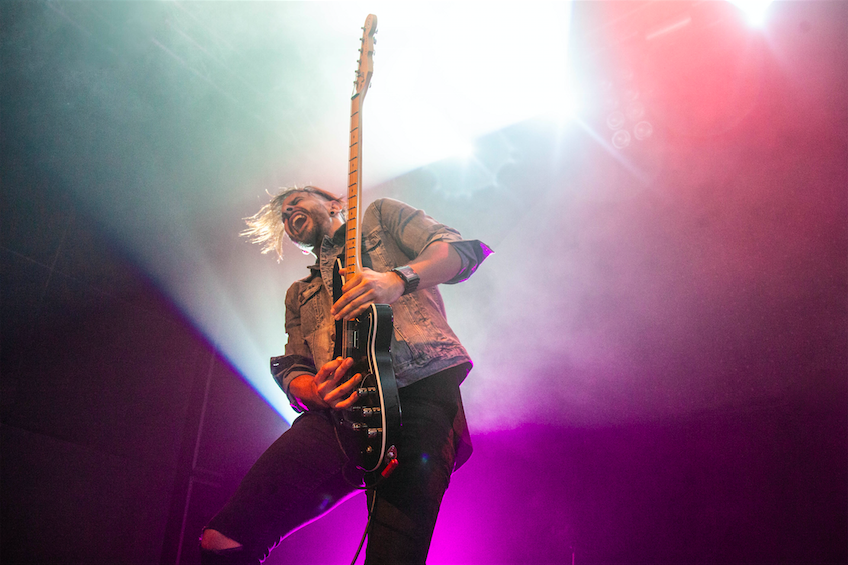 Not only did grandson absolutely dominate the stage, but his backing band also displayed an equal amount of enthusiasm. At no point, during the whole set, did any one of them stand still. They had our attention, from start to finish. It’s not every day we find a band so captivating that we don’t even want to leave the crowd to grab a drink!

His EP “A Modern Tragedy, Vol. 1” is out now and is well worth the listen.