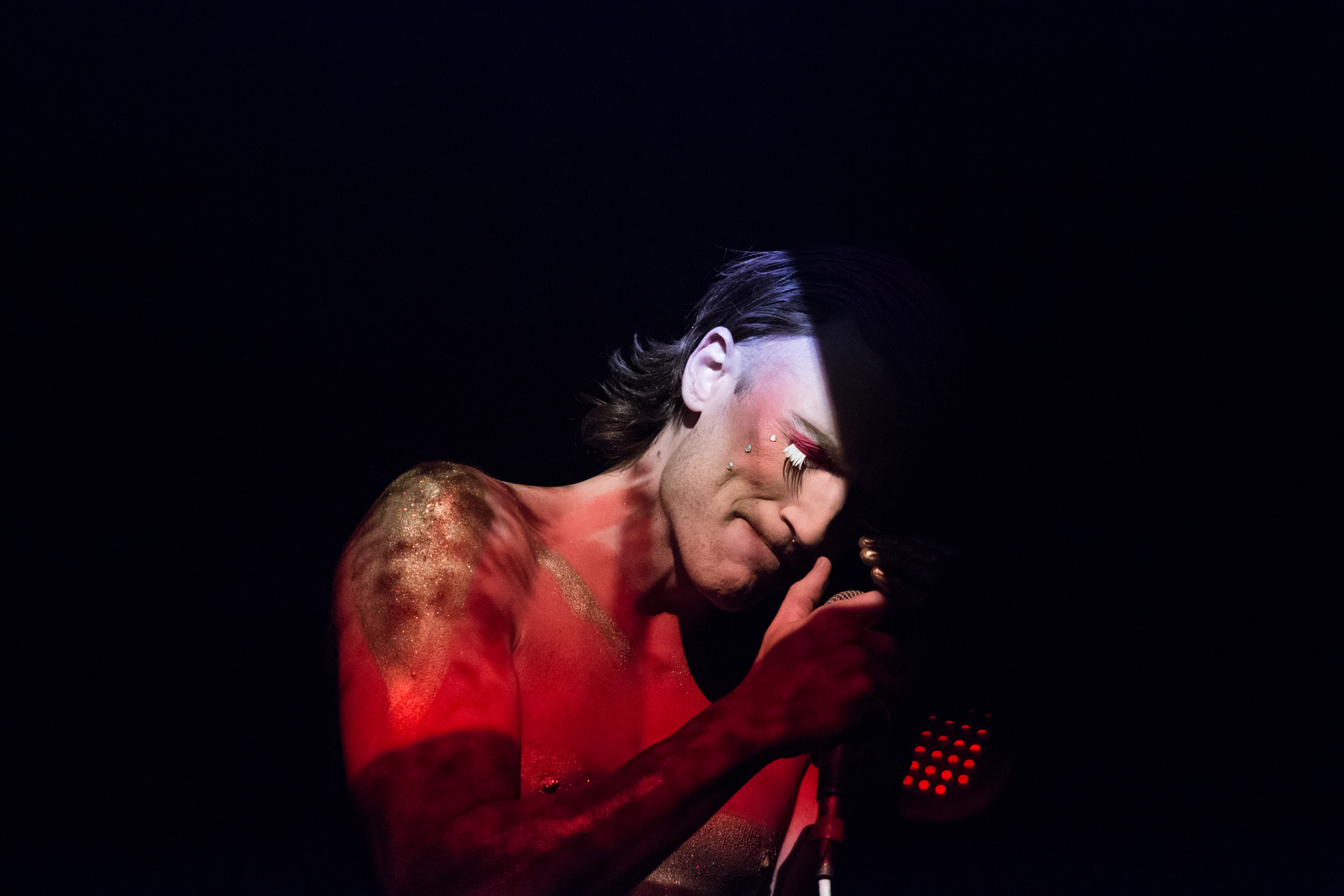 Rifflandia 2017 was a banging success, and we were so stoked to cover it!

One of the 987 highlights…J GRGRY, a 4 piece Dark Pop group from Seattle. They’ve been touring to support their debut 9 track EP, ‘Gold Teeth + Glass Eyes,’ an album we’ve been blasting on repeat since we first heard it. 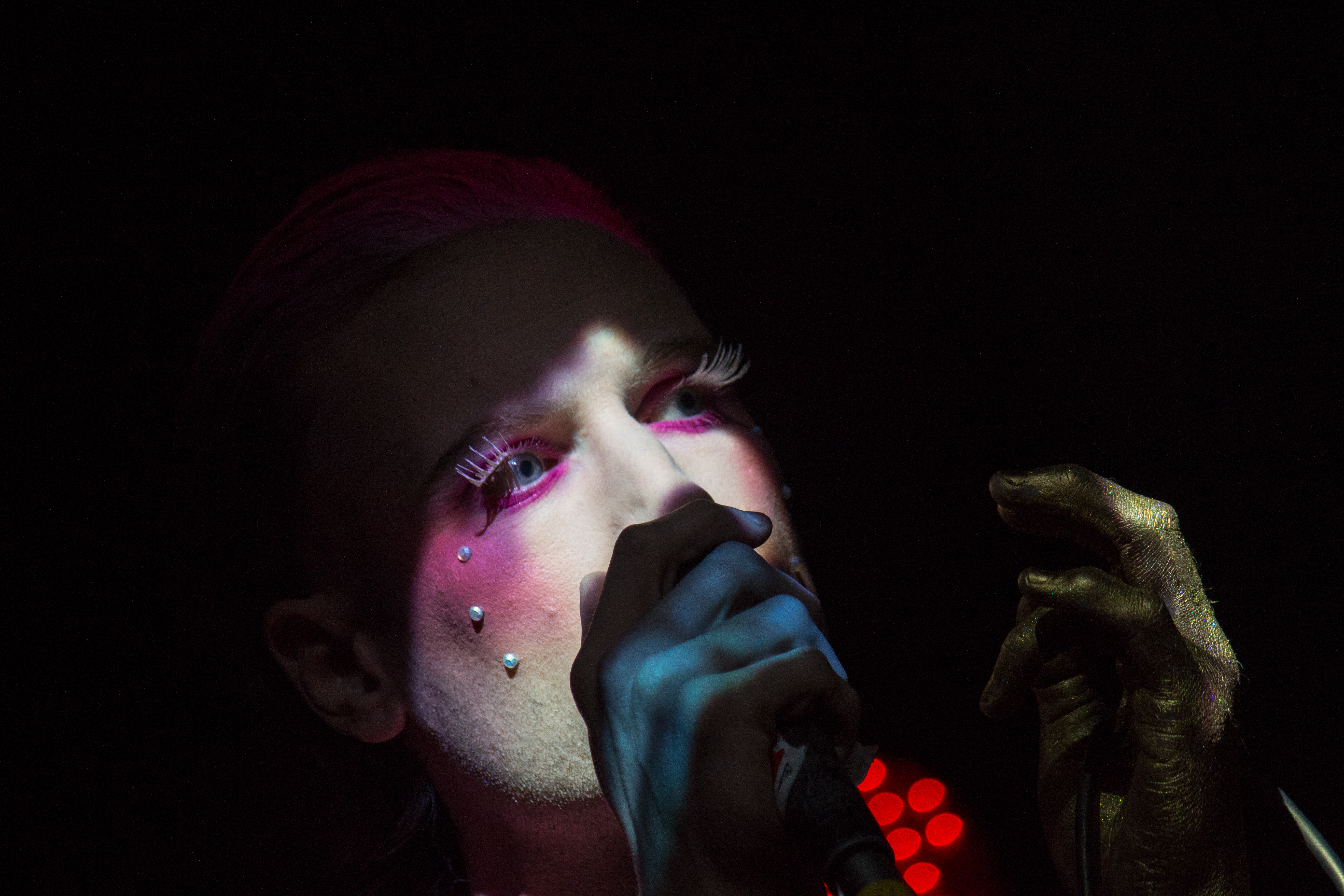 Fresh off the stage at Bumbershoot, they travelled up north to Victoria, BC to perform for Rifflandia concert-goers on September 14th at Lucky Bar for their first ever show in Canada. The bar may be lucky, but in fact, we’re the lucky ones. 987’s Ashley Yip got to sit down and chat with J GRGRY’s Joe Gregory before their performance:

How was playing at Bumbershoot in your home town?

It was a dream come true. Bumbershoot was my first show I went to as a kid, so when we got the offer sheet for that, I was like “oh my god I can’t believe I’m playing Bumbershoot”! That whole weekend was out of this world. It felt like a real turning point for me. Something clicked on stage that hadn’t ever clicked before. I stayed all 3 days. There was so much good music and great people.

Was there one band or artist that stood out to you?

I’d have to say The Roots. I was standing side stage. I really took my musicianship to another level because of them so seeing them live was unbelievable.

What inspired your look with lines and the colours?

It refers back to meditation and visualization stuff I’ve been doing to keep myself on track and grounded and in good spirit. Whenever I close my eyes, I have this white gold, but it’s more gold, and it’s this upside-down triangle that I see when I meditate. When John and I were talking about the concepts for make up, I told him a little bit about myself and it coalesced and then it evolved – the rhinestone tears, the triangles. There’s bruising around the triangles and a distressed feel. It’s the feeling when I’m singing or writing; I want that to be inside the audience. The more textures and tactile things that people can incorporate into their experience, the more it becomes this whole event for everyone.

This is your first record that you’re touring around with. Have there been other records you have had under different names?

I did a couple records under the moniker The Drama and Dustinblood; both of those were through major labels. I made three records that got shelved, which was a good 10 years. I was making these records and never able to tour and never got to go out because the labels controlled everything. This is when I was 19.

What was different with this record?

It was the first time I ever felt like “ok, no one is watching and no one cares and so I can do whatever I want to do”. I could write these really honest pop songs about my alcoholism and depression and different things that I’ve been dealing with in my life. It was a real freedom.

These songs came together in batches of two. All of a sudden, I had this record. It just felt like me instead of labels being like “You have to get to the chorus in 30 seconds” or “You have to do this”. You don’t have to do anything when you’re making art. What you have to do is just trust yourself and be yourself. This record is the first time I’ve really been able to do that.

Yeah, it must feel like less of a job and more fun.

It sucks the soul out of it. Although this is work – we’ve travelled all day and put a lot of work into the songs and rehearsing and all that – I could do that 20 hours of the day and be like “ok let’s do it tomorrow”!

You met up with Ryan [bandmate] in Seattle?

No totally. I met him actually when I first moved to California. That was kind of the impetus of that relationship. When we reconnected, it was like all these feelings of when we started and before we got signed to major labels. We came together and we were like, “let’s go back to that. Remember when we were just like sleeping on your couch, making music, drinking”? It was fun, you know. We took that vibe into the studio.

That energy was really cool for me. I felt like I could be open and honest and not, “Am I writing for someone else who’s going to write a cheque so we can go on tour”? It really cut a lot of that fat out so that I can just be me and do the record that I wanted to.

I think it’s very admirable what you did, speaking out about depression, alcoholism. That also opens the door for you to receive other people to reach out to you with their experiences. Have you had any moments on your tour since that have really stuck with you?

It’s unnerving to talk about it. I look back and regret decisions that I made with drinking. But I feel like it’s so important because when I was that age and when I was doing that stuff, no one was telling me that minds like mine, with alcohol, can be really dangerous and hurtful. I want other people, and younger people to know, that it’s ok if you don’t want to drink. It doesn’t have to be some social thing that you have to do to be accepted. I hang out with drinkers all the time, every day and I don’t drink because it’s not for me.

No one told me that depression is what it is. It’s a really heavy beast that hangs on your back. With music, that was what helped me open up with myself about these concepts. It’s important even though it’s uncomfortable for me to talk about. I really appreciate what Michael Stipe, Perry Farrell and Kurt Cobain were doing in the 90s – talking about blurring gender lines, sexuality and racism and uncomfortable things that we don’t want to talk about but we have to.

I’ve become more comfortable because I’m finding that the more I talk about it, people are ok. You’re not alone and there are resources in community.

My dog is my life outside of music, first and foremost. Her name is Vox. Vox is the word voice in Latin. In the music world, it’s an amplifier that the Beatles use, and it’s my favourite amplifier and in the studio, it’s the shorthand for vocal. She’s a Boxer. I got her right before I got sober, like “I probably won’t take care of myself but I will take care of a dog”. She totally helped me on that really difficult part of the journey, especially.

We go to the beach a lot and do a lot of hiking. Going to the beach is about writing songs. A lot of the time, I go to the San Juan Islands. That’s where 90% of the record was written. I’ve been finding these weird random places in the middle of Oregon and the San Juan.

What can we look forward to seeing from you in the next year?

I’m moving down to LA in about a month. I’ve got about 10 new songs I’m working on and really excited about. I’m going to do a new record December, January, February and then hopefully hit the road hard all of next year. Hoping to get into the European festivals and just tour the US as much as possible. 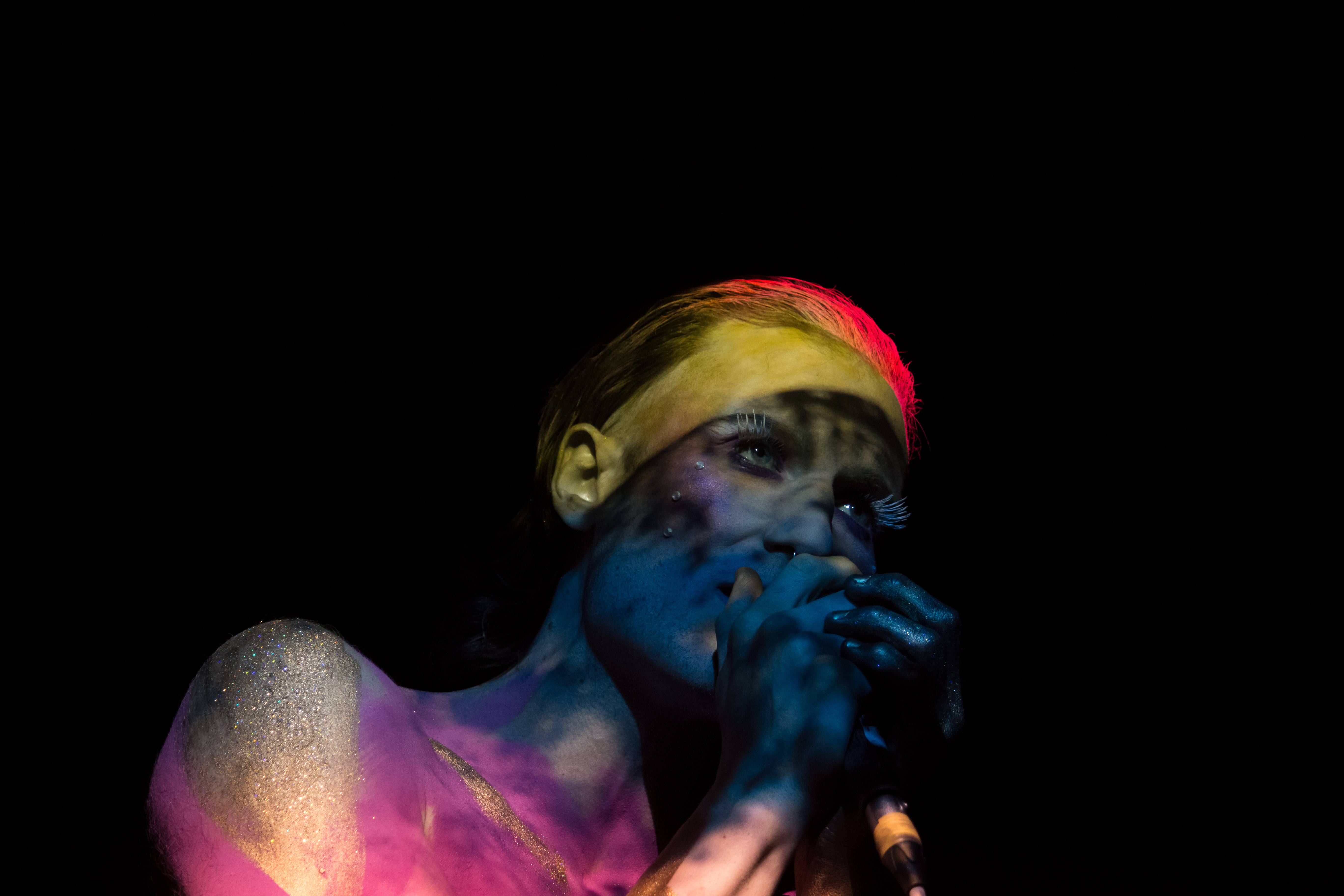 Keep an eye out for these guys, and if you have the time, you can catch J GRGRY along side The Killers, The Lumineers and more on December 5th in Seattle at Key Arena!