Now if I’m being totally honest, other than the occasional Banana Pancakes Tinder reference, I haven’t given Hawaiian soft-rock golden boy Jack Johnson much thought since the early 2010’s. But it’s 2017, and the man is clearly going strong. With his 7th studio album, All The Light Above It Too, set to release September 8th, a new single, My Mind Is For Sale, and a tour to boot, Jack Johnson rolled into Deer Lake Park this past Sunday to perform for a sold-out crowd. 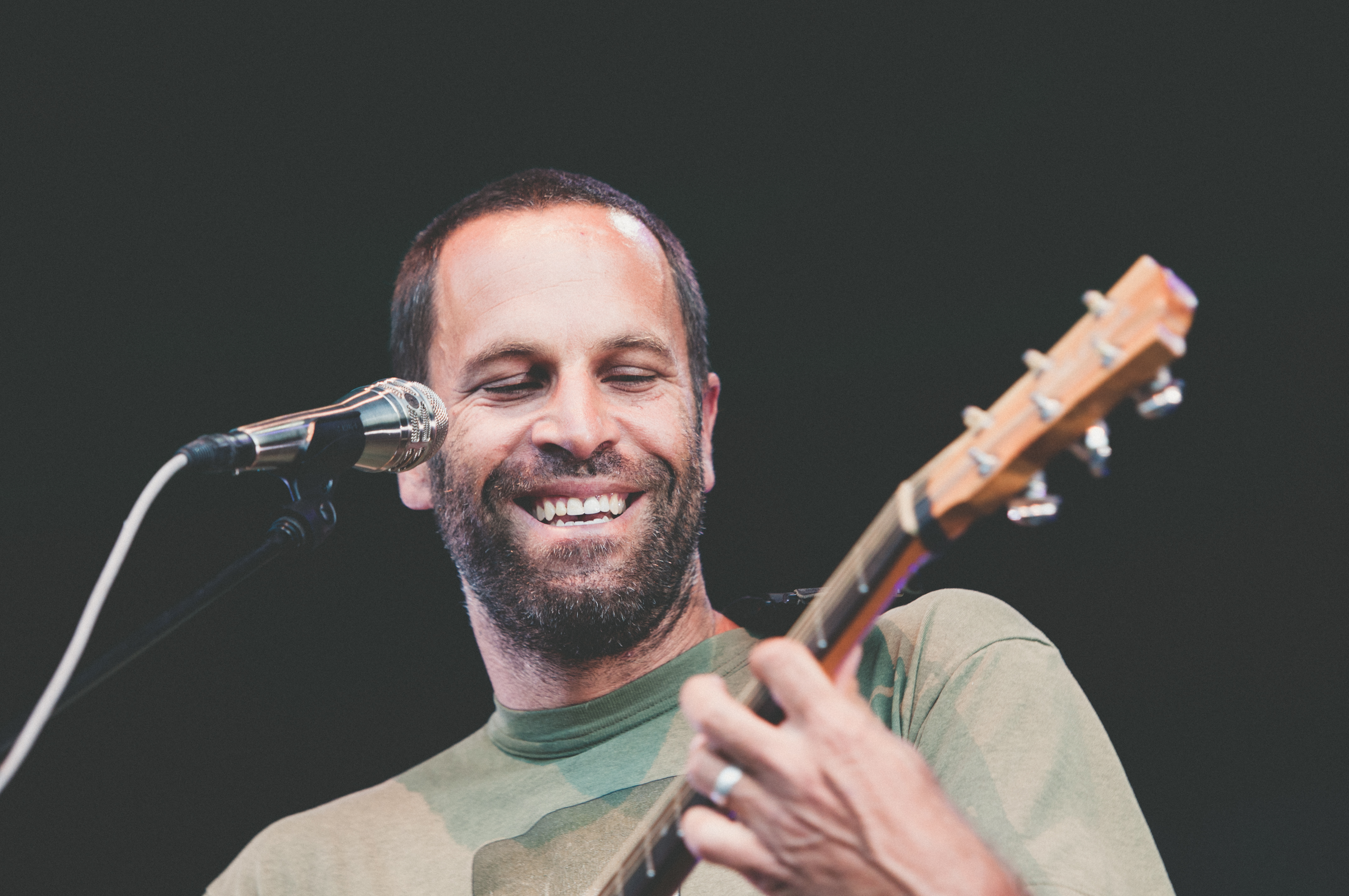 Deer Lake Park was the perfect venue for this show, as the crowd stretched out all across the lawn on a bright sunny day, drinking, and enjoying food from a variety of food trucks that made me wish I hadn’t eaten dinner beforehand. The crowd had a nice family vibe as a lot of young kids grooved along with their parents to Jack’s set. 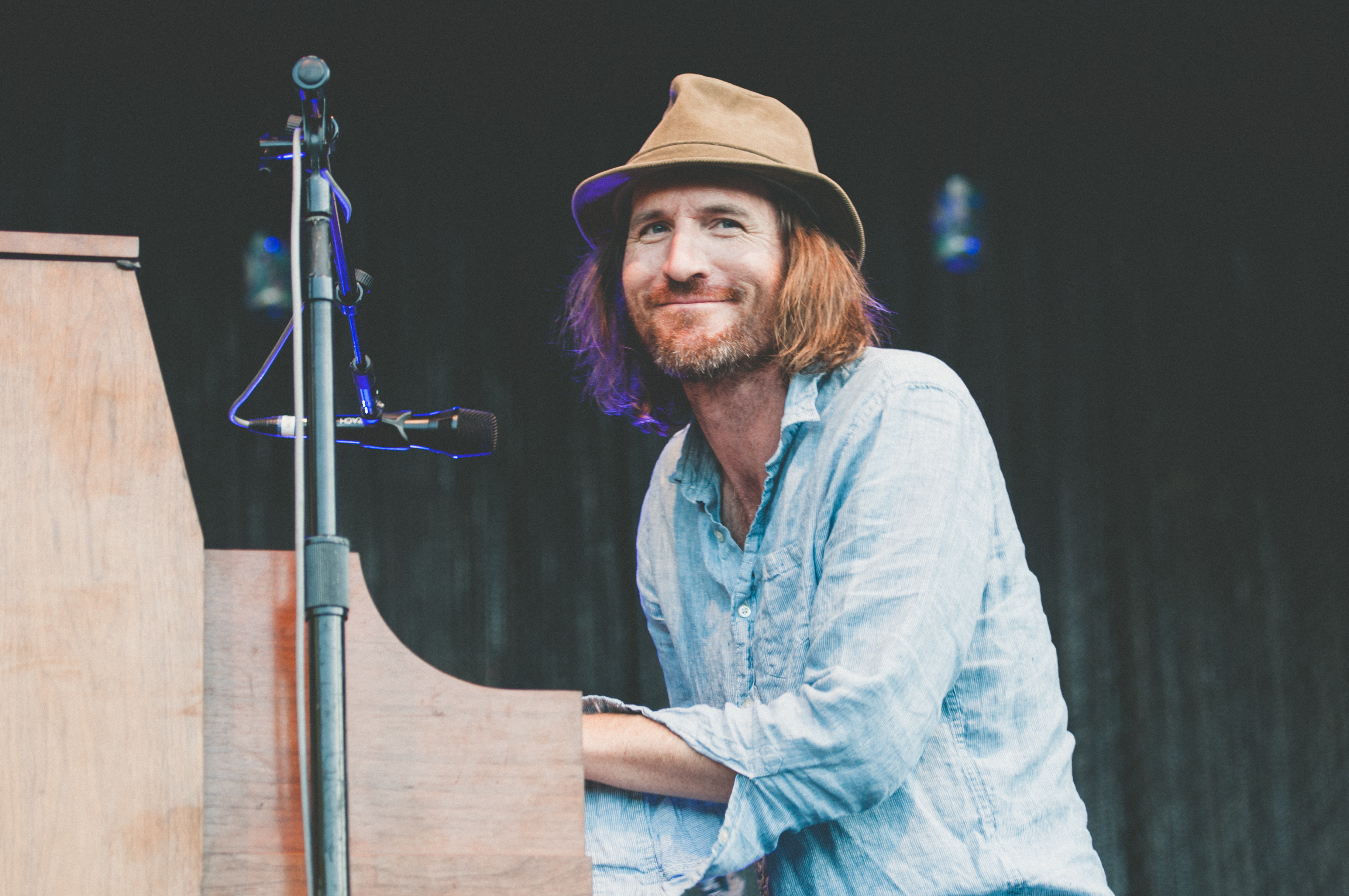 From the moment Jack, Zach (keyboard, vocals, accordion), Adam (drums), and Merlo (guitar) kicked off with ‘Hope’ we could tell we were in for a good show. By the time they moved into ‘Sitting, Waiting, Wishing’ as their next song, it was evident that they haven’t lost a step since their music festival headlining days, back in 2013. The band was smoothly rocking and Mr. Johnson’s vocals were basically perfect. They even threw in a brief cover of Foxy Lady for a little extra musicianship. 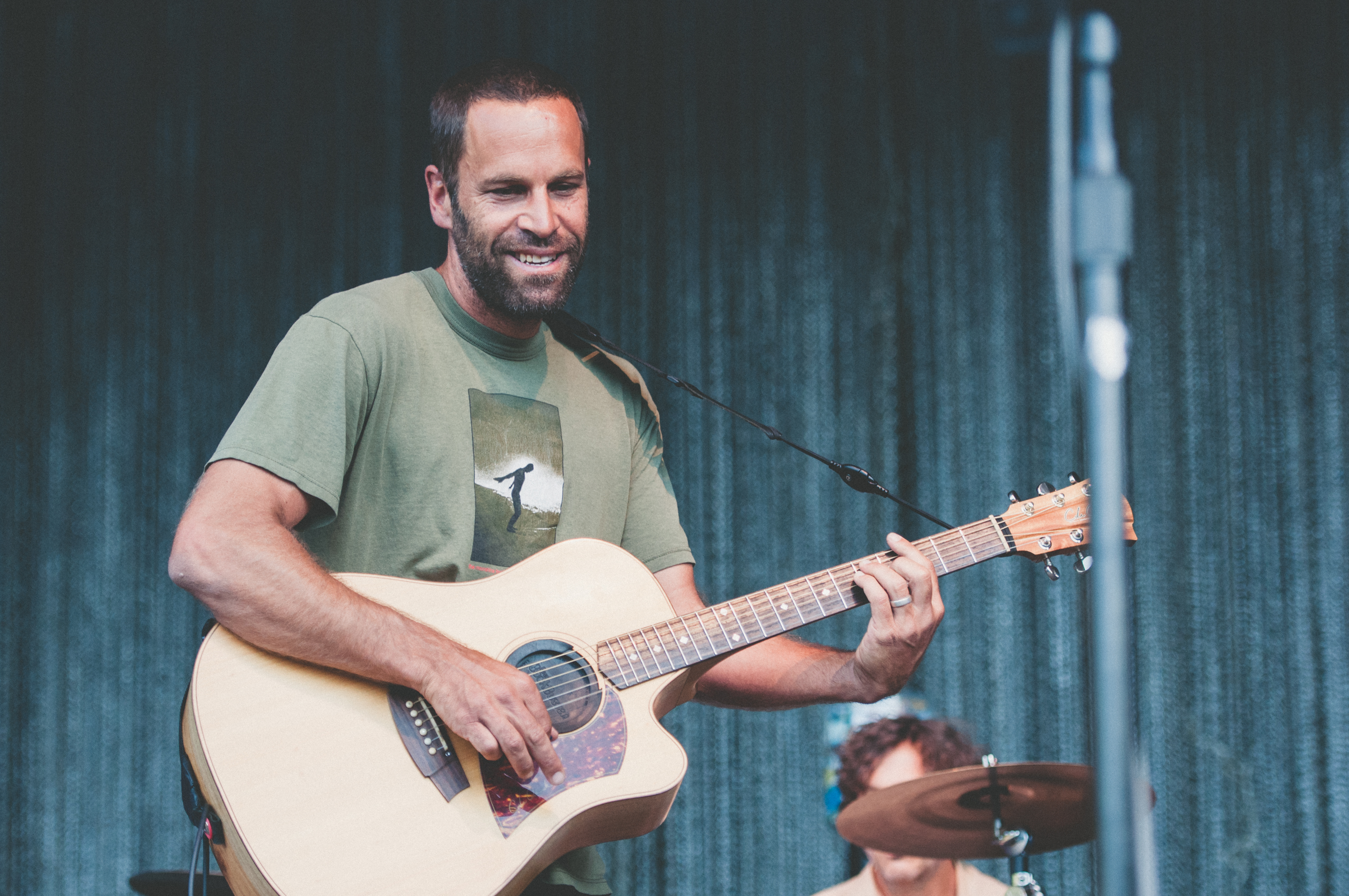 All the while, Jack flawlessly played the part of your friend’s cool dad. His stage presence was at once endearing, telling stories about falling off his bike in Stanley Park, and taking a break during a song to sign a record. But also self-aware, as he called on all the parents to put their kids on their shoulders before playing ‘Upside Down’ off of the Curious George soundtrack, and talked about how lame his 16 year old self would think his current band is. But above all else, it was pure fun, as he joked about the photographers making him mess up the words (sorry from Nine Eight Seven!), good-heartedly laughed at people who got hit unexpectedly by beach balls, and called up 2 people dressed as bananas for what else … ‘Banana Pancakes’. Also I’ve got to say this, I’ve seen people in banana costumes at a lot of shows, but this has got to be the best one yet (sorry Robbie and Brett!). 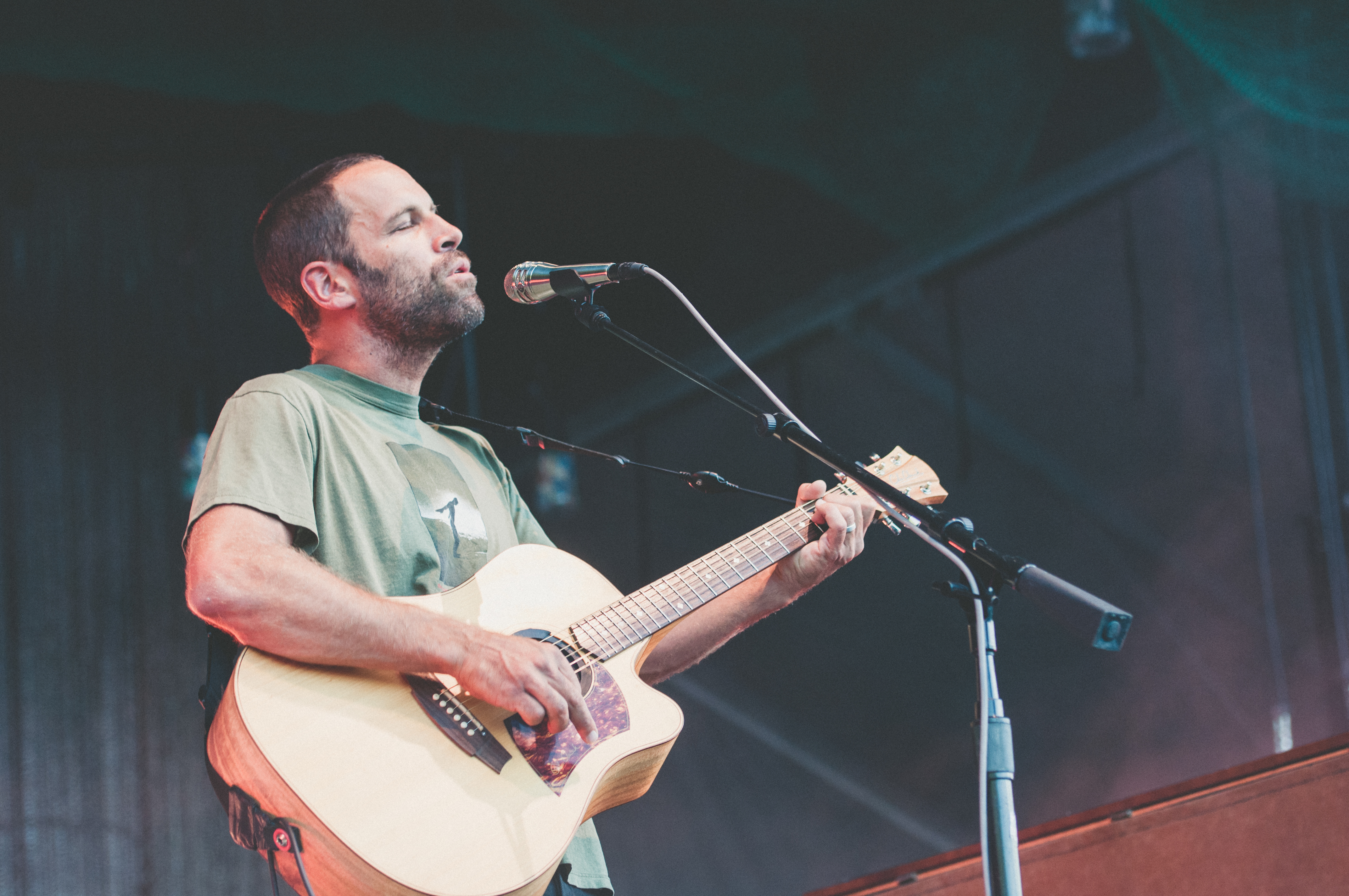 This night was packed with good music. It seemed like every song they played was an easily recognizable hit, and it made you really remember what a great catalogue of music Jack Johnson has put together throughout the years. The highlight of the night had to be when he pulled out the ukulele for ‘Breakdown’. Say what you will about his mainstream soft-rock persona or family friendly concerts, but his vocals on this song were worth the price of admission and, if I’m being totally honest, made me into a Jack Johnson super-fan. The band put on a great show that clearly resonated with all of their fans, be they new, old, young, casual … and judging from all of the couples on dates at the show drinking rosé on a beautiful summer evening … may even have helped make a few new fans 9 months down the road.

5 out of 5 banana pancakes!