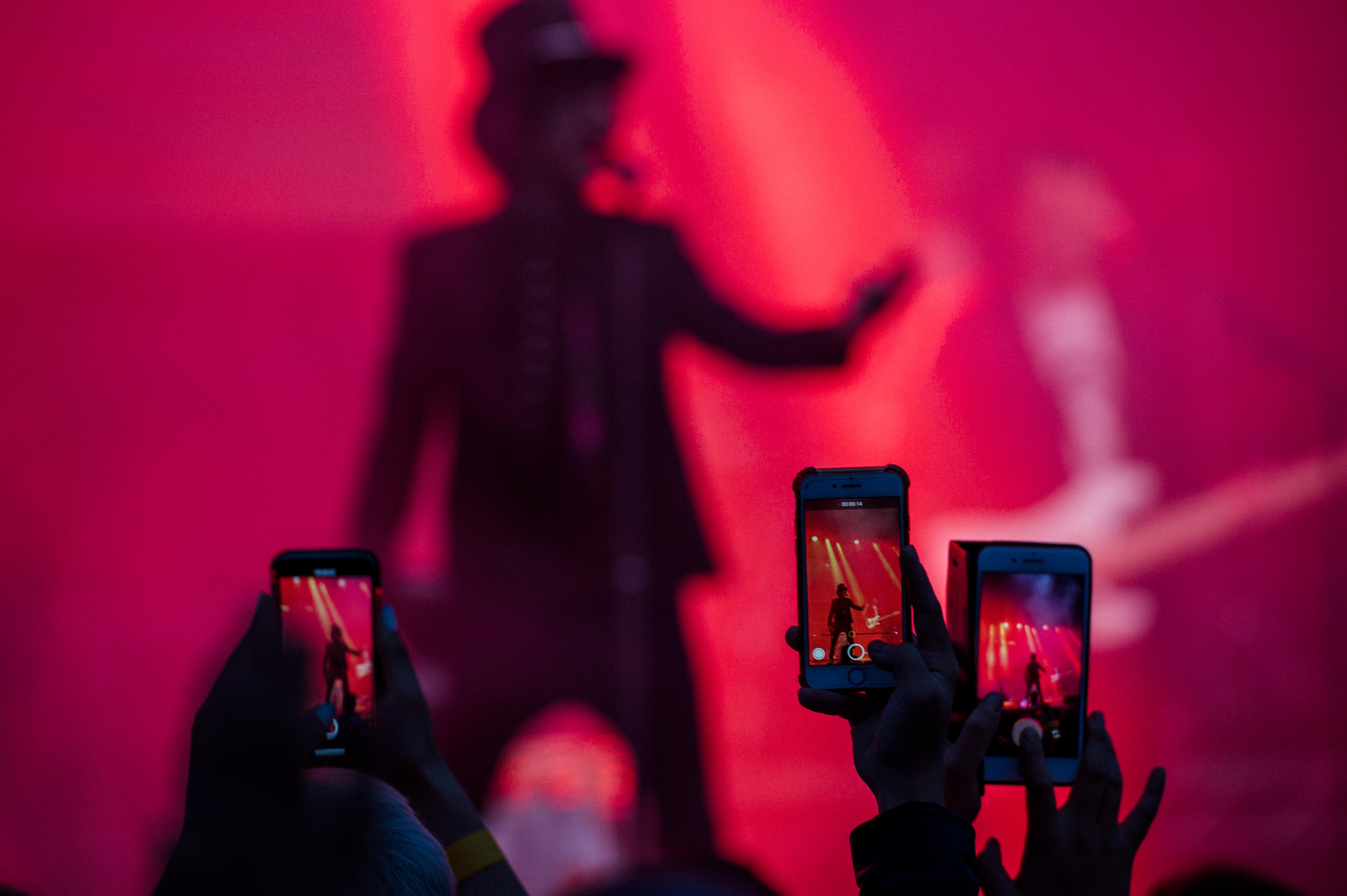 It’s not everyday that a park is overtaken by a pop-up music festival in the heart of the contemporary suburb Mount Pleasant.

I bring to you “The Park Show”. An eclectic lineup of musicians, we hit the ground running with a DJ set from locally renowned producer, MyGayHusband! 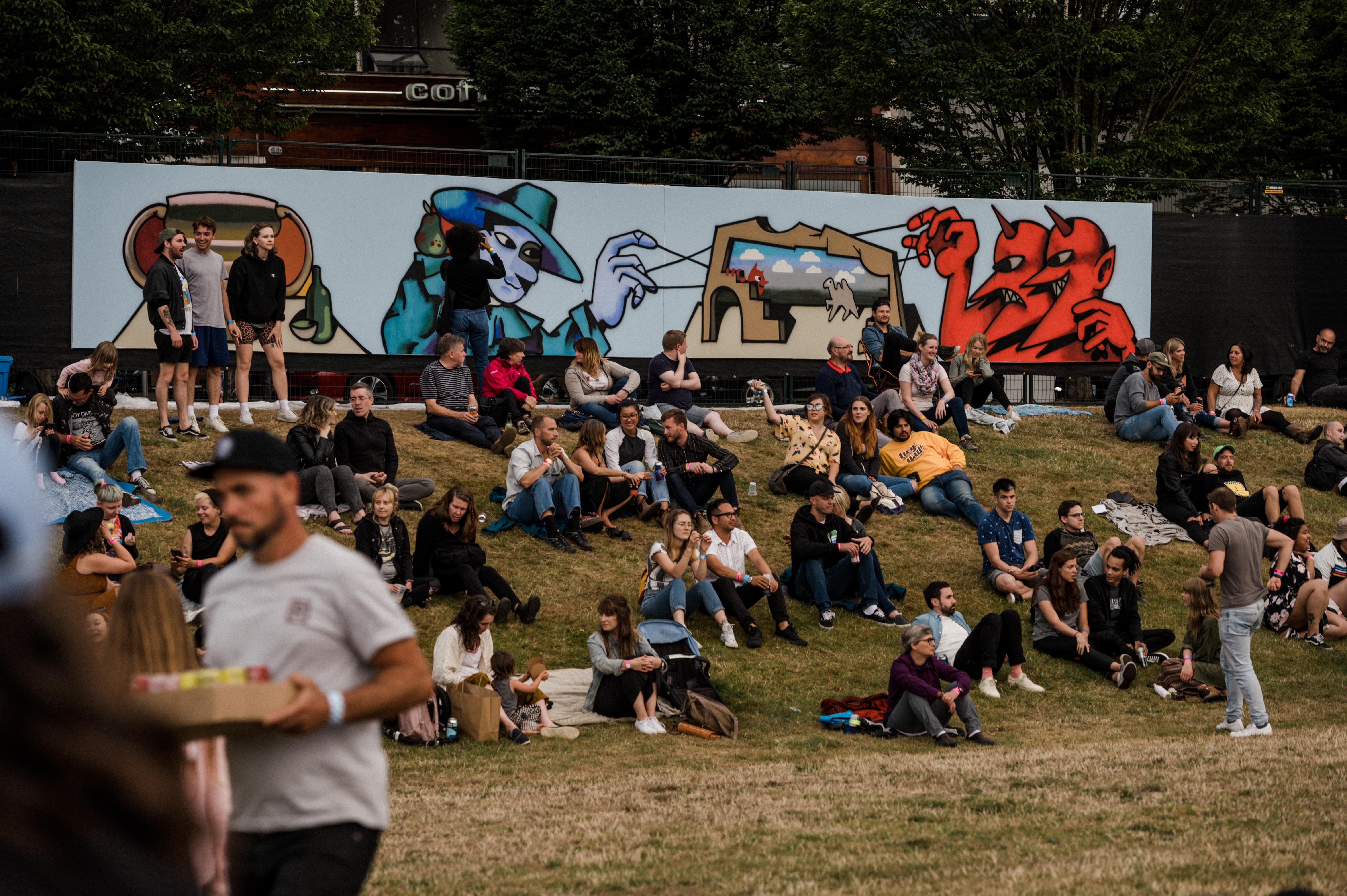 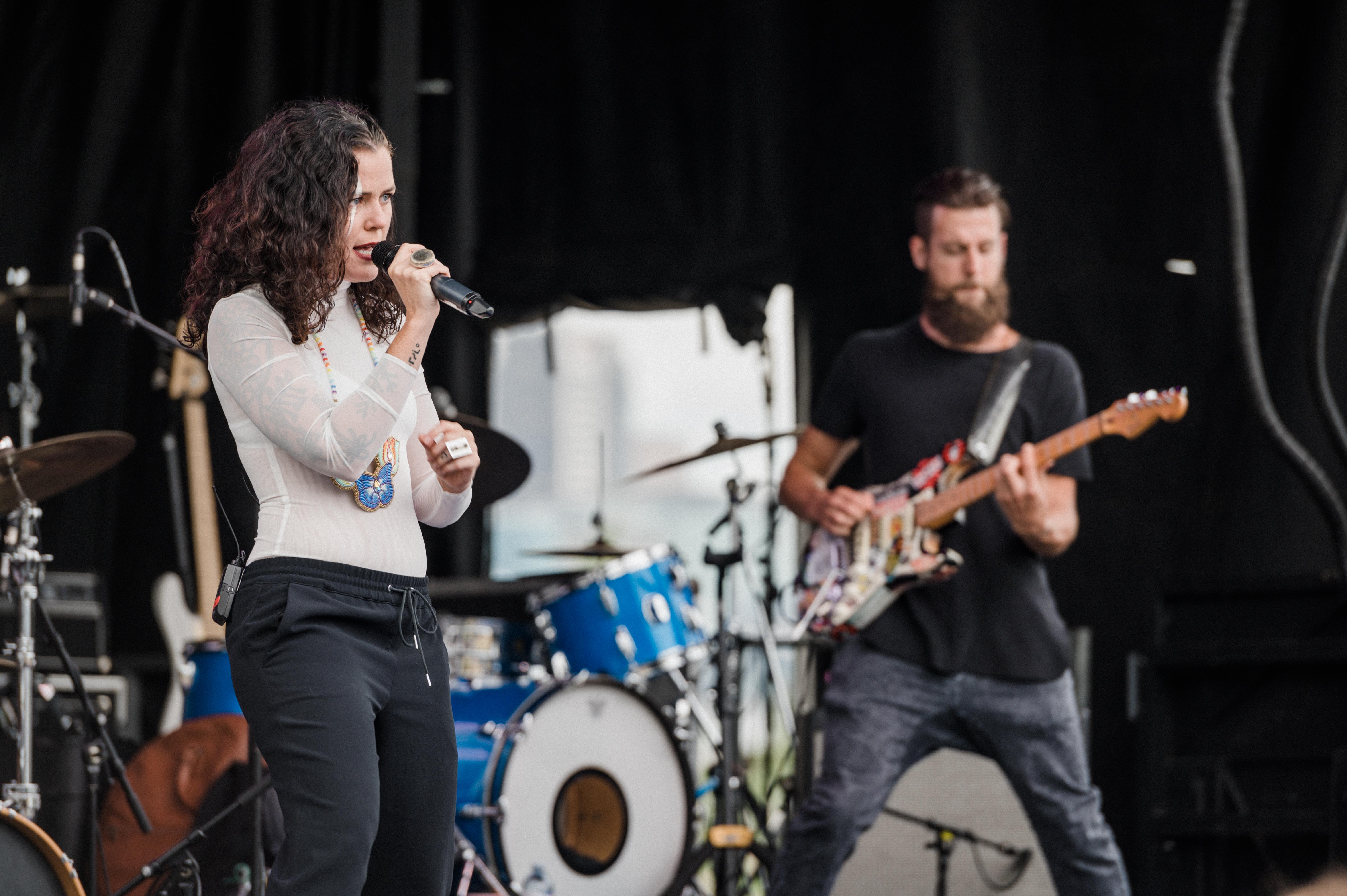 As this was part of the Vancouver Mural Festival, a mural was being painted in tandem with the first two opening acts. Iskwé was up next, bringing her alternative taste to the mix. If you haven’t heard of Iskwé, she’s an indigenous singer hailing originally from Winnipeg. Her songs were reminiscent of early 2000’s band Evanescence, in a teenage indie/alt raw kind of way.

She had an important message to share with the crowd, dedicating her performance to the indigenous women of Canada who are missing. Her songs were well received by both families with young children and the drinking millennials alike.

It was truly refreshing seeing a performer like Iskwé being unapologetically herself on stage, speaking her mind and singing songs she had penned herself. 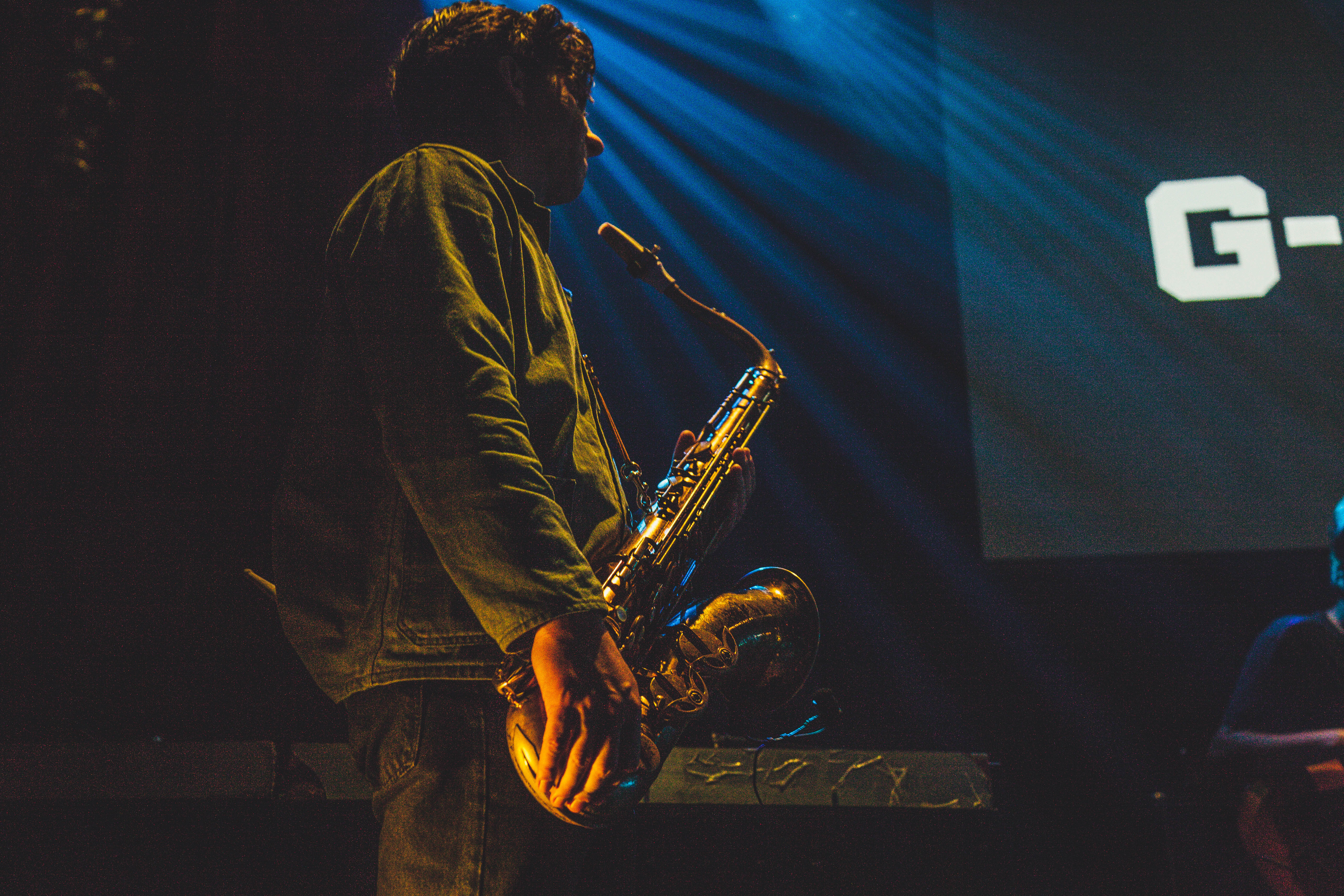 And then, just like the murals, there was a strange shift from one act to the next that didn’t completely make sense. BADBADNOTGOOD hit the stage running, and never seemed to stop until their set was over.

The Toronto-based band played jazz with a twist. Their songs incorporated electronic sounds as well as unusually structured melodies and formats that made for unique listening. There were confounding choices of melody paired with scattered drumming and frantic piano. This jazz fusion band certainly turned heads with their energetic performance and non-stop instrumentals.

Our final act was the headliner “LP”. The moment the lights dimmed, the scattered crowd surged forward, eager to be a part of Laura Pergolizzi‘s performance. I can tell you she did not disappoint. Entering the stage to a building instrumental, she wore a top hat and an equally impressive outfit to match. Smoke machines and soft blue lights made her entrance feel magical, almost like we were being graced with the presence of The Wizard of Oz, after a trek through the other musical acts.

Grey skies from earlier rains loomed over with ghostlike vibes, while LP cried out her high notes over the screaming of fans. Someone had bought an absurdly oversized red balloon with “LP” written on it, and proceeded to throw it into the crowd where it bounced around until the end. The band played with a cinematic urgency, creating a storm of people and feelings. 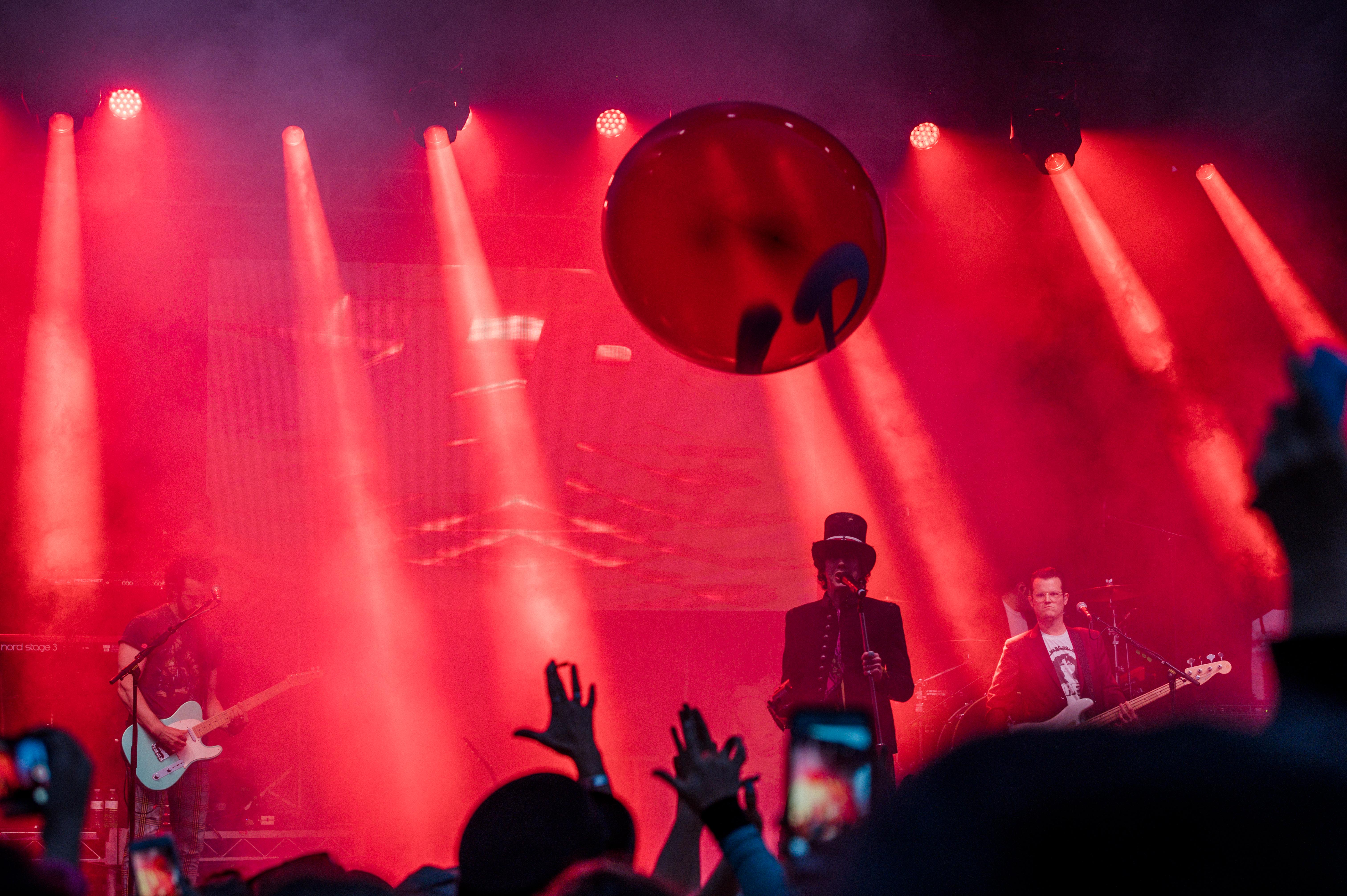 While it felt like we were on a roller coaster of emotions with the variance of musical genre from each different act, LP bought it all together with her commanding performance.

The Park Show was unique in its offerings, but so was the crowd. From families with young children and babies, to adults aged well over 60, and everything in between. Music merged everyone together in the best way possible and made for a great day out in the park at The Vancouver Mural Festival.