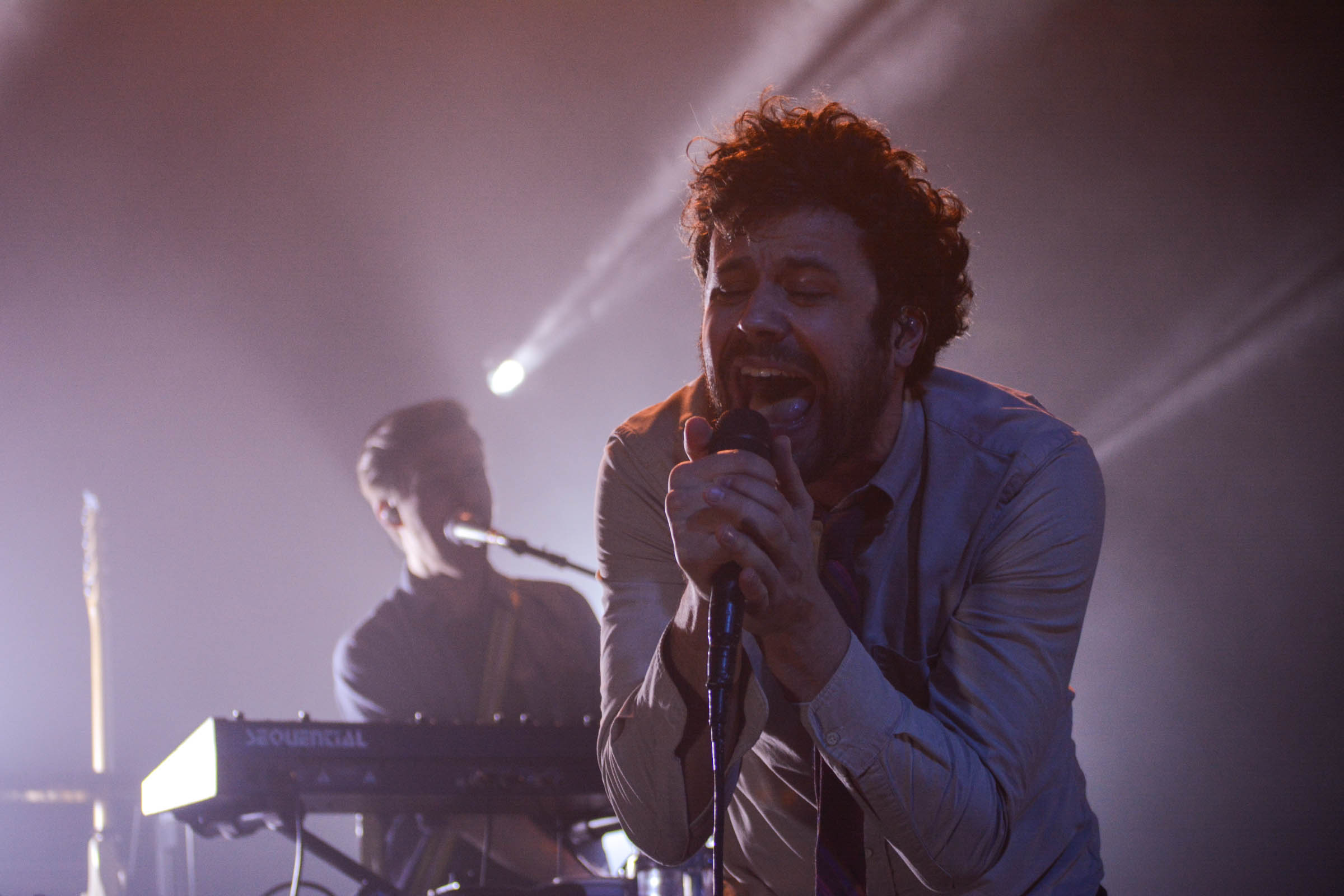 There’s no slow build up in this review- no beating around the bush: Passion Pit delivered one of the best acts we’ve seen since 987 came to be. I’ll give the band most of the credit, but shout out to the crowd who gave me hope that the Vancouver crowd scene isn’t dead. (credit: 87/13).

While eagerly waiting in the photo pit for the show to start, I admit, I had no idea how this set was going to go. I’ve heard mixed reviews about Passion Pit, including one not-so-great review from yours truly (circa: 2010). 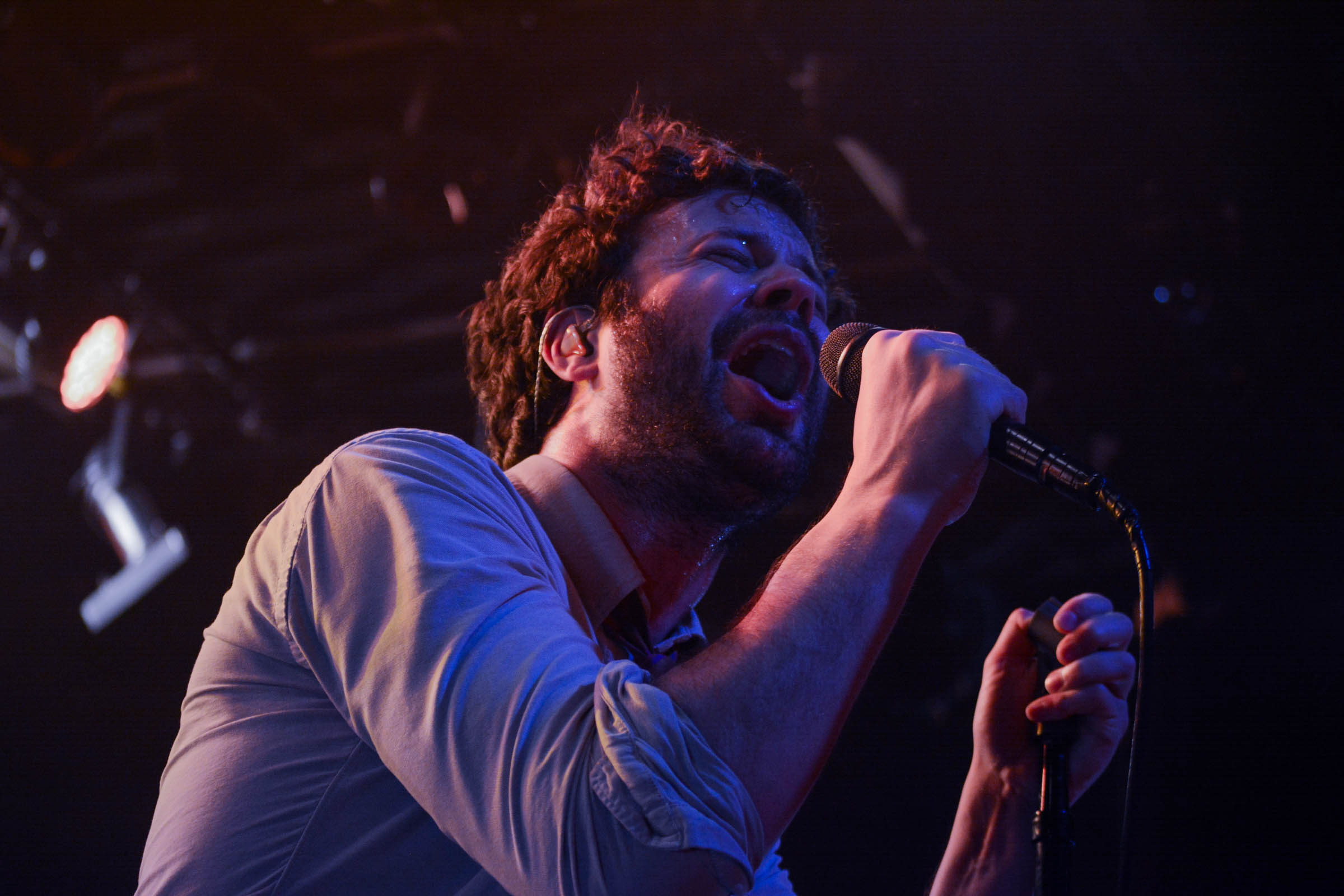 Oh my goodness, how they’ve redeemed themselves. They started off with the banger, “I’ll Be Alright,” which got the fans jumping. I honestly forgot I was supposed to take pictures momentarily. Throughout the whole set frontman Michael Angelakos knew exactly when to stop singing and point the mic to the crowd, to which we all would respond by singing our hearts out.

Next came “Sleepyhead,” a track that I consider to be Passion Pit’s magnum opus of songs. It seemed almost a shame to be at a Passion Pit show and not in the “pit of passion” that was The Commodore Ballroom’s dance floor that night. We were allowed to shoot the first 3 songs, but I got the shots I needed after 2, coat checked my camera, grabbed a cheeky pint, and rushed back to my pals.

They started off at 100 km/hr and showed no signs of slowing down. Although I’m a fan of their new album, “Tremendous Sea of Love,” I was a little nervous they would dedicate most of the night to it. It’s safe to say they heard my prayers and played every single song I was hoping to hear. Banger after banger after banger.

If the sweat on Angelakos’ back was any indication of how hard he was giving it on stage, he earned Passion Pit a whopping 9.87/10. (If you haven’t caught on by now, that’s the highest honour on this blog). 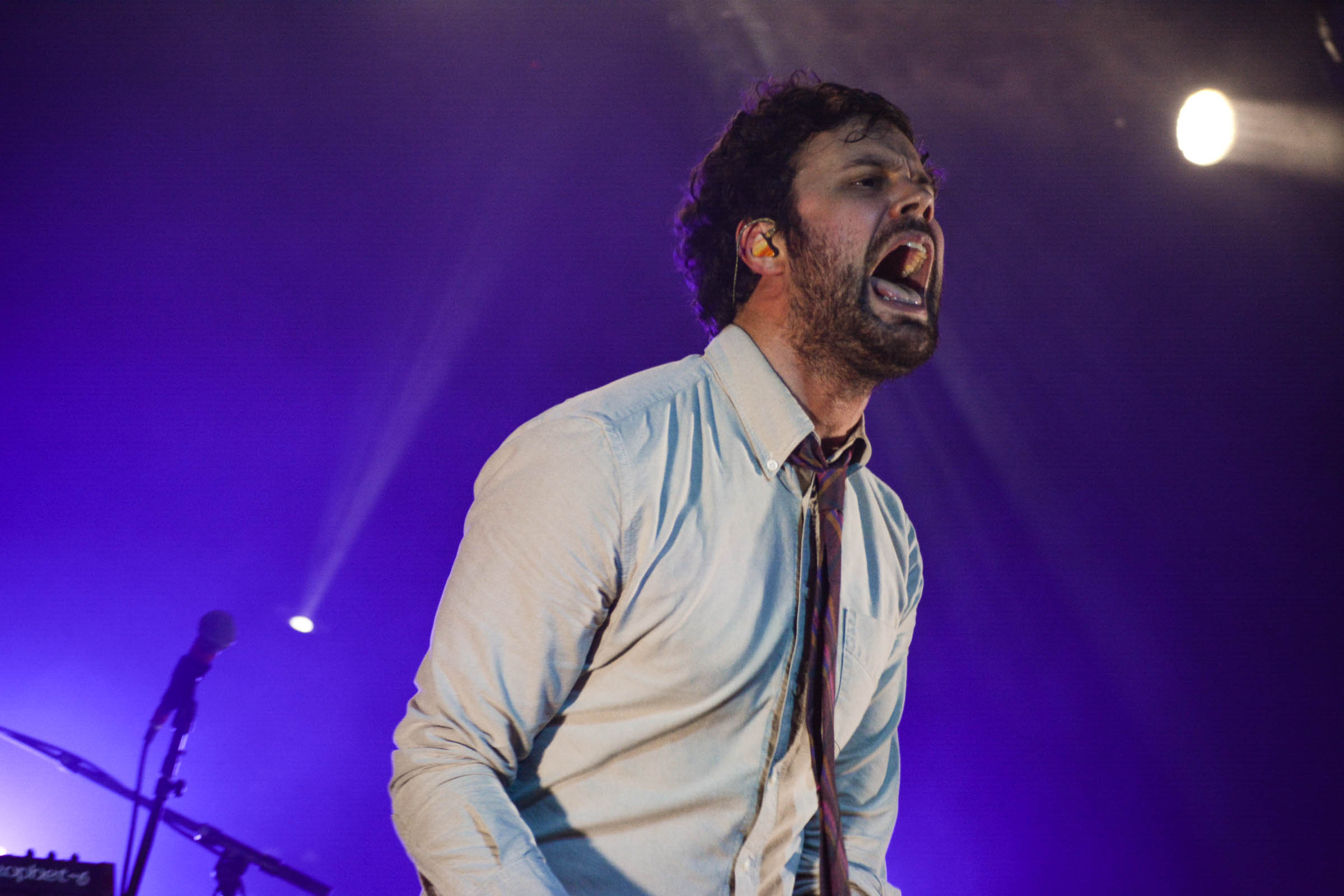 It’s been a few years since “Take a Walk” was over played on the radio, and I was ready to embrace it once more. It was the perfect end to one hell of a night.

Hats off to Passion Pit!