Primavera Sound (Barcelona), a music festival that has been around for over two decades, is BACK baby!

This event will be taking place at Parc del Forum, a public park in the south-east part of the Poblenou neighbourhood on the Mediterranean seafront. 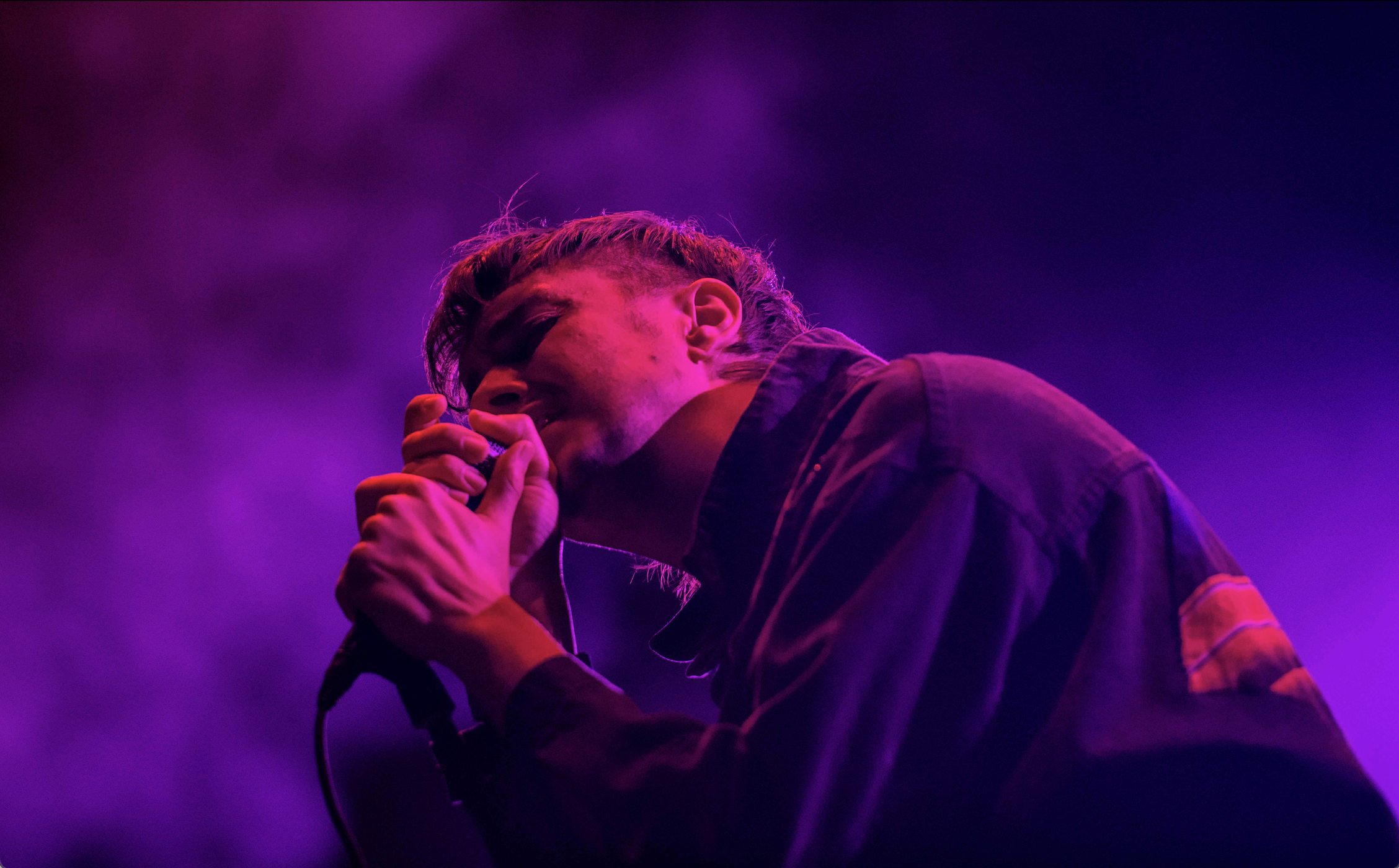 Since its inception in 2001, Primavera has boasted some of the world’s top musical talents, and this year’s edition is no exception.

There will be two weekends to choose from (June 2-4 and 9-11, with virtually identical lineups), and events every day in between. 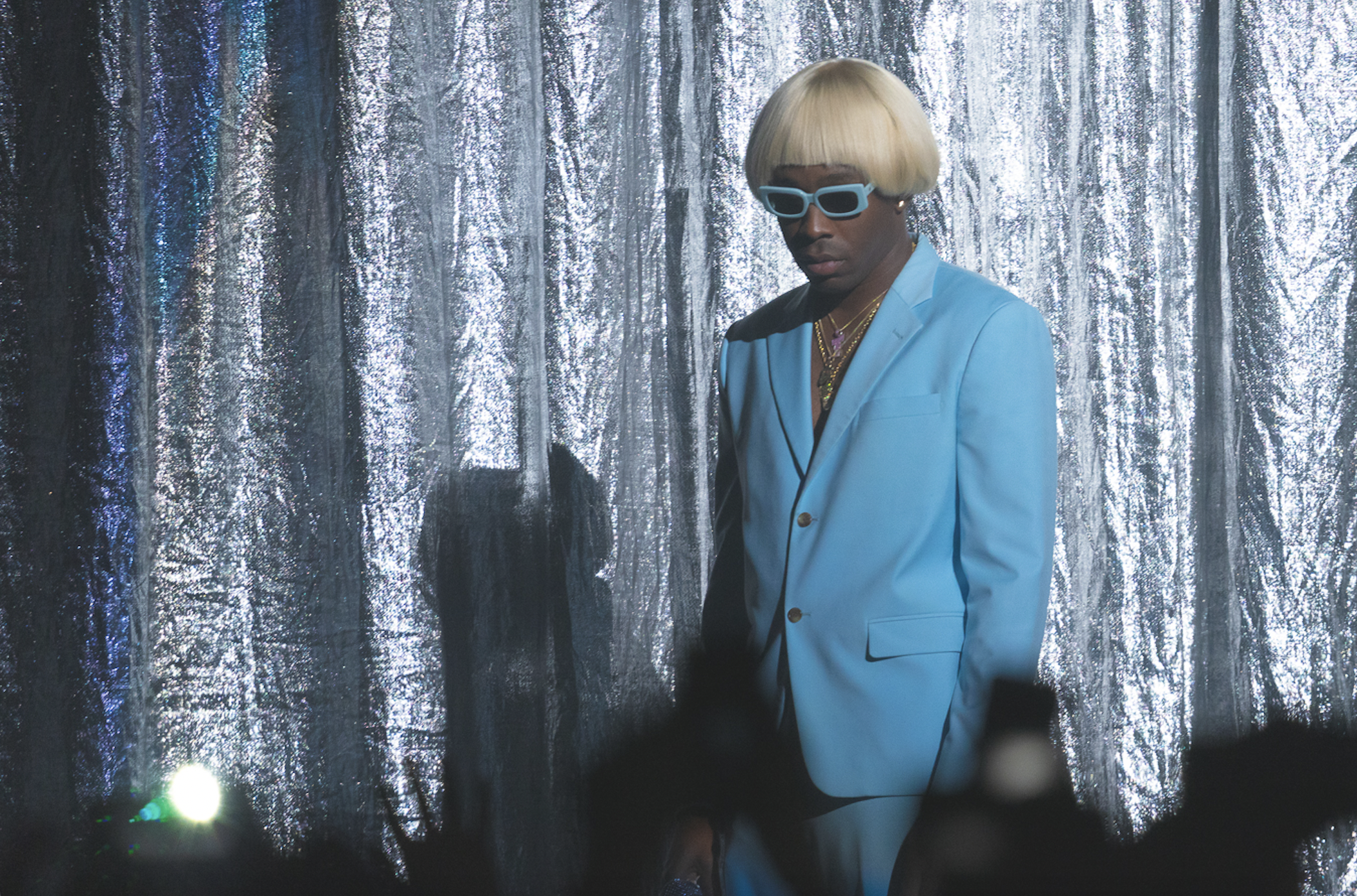 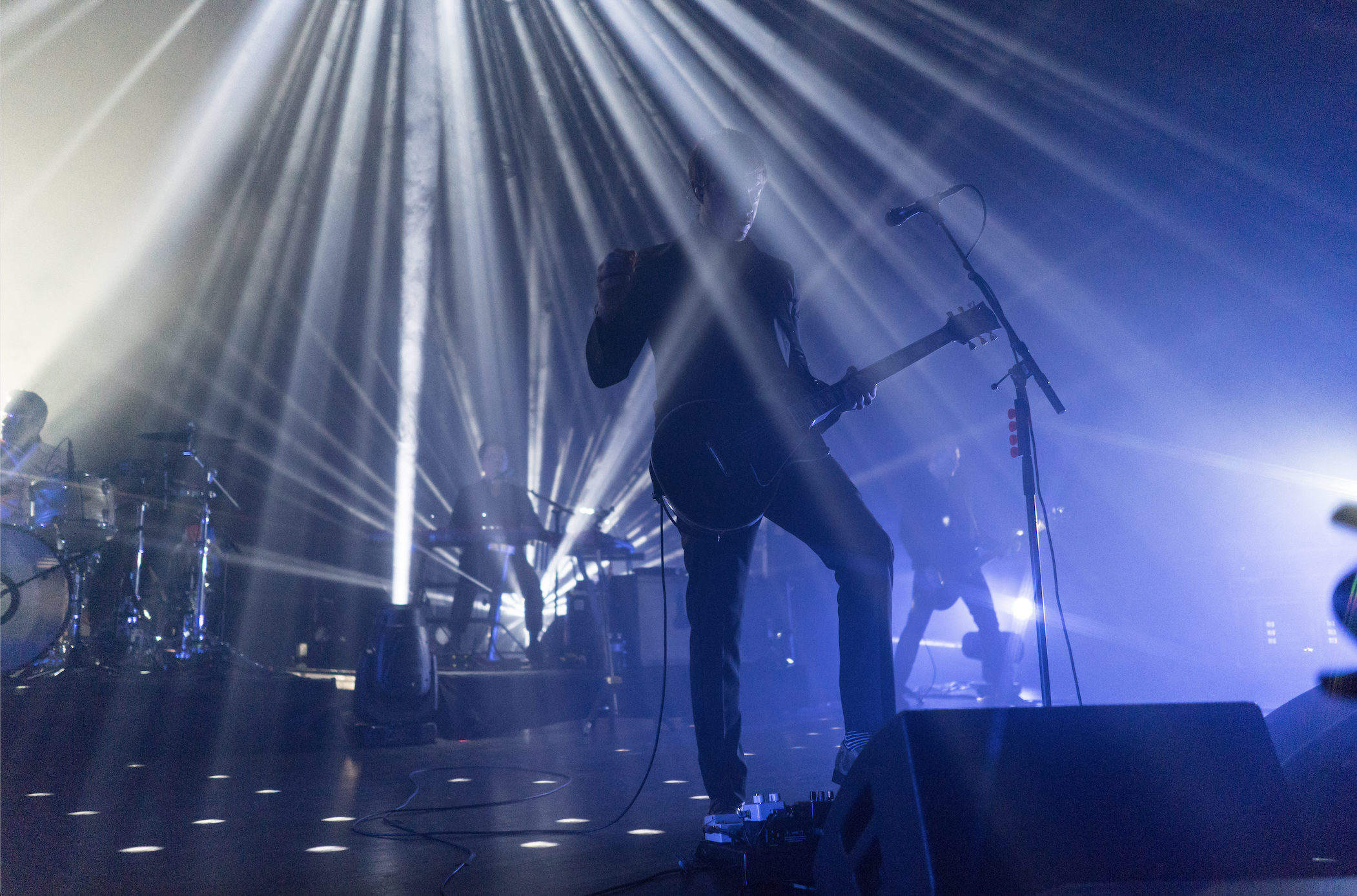 The action doesn’t stop in between the two weekends. Primavera a la Ciutat will be running from June 5th to 8th; access is included with either of the weekend passes.

There will be live acts at different venues across the city. You’ll find some of the headliners such as Jorja Smith, Interpol, Megan Thee Stallion and Phoenix listed as a part of these events, as well as some acts not featured on either weekend bill, like Disclosure and Jamie XX. 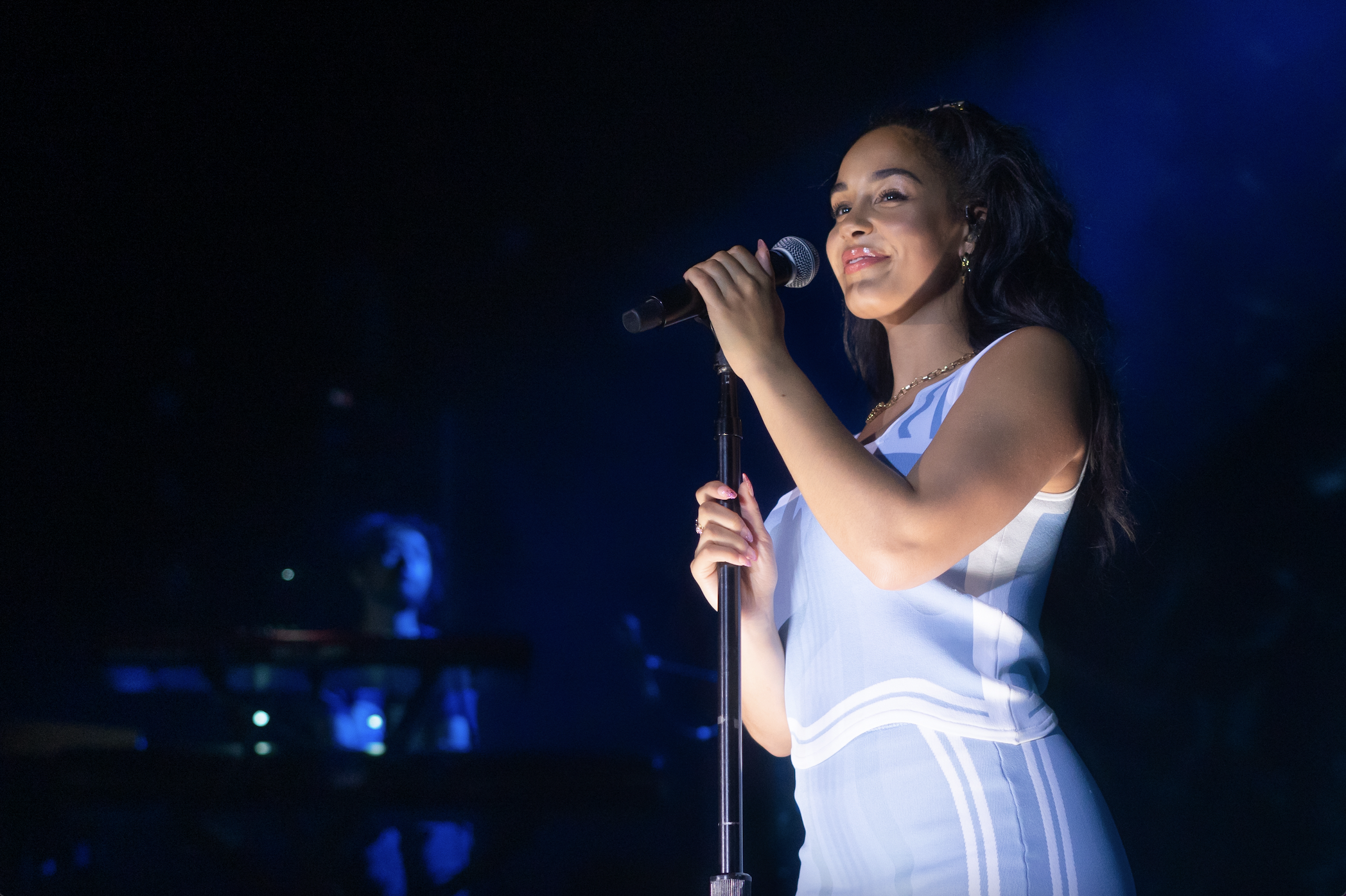 Both weekends are officially sold out, but those hoping to get on the waitlist can do so by clicking here.

Photos taken on behalf of 987: