Still Woozy performed a sold out show at the Biltmore last Friday and it was super good. 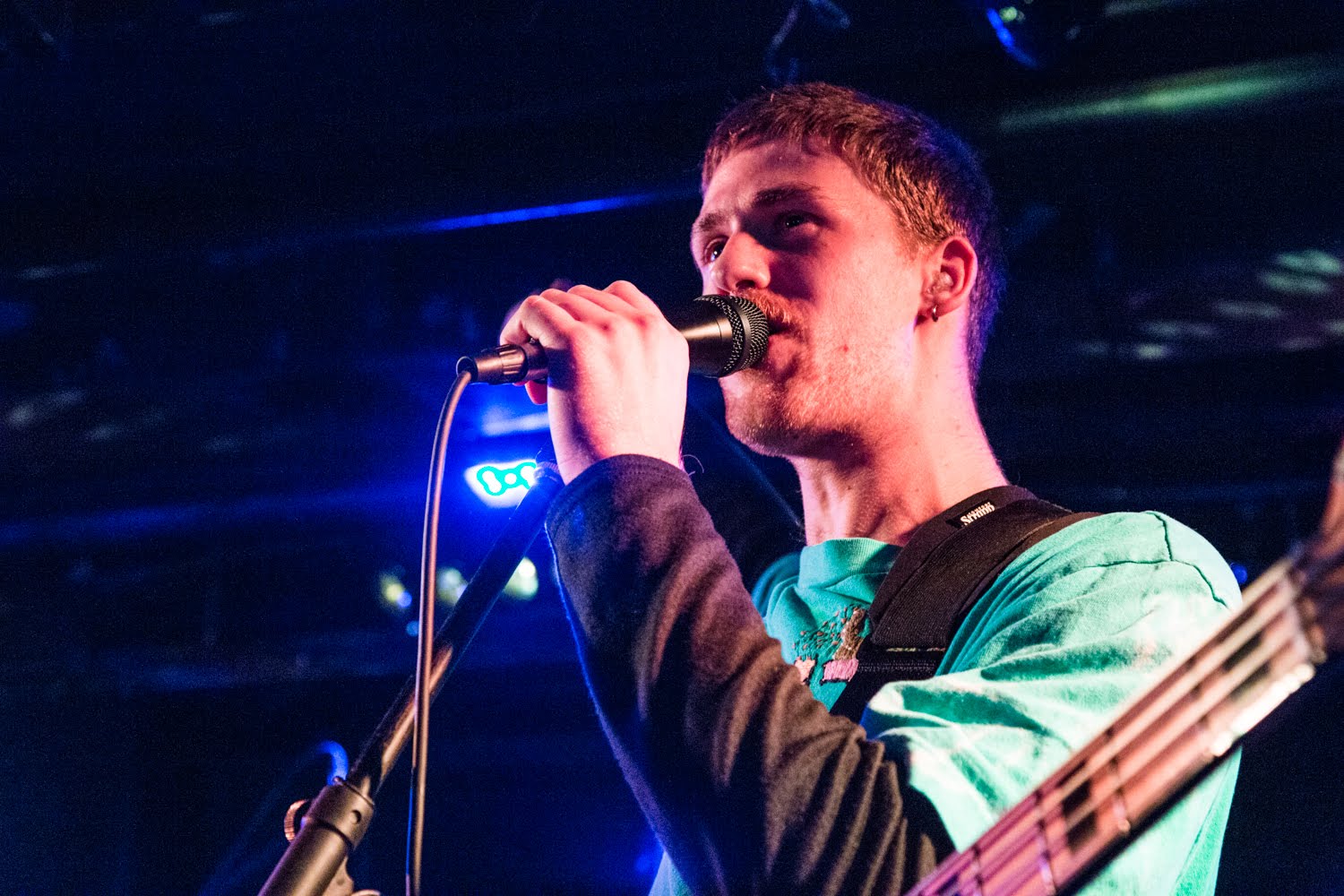 Still Woozy (aka Sven Gambsky) hails from Oakland Cali, and makes jazzy, dreamy pop, apparently entirely on his laptop in his garage.

He’s thought to be a part of the “bedroom pop” movement aka DIY music (self-composed, produced, released, etc).

Gambsky started Still Woozy just over a year ago, and hasn’t yet released an album or EP, just 7 singles as well as 2 music videos which are…pretty funny to watch. Really cool track art though. 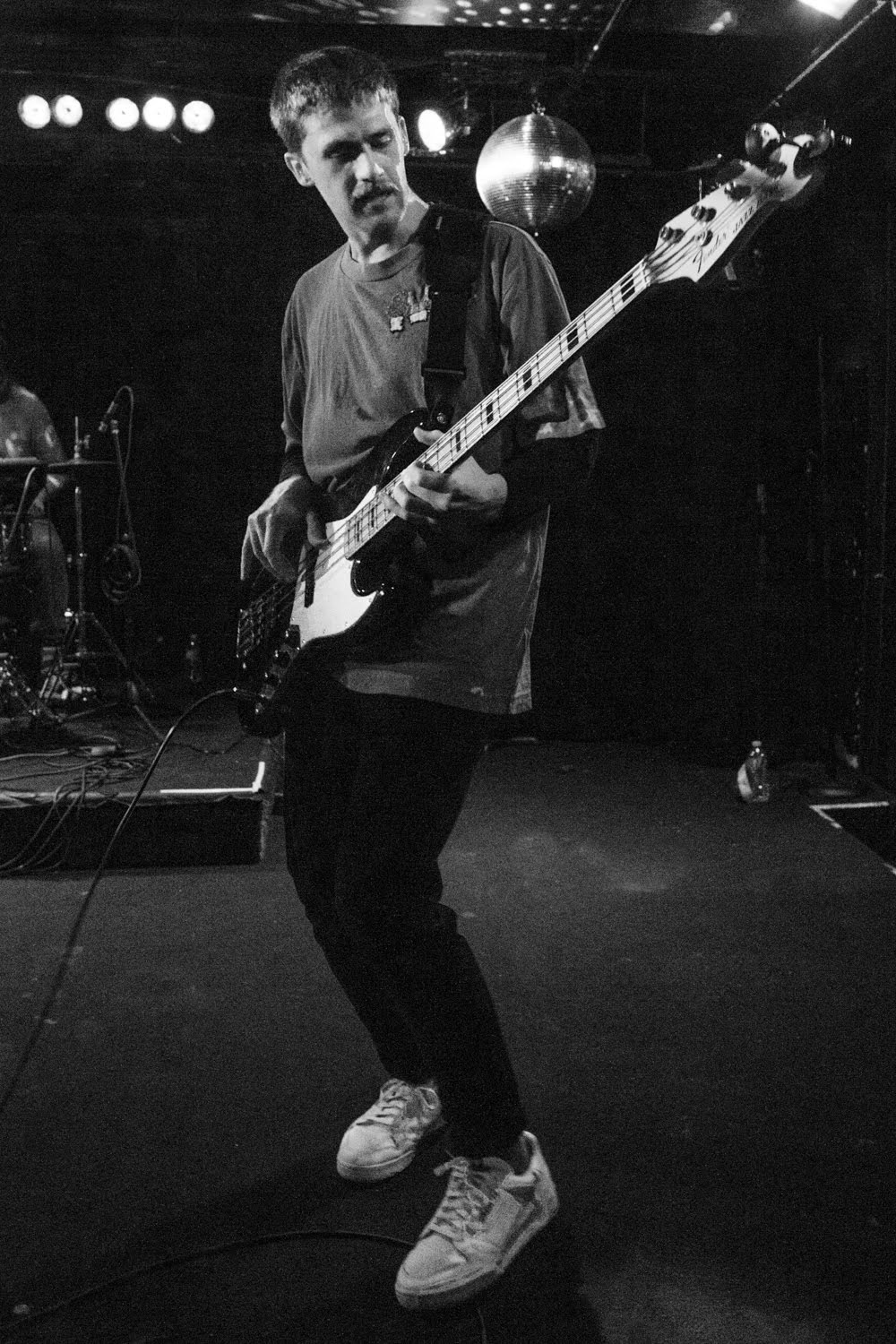 His first ever show as Still Woozy was around a year ago, which makes it that much crazier how he’s been able to sell out most of his hefty North American Tour, and land a slot at Coachella this year.

It all makes sense if you listen to his music. It’s unique, globally appreciated, and catchy af.

About the show itself: Still Woozy is technically just composed of one man, although on Friday he was accompanied by two band mates who played the drums and guitar. They danced A LOT and got the crowd amped while Gabsky mainly stuck to singing, guitar, and his Macbook. 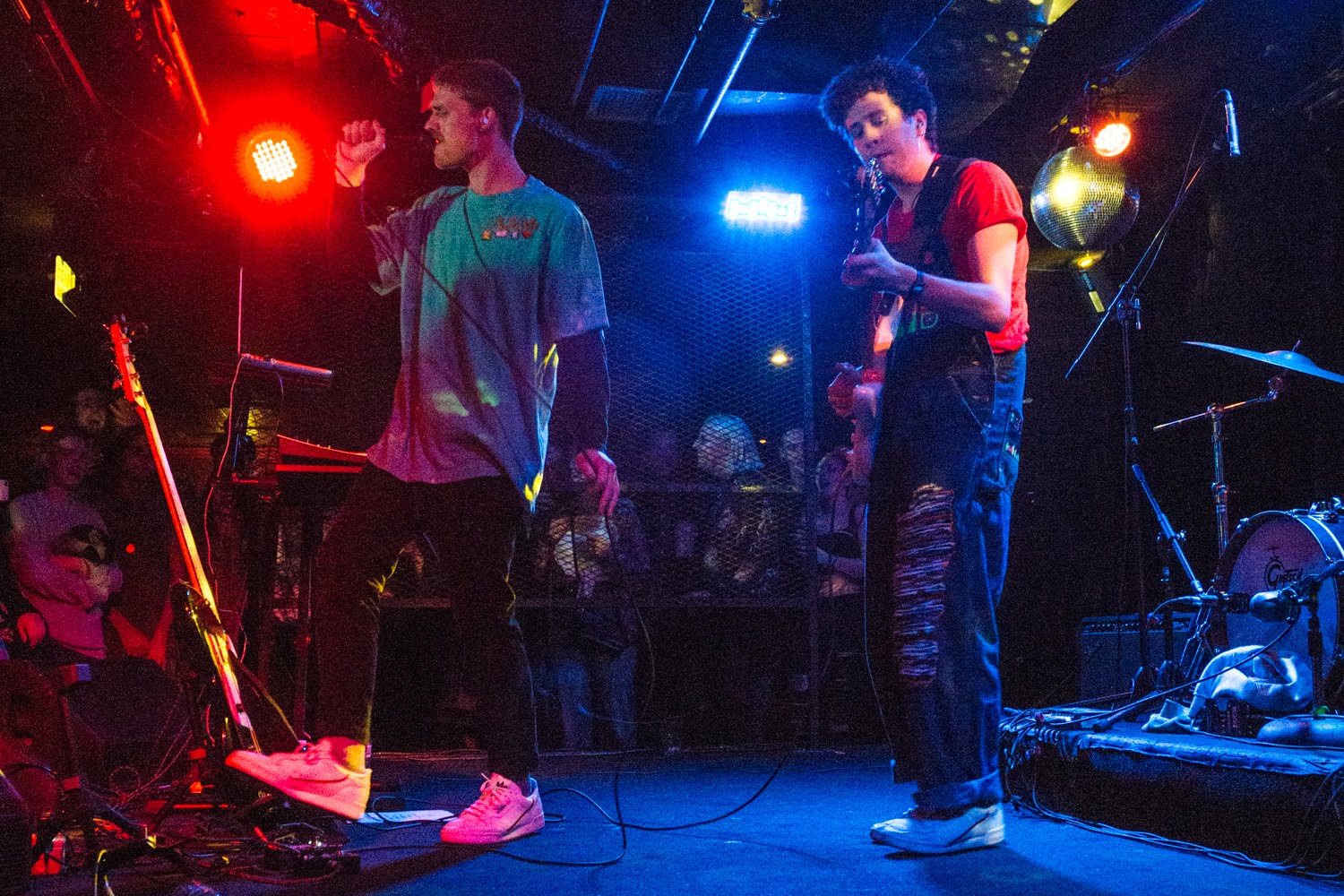 He and his pals were pretty entertaining to watch. Having a good time just dancing and belting it out. Considering their “bedroom pop” categorization, it was surprisingly more “real” than I was expecting. Not just Sven and his laptop. All the jams sounded pretty similar: dreamy, funky and very chill…and it was damn good! The show was short but sweet.  Pretty much his 7 songs on Spotify, shuffled, plus a couple unreleased tracks he graced us with.

Have a listen. He’s on the up for sure. Absolutely deservedly.