Out here in the Lower Mainland we breed a ton of talented bands and musicians. There are way too many to give shouts to, but if we had a gun to our blog and were forced to pick a local fave, Gob would take the cake. Sounds like a joke, but it ain’t. Listen to “I Hear You Calling” and tell me I’m wrong.

Tied amongst a few others, for a very close second: The Zolas. 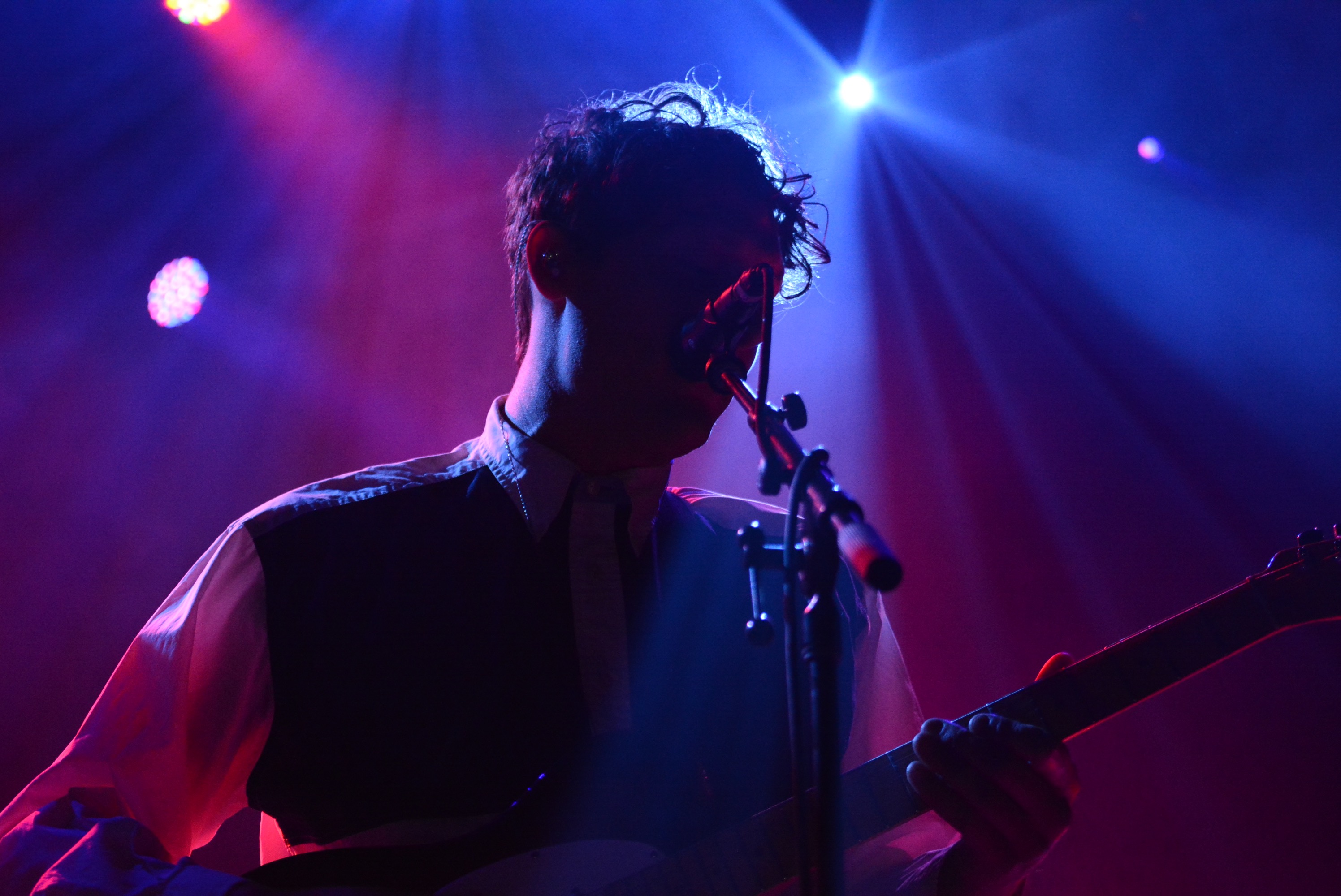 I first met Zach Gray (vocals/guitar/v good looks) at a house party back in 2009. When I say met, I mean I admired him from a distance (I usually leave that part out of the story). He had come straight from the studio with The Zolas’ first album, Tic Toc Tic, in hand. This was around the age where I saw these local bands as gods, so believe me when I tell you that the feeling I got when we all heard a sneak peak of their debut-album-to-come, was pure ecstasy. I’ve been addicted ever since and seek no help – the first step is admitting it. 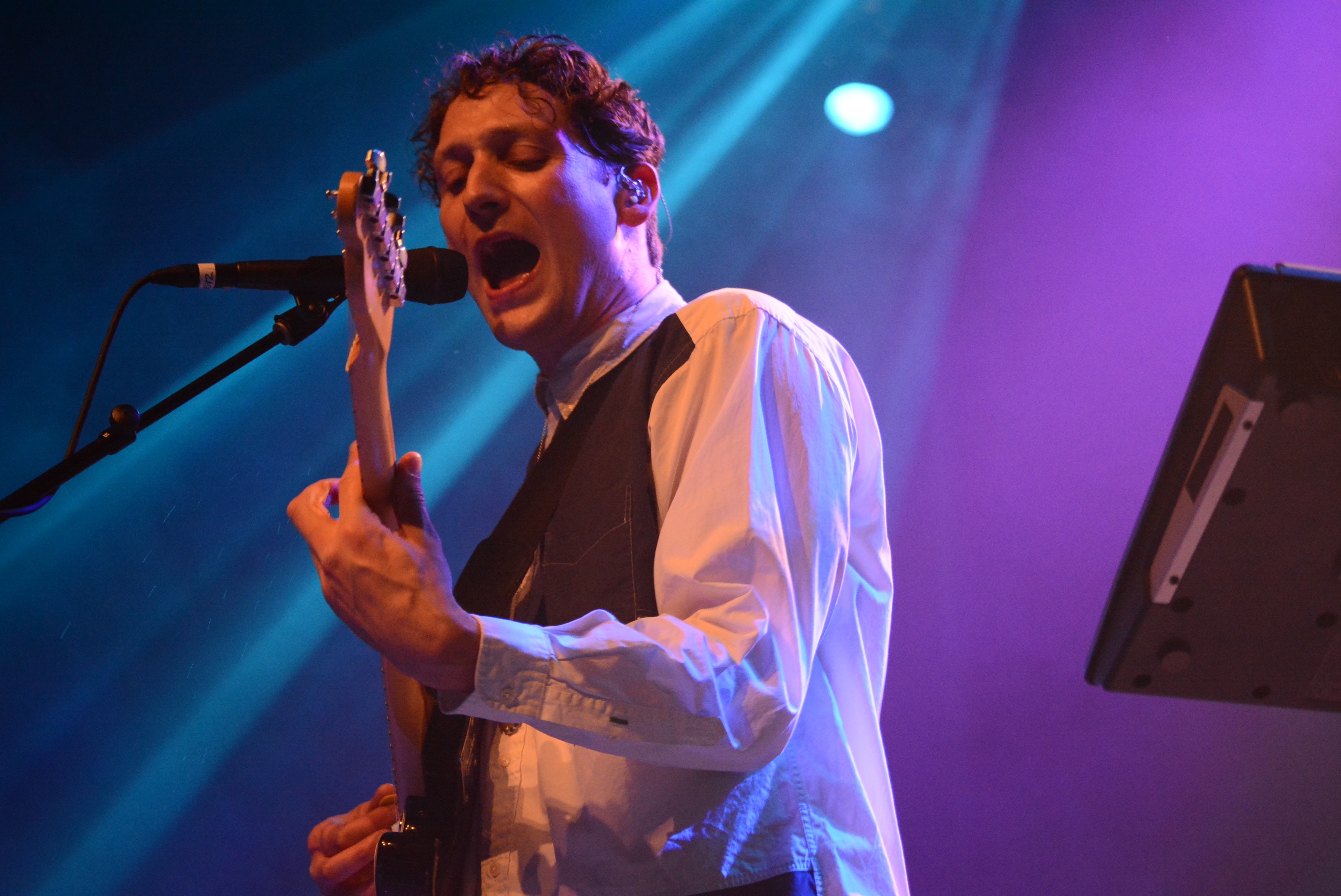 The core of the band consists of Zach and Tom Dobrzanski (piano/v good looks also) but they have other musicians supporting them on the back line while performing live and recording. 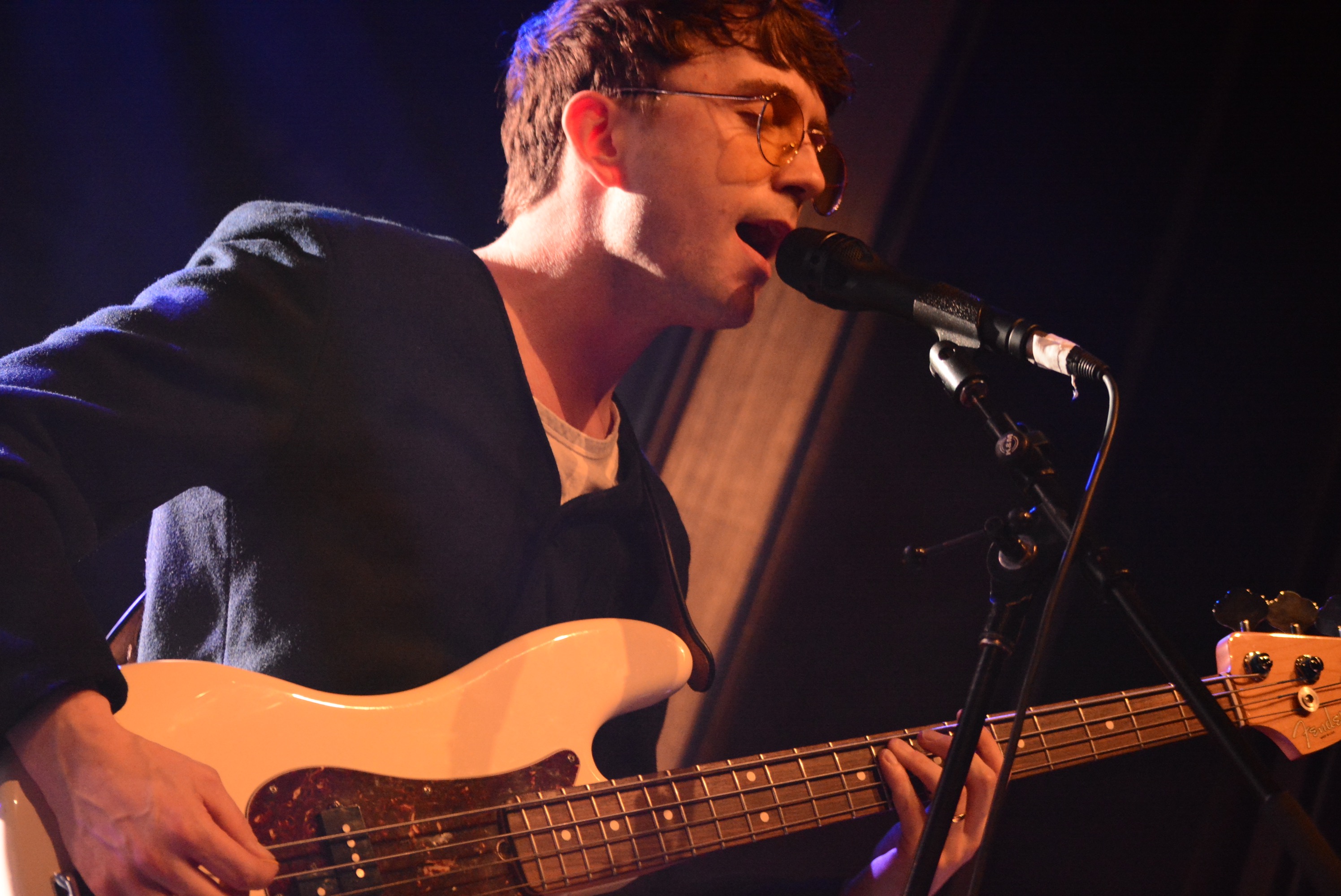 I’ve seen The Zolas more times than I have fingers and yet I still find myself at all of their live sets. They performed at The Vogue Theatre, early April, to close their Canadian Spring tour and let me tell you…it was definitely in the top Zolas performances I’ve ever seen. This could be because I love each and every track off their newest album, Swooner. Or because they played some old faves that I haven’t heard live in years. Perhaps, more likely, because I had the perfect amount of alcohol as to not black out but still drunkenly sway to the beat of the ever-beating drum. We’ll call it a combo. We were fortunate enough to be able to photograph the set for the blog, so thanks Live Nation 🙂

Swooner, released just over a year ago, is well worth the listen from top to bottom. It may even inspire you to catch them open for Two Door Cinema Club on April 18th at The Orpheum. From the catchy upbeat synth pop tunes like Molotov Girls and the title track Swooner, all the way the stripped down Why Do I Wait (When I Know You’ve Got A Lover).

Here’s a little taste for ya: