We heard from multiple sources that Tall Tree Music Festival is a weekend you must experience at least once in your life. Well, now we can say for certain that they were correct. This was one of those weekends where everything went right, where everything just fell in our laps. Here’s how it went down:

We arrived in Port Renfrew early Saturday morning, to the warmest welcome we’ve had in a long time. There were many steps we had to follow to get our media passes, but we were met with many smiles and high fives along the way. While the 2 of us representing 987 were getting our credentials, the rest of the crew went to go find us a spot to camp. (Festival tip #987: show up earlier than the second day if you want to easily find a spot to camp). The camping areas were a bit of a free for all, which may sound like a bad thing, but we found it refreshing. Our friends were walking around the grounds looking lost, but within 5 minutes they had found new friends and started a search party for any open spots. Success! One of the best parts of the weekend, other than the stellar lineup, was the making of new friends. All our neighbours quickly became our besties, even if only for 3 days. Tents all set up with the bud light limes chilled to a crisp in the cooler. We were ready to take this weekend on.

Our first musical experience started with Vancouver local Dave Beckingham on one of the side stages. It was a great way to kick off the Saturday, as we were all getting a “chill vibe” from the festival, and Dave’s music really encompasses “chill vibes.” Recently back from a European tour through Belgium and Germany, playing hits off of his 2016 album, Just When the Light…strong start, Tall Tree. 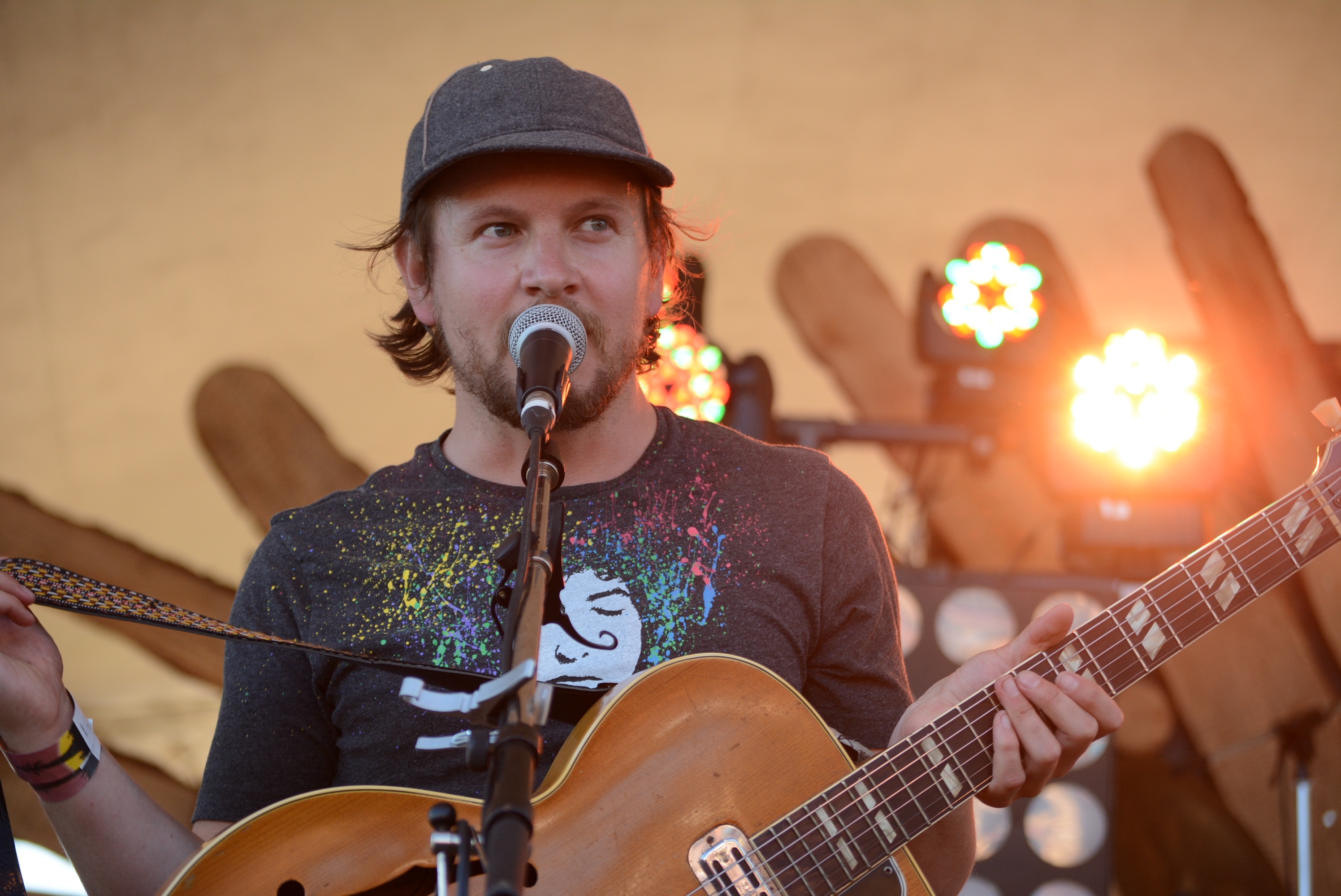 Jon and Roy were next on our to-see list. This was one of the biggest throwbacks for me as “Little Bit of Love” was one of the first songs I learned on guitar and a spark for my songwriting days. Talk about nostalgia. Jon and Roy + crew seriously brought it. Touring to support their new album, The Road Ahead is Golden, Tall Tree was one of their last stops in North America, soon to hit Europe mid-July through August to bring the Europeans a little taste of their West Coast indie rock vibes. Catch Jon and Roy at the CBC outdoor stage on Wednesday July 12th (12pm-1pm) for the CBC Nooner series (free!). 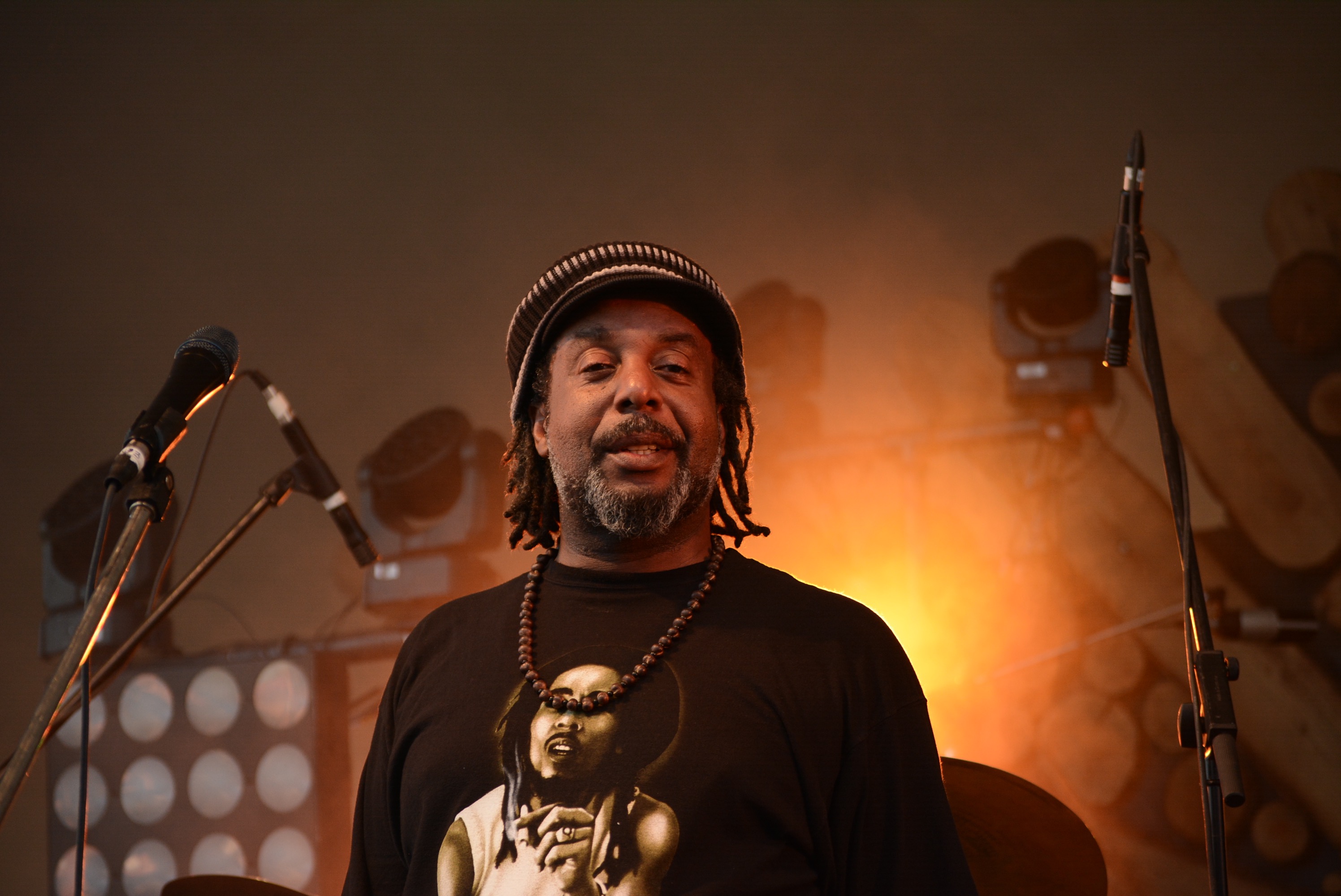 Closing off the second night on the main stage were Easy Star All-Stars followed by Shapeshifter NZ. I’m not going to admit to anything, but I assume those who smoked a little something something had the times of their lives during the ESAS set. These guys have been rocking it since 1997, perhaps longer than some Tall Tree attendees have been on this planet. Their reggae covers ranging from Dub Side of the Moon to Radiodread were the perfect soundtracks to our first sunset of the weekend. Easy Star All-Star‘s latest album release hasn’t been since 2012, when they released “Thrillah,” a reimagined reggae version of Michael Jackson’s album “Thriller,” but that has not deterred them from touring ever since. 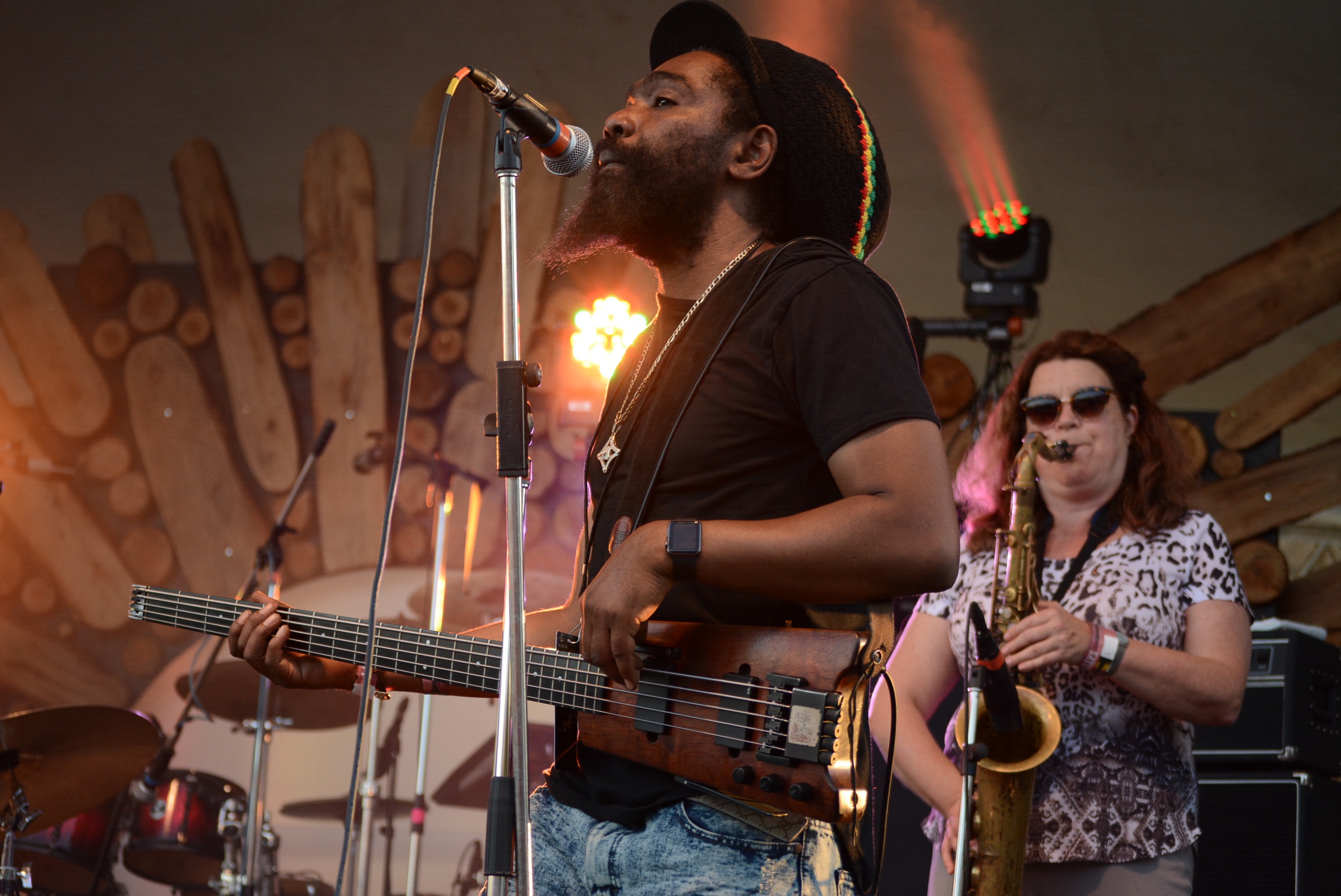 Now, Shapeshifter…let’s just say it wasn’t as chill. Not saying that’s a bad thing, though. The drums, the bass, the crowd wasted on good times. Their set was INTENSE to say the least, but holy smokes…I loved it! P Digs‘ vocals were haunting, layered over the rest of his New Zealand born bandmates (who met in Jazz School and formed this live drum and bass group back in 1999). Their newest album, Stars (released back in November 2016), will be a great addition to your summer soundtrack, if you have one. If you don’t, here’s where you start. The crew I was with couldn’t stop talking about their set for the rest of the weekend, rightfully so. I wouldn’t usually think that drum and bass was my kind of genre, but there really is a time and place. That was the time and that was the place. We danced so hard that next on our itinerary was bed.

Day 2’s hangover was brutal! (Yes, I got drunk the night before, sue me). 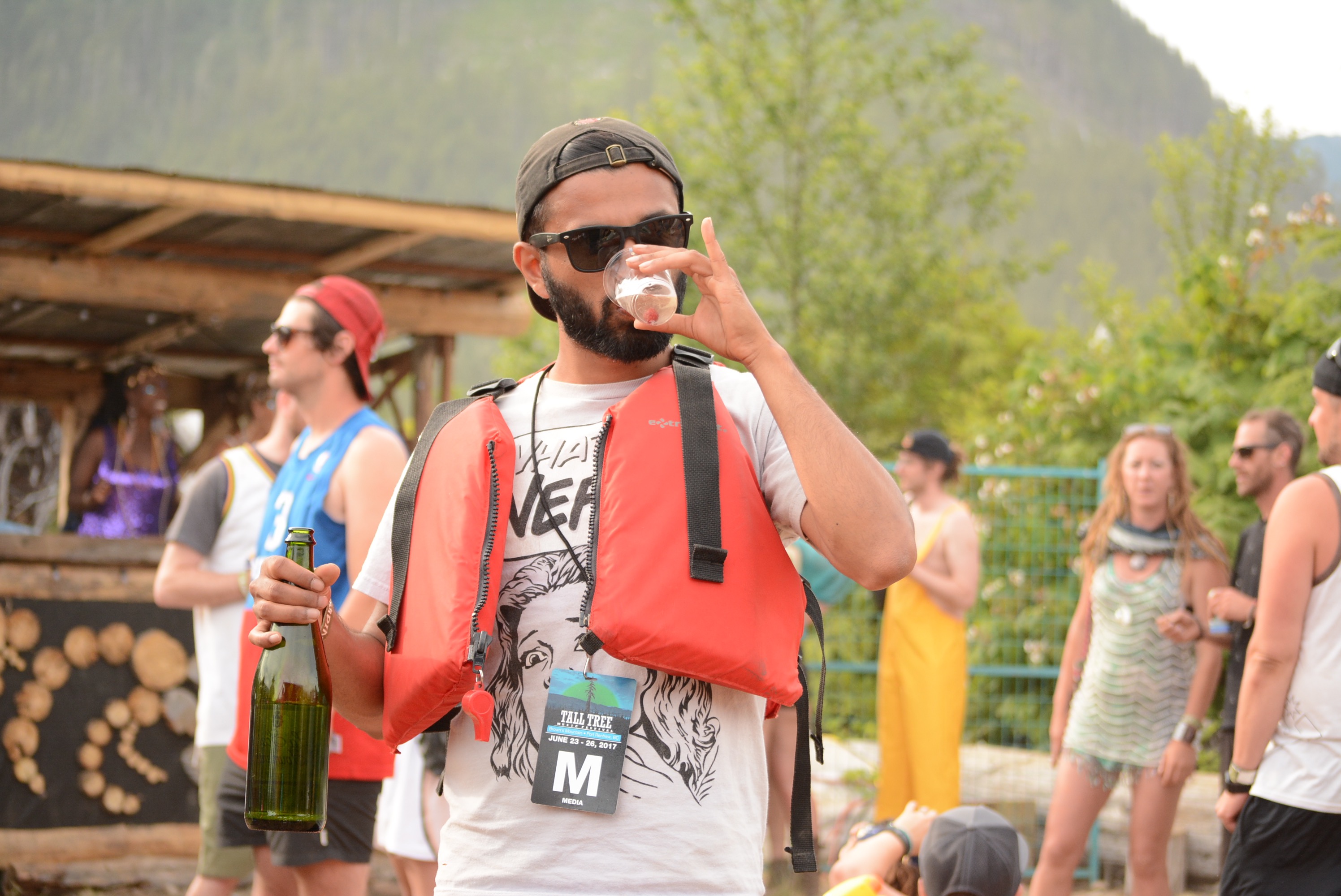 I did a little exploring before all the action started up again. Took in the “million dollar” view, as they call it, while listening to Layten Kramer and Caleb Hart from the outskirts of their respective stages. All this + a little food in my belly from one of the many amazing food carts, I was ready to rumble. 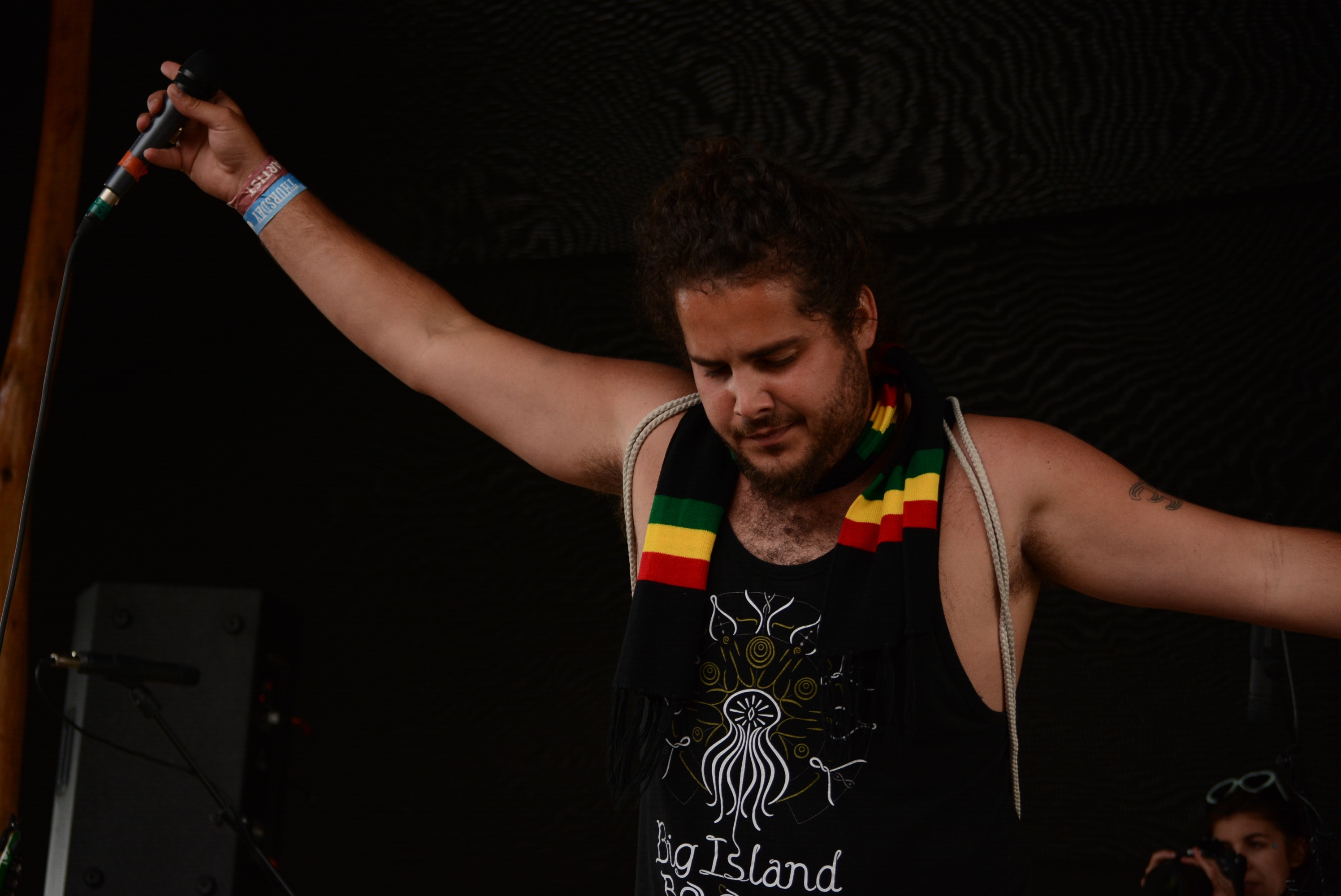 A day trip to the nearest lake was next on our agenda. Not many festivals I’ve been to have this option. A dip in cold water to help with the heat was necessary. 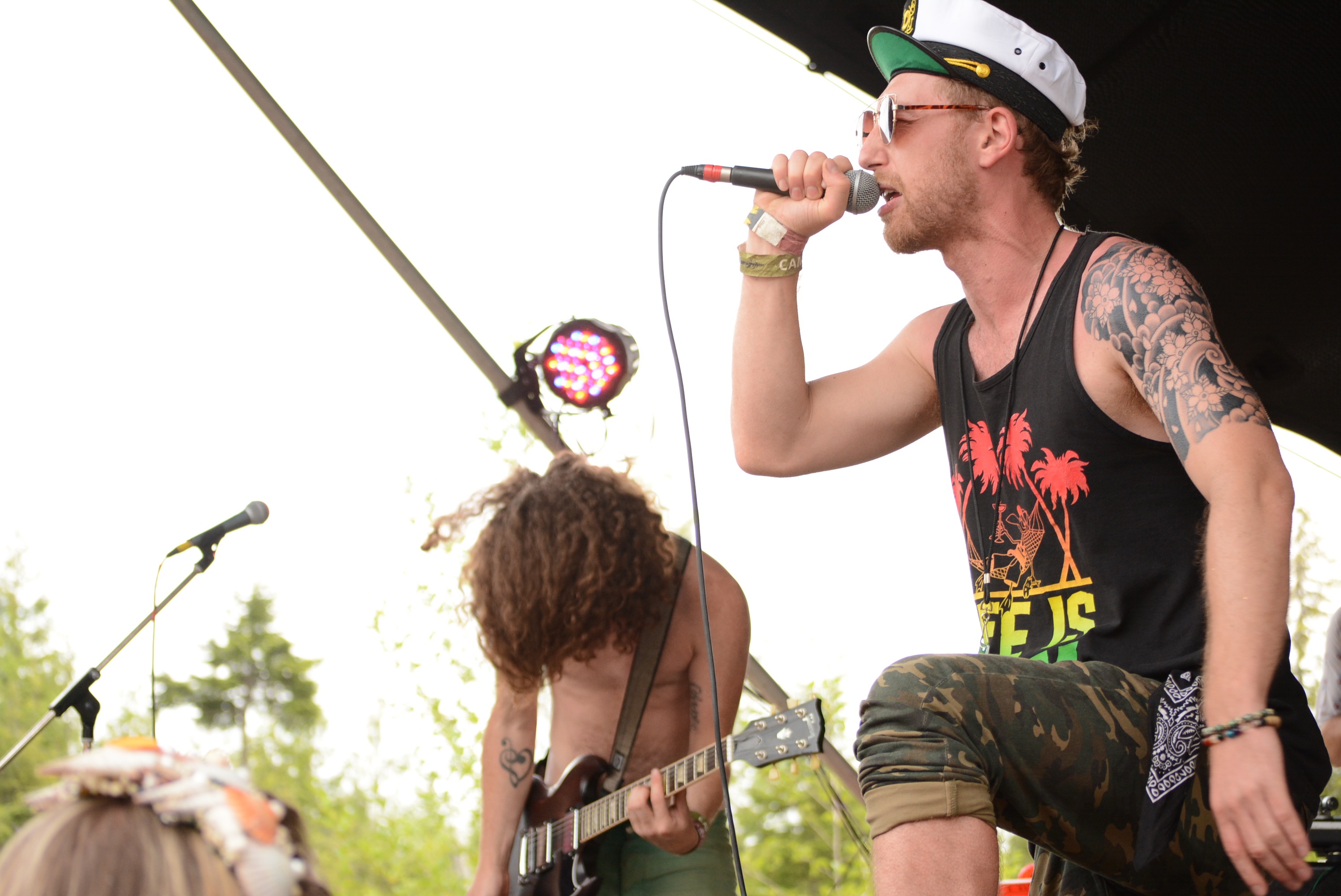 Back to the festival we went. The name of the next event was “Champagne and Floatie party” with Illvis Freshly. It was exactly what it sounds like. Floaties being tossed around while champagne was flowing and Illvis Freshly was dropping some Ill and Fresh funky hip hop beats. Nobody can get between me and my champagne! 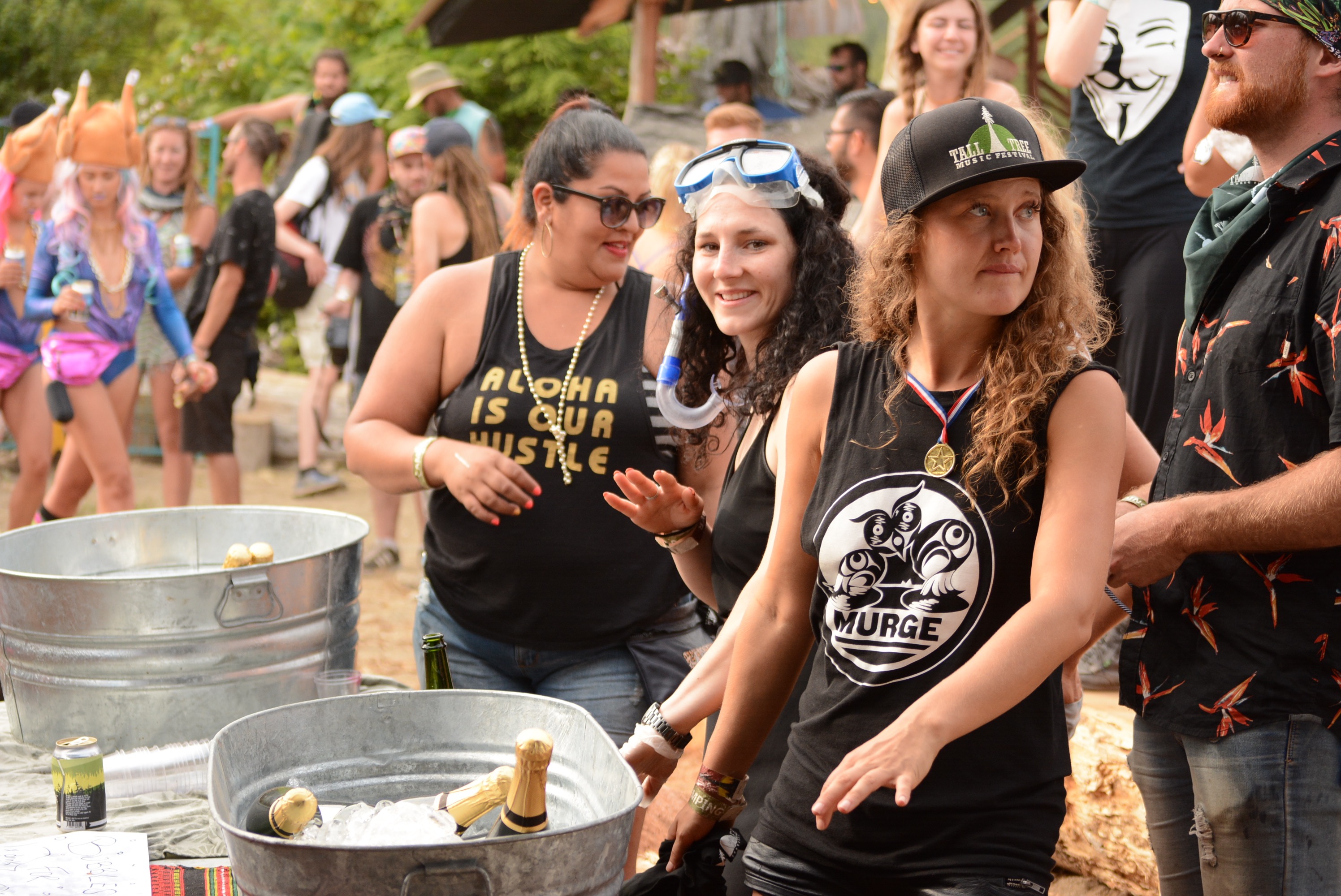 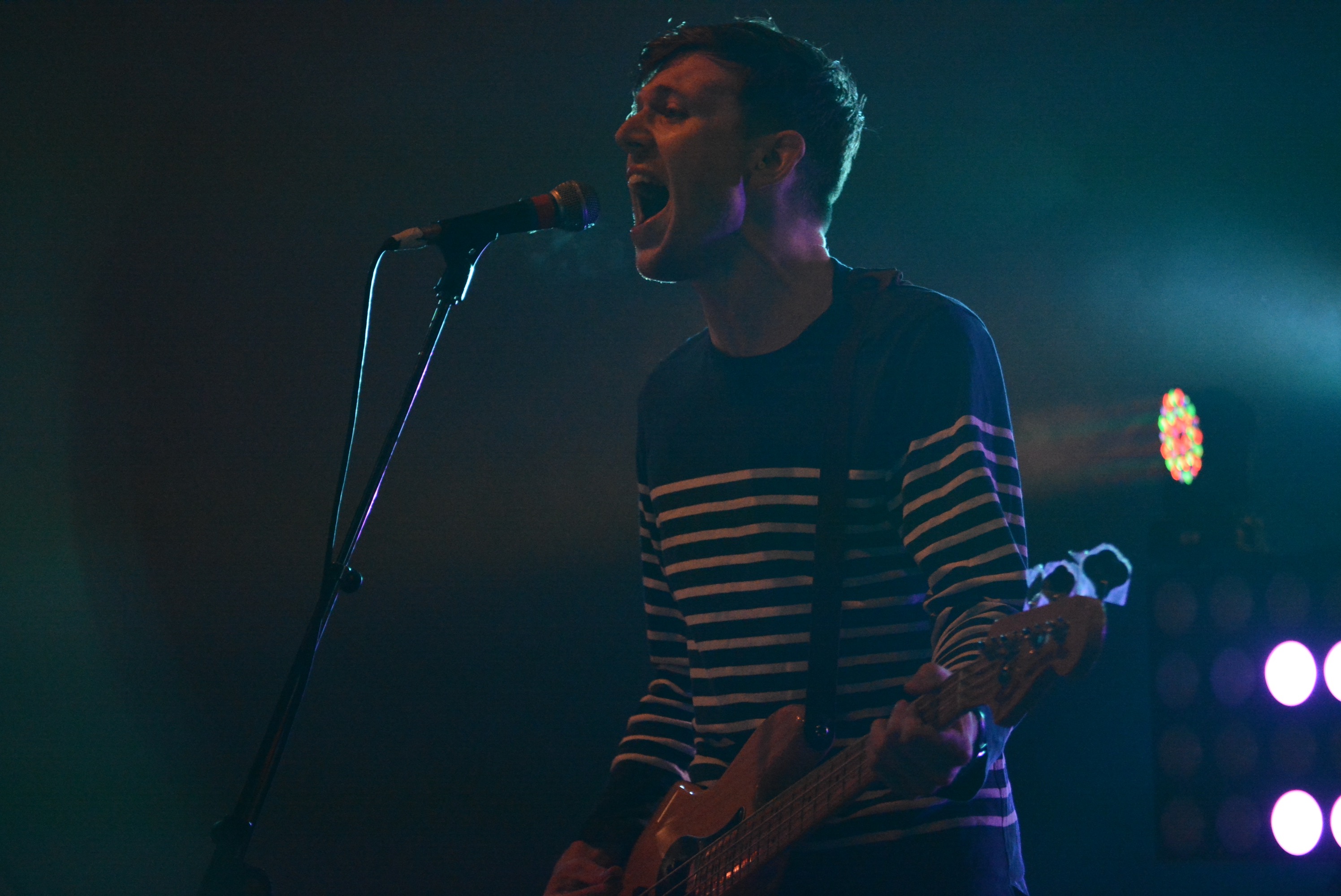 It may not be such a big surprise, but the act I was most excited for all weekend was Tokyo Police Club. (Honourable mention to Goldfish, who did an outstanding job preceding TPC). I worked a cross-canada tour with Tokyo Police Club back in 2014. 28 shows in 42 days to be exact. This was the show I was waiting for. The icing on the cake. The best way to top off an amazing weekend that I had just experienced. They played their new shit, their old shit, their good shit, their hype and chill shit. Everything. They had me feeling some things I wasn’t expecting to feel, even though I’ve seen them a million+ times. I was fortunate enough to get backstage post show, to play catch up and give them all high fives. Before we parted ways, I obviously had to get a few words from them on what THEY had just experienced. Graham Wright (keys) gave 987 his exclusive lowdown: “We’ve played at a lot of festivals, but very few of them have been on mountains and none of them have been on mountains this nice. Somebody at the airport told me this was a “hippie festival,” which doesn’t ordinarily bode well for well oiled professionals like us, but for once it was exactly the right kind of hippie festival. The highest compliment I can pay it is to say it was worthy of the beauty that surrounded it. My only complaint is that i didn’t see any eagles, which apparently was a possibility.” So there you have it. If you don’t believe me, believe Tokyo Police Club. 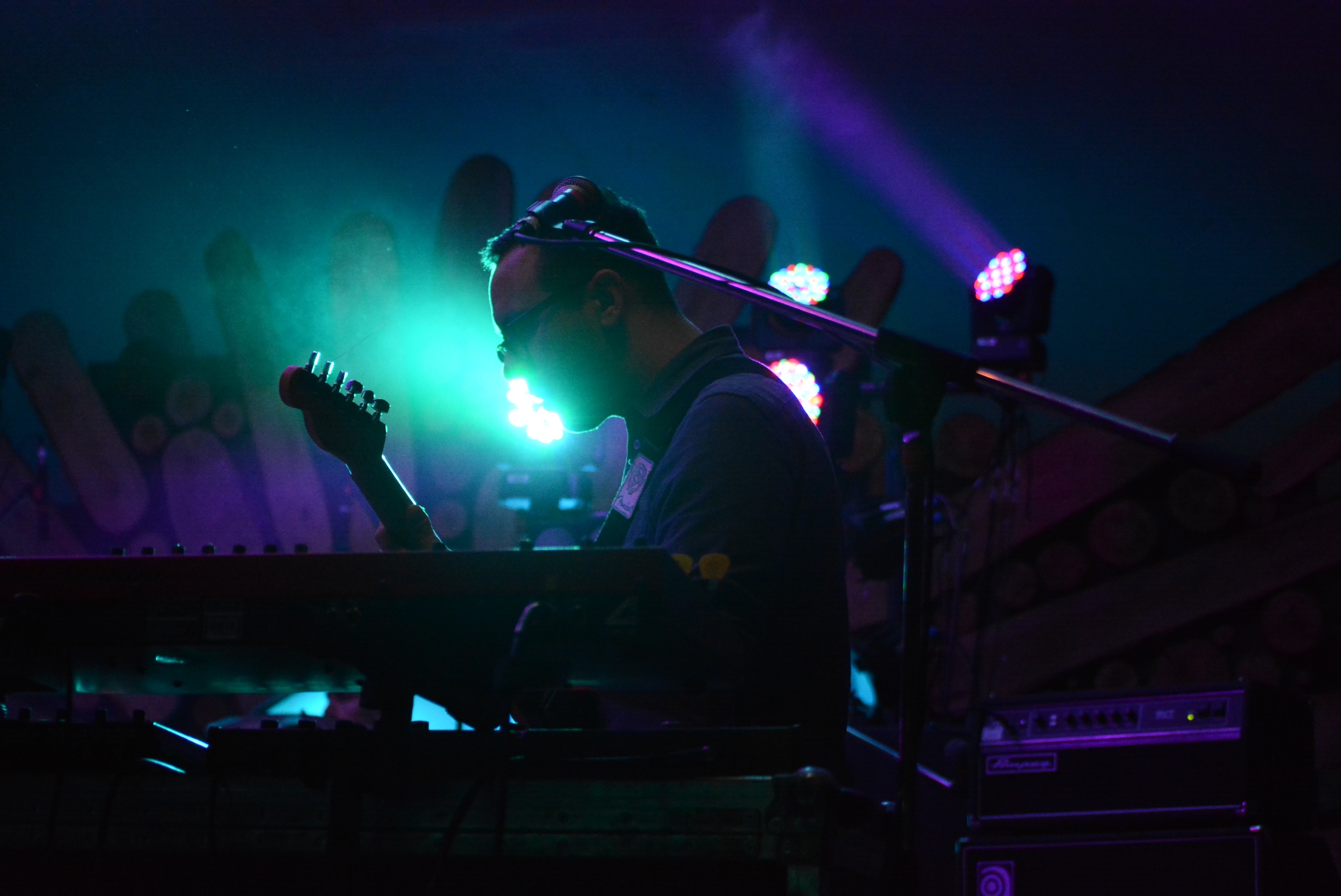