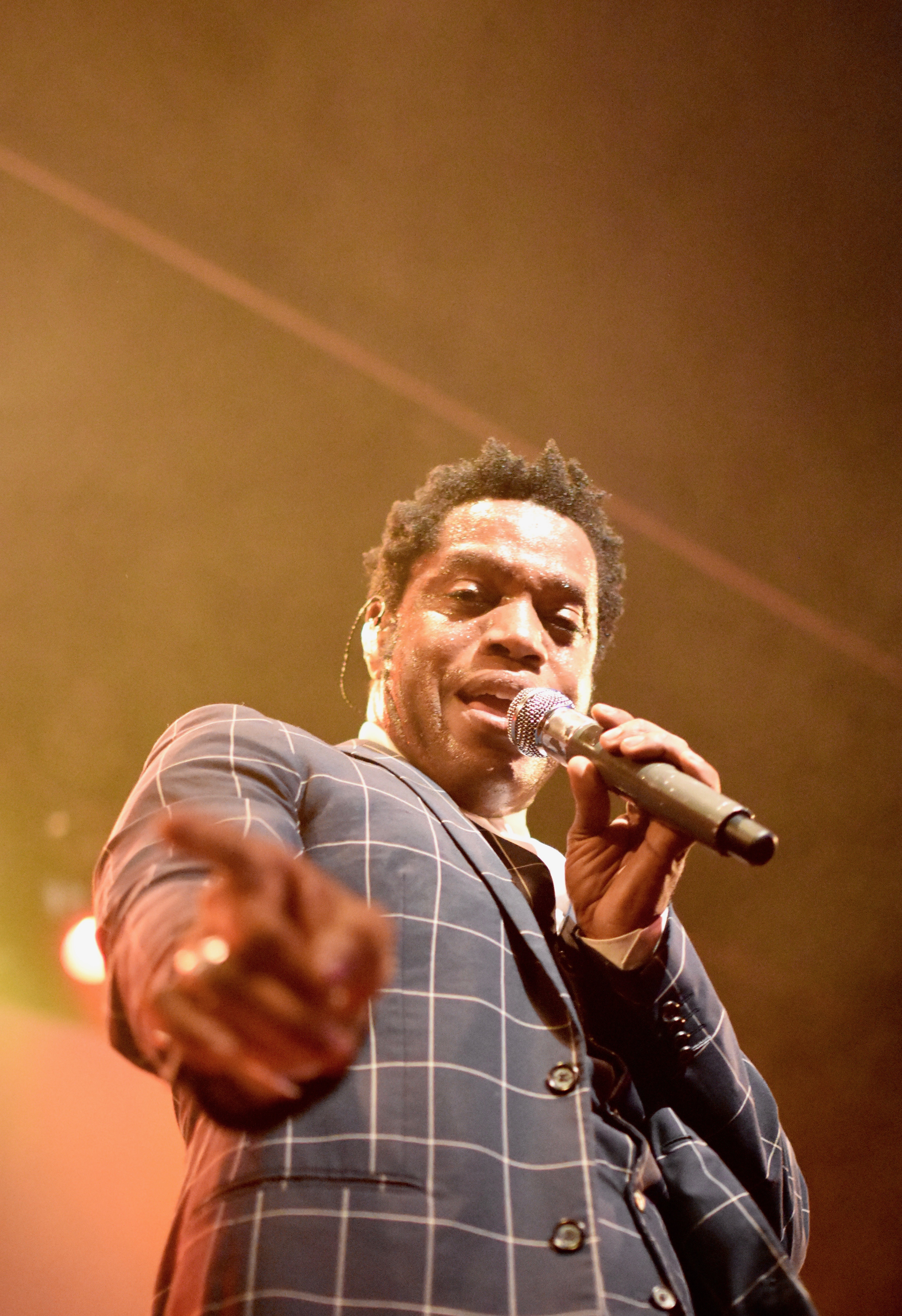 There are live performances, and then there’s live entertainment. Vintage Trouble‘s entertainment factor – the band’s energy, incredible musical talent, and raw connection with the crowd – made this weekend’s show at The Rickshaw Theatre remarkable. The audience, spurred on by lead singer, Ty Taylor, jived its way through the set-list from the first bluesy note to the last rocking chord. Taylor’s unwavering oomph, complemented by guitarist Nalle Colt, bassist Rick Barrio Dill, and drummer Richard Danielson, led to an unexpectedly astounding show full of dips, swings, handstands, dives, and twirls. The singer also skipped rope with the mic cord, crowd-surfed while belting out powerful vocals, and got every viewer to high-five a stranger. 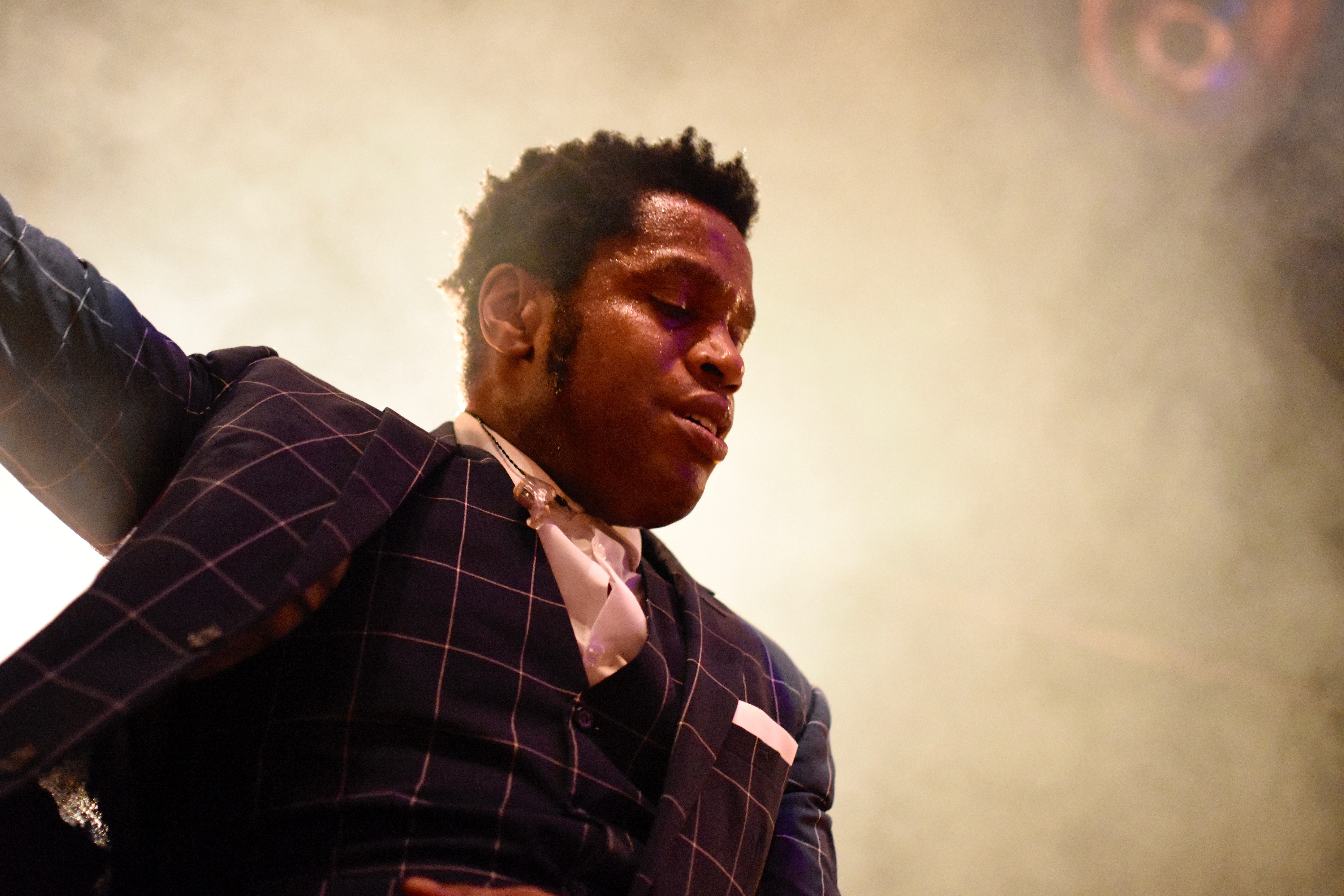 The L.A. band formed in 2010, and has since gained international acclaim while opening for bands including The Who, The Rolling Stones, AC/DC, and Lenny Kravitz, among many more. This was Vintage Trouble’s first headlining show in Vancouver, and its strong fan-base in Hollywood North was utterly apparent. 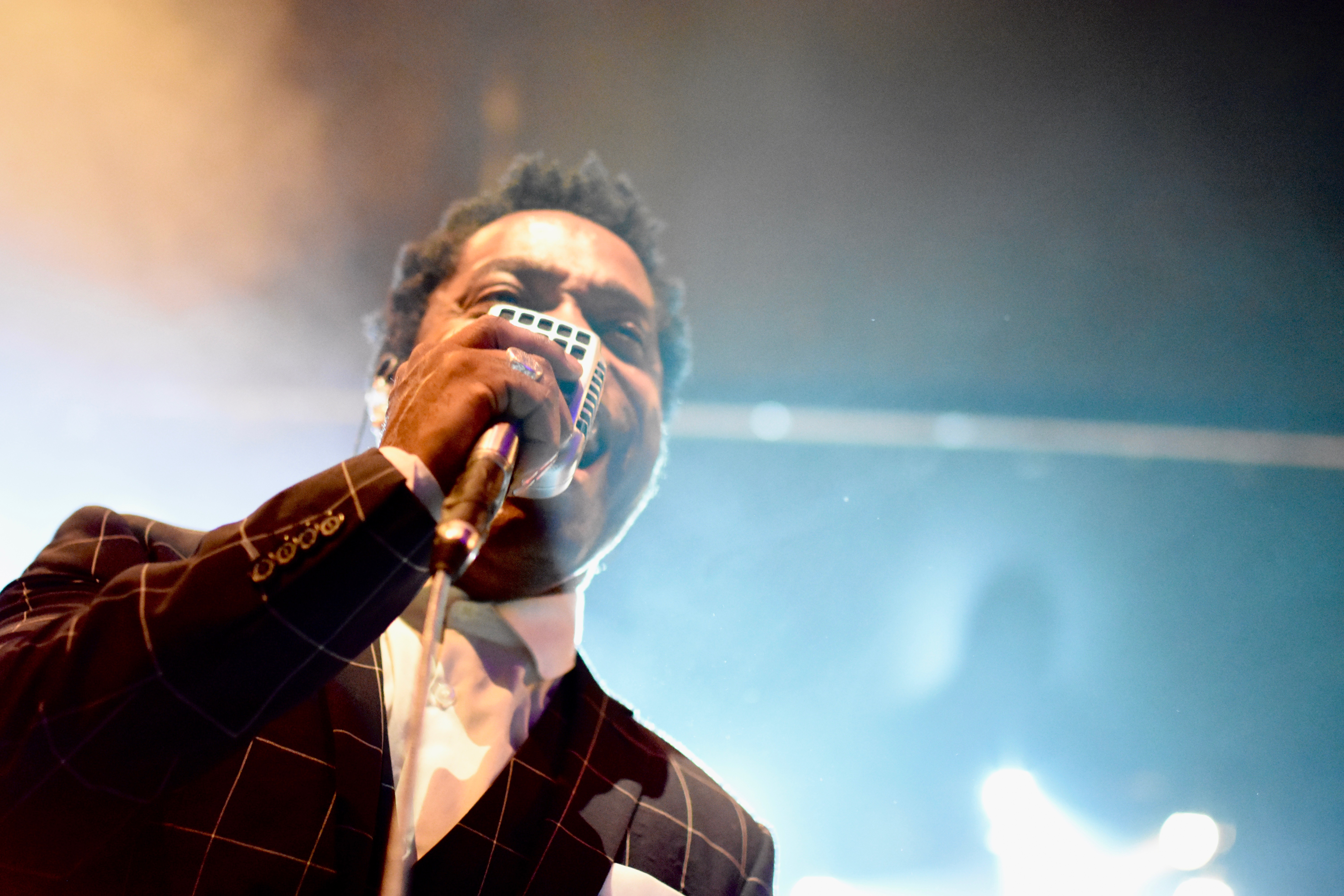 From a six-minute instrumental in which every band member played a solo, to a collaboration with their opening act, Desi Valentine (a powerhouse heartthrob in his own right), the hour-and-a-half performance shook with every note. Beyond rock and rhythm and blues, the band is hard to classify; the shows are a bit of everything, and the tunes are sometimes difficult to label. What isn’t hard to see is the soul that they pour onto the stage, and the spillover that flows into the crowd’s feet.

All in all, Vintage Trouble’s performance, rounded with songs like “Run Like the River”, “Pelvis Pusher”, and “Nancy Lee”, was a refreshing take on a classic style. Gotta be 5/5 pinstriped suits, and a recommendation to check ‘em out. 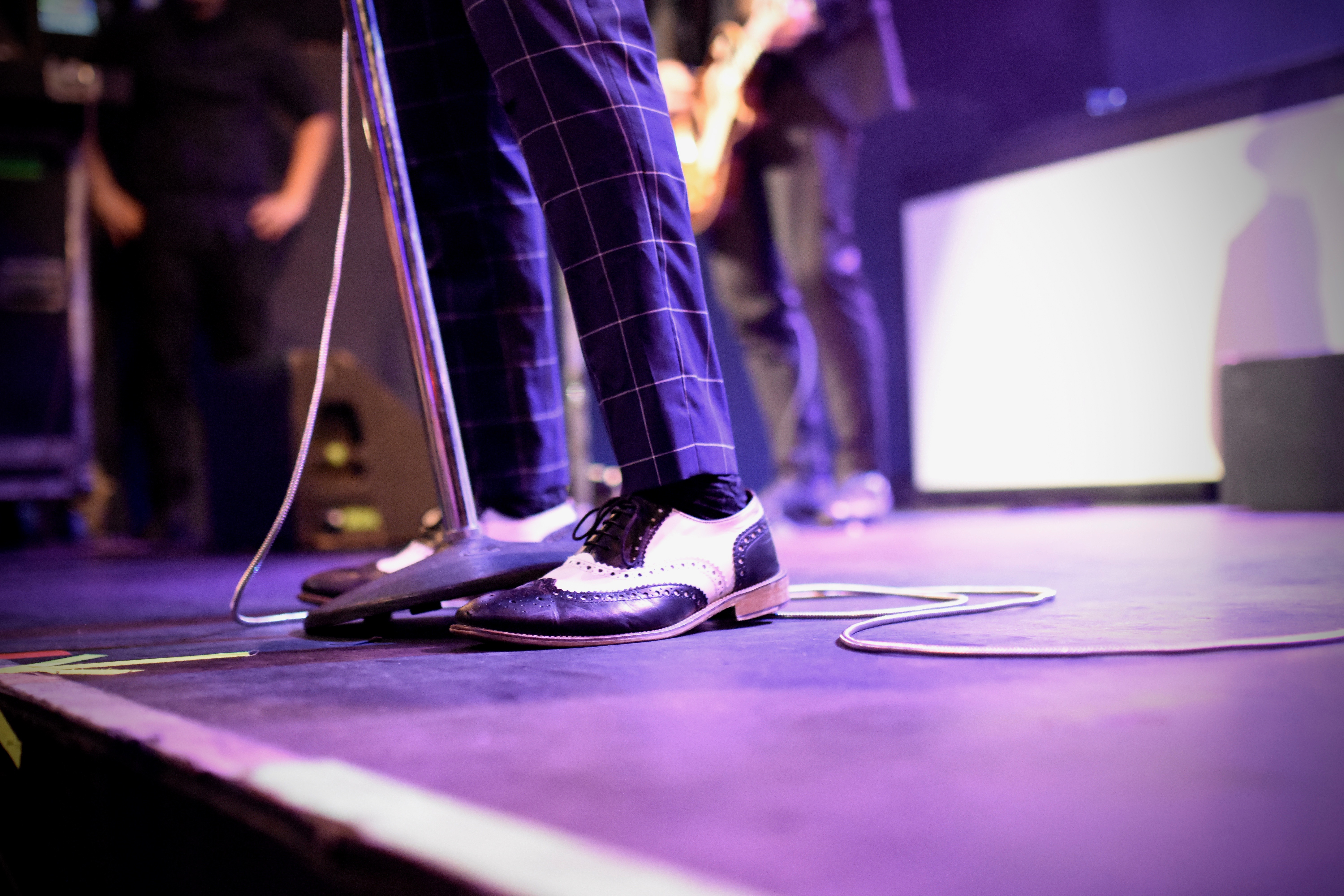